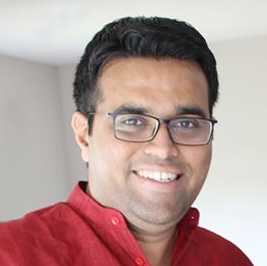 Suketu Shah earned his bachelor's degree in Physiotherapy from the Srinivas College of Physiotherapy, Mangalore, Karnataka following which he completed his masters of exercise science and rehabilitation at City University of New York, Brooklyn College, New York, USA, receiving a Master of Science degree. He is currently working as Registered Physical Therapist in New York. He has been involved in PHYSIOTIMES ever since its inception and has played a pivotal role.