A Special issue on Physiotherapy in Traumatic Brain Injury 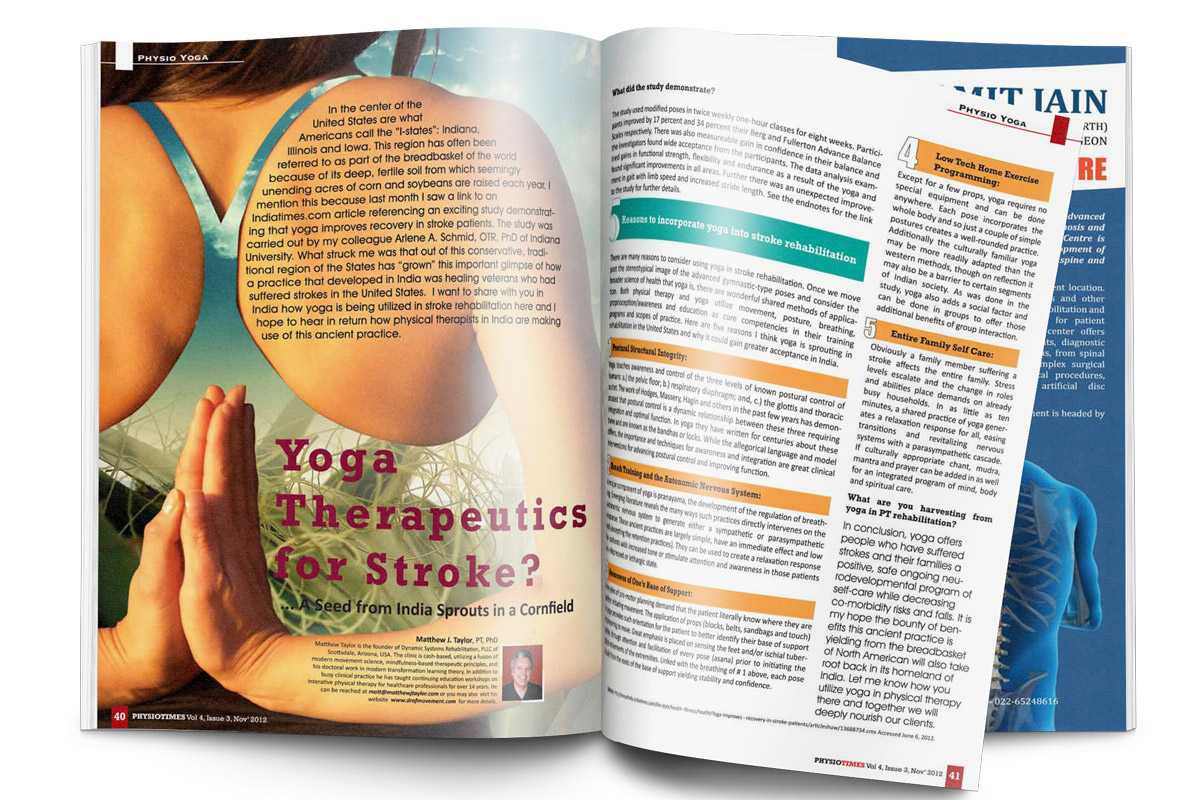 The study of the human brain and its disease remains one of the greatest scientific and philosophical challenges ever undertaken- Floyd E. Bloom

It gives me great pleasure to introduce the Nov’2012 issue of PHYSIOTIMES. Unlike the past issues which were theme based, this issue doesn’t follow a particular topic or a theme. Instead, it covers a gamut of topics relevant to physiotherapists working in different specialties viz. neuro, ortho & sports physiotherapy as well as those perusing general practice. The cover story provides an overview of the Traumatic Brain Injury (TBI) & current rehabilitation practices. Physiotherapy is often administered in intensive care units (ICUs) after TBI to promote recovery. However, TBI, being a sensitive area, caution must be exercised considering the intricacies involved. Interdisciplinary coordination is paramount and has to be built up by in-service training of every professional & other-aids. TBI is also often associated with polytrauma, fractures, spinal cord injuries, peripheral nerve injuries and limb amputations. Hence, the consequences of TBI are vast and encompass physical impairments, cognitive, psychological, behavioral and emotional deficits, with the latter often bearing a heavy, hidden psychosocial and economic burden on the predominantly young population. Behavioral problems during acute rehabilitation following traumatic brain injury (TBI) present tremendous challenges to rehabilitation staff. In the presence of behavioral problems, it is difficult for the individual with TBI to participate in therapies and, as a result, their progress may be slowed. Dealing with behavioral problems in an efficient and effective manner represents an important rehabilitation goal following TBI.

The issue also features the physiotherapy management of Parkinson’s disease by Dr. M. G. Mokashi, our chief mentor. Apart from the other scientific topics on various treatment techniques, this issue touches upon three important issues confronting our profession that shall have a long term impact on establishing our role & credibility in the healthcare delivery system in India. One of them is the emerging need for documentation & the prevailing bottlenecks along with proposed solutions, the second being the importance of a correct diagnosis in today’s time of autonomous practice and the third one discusses the implications of the recent NCHRH Bill 2011 for physiotherapists, that has been recently rejected by the Parliamentary Standing Committee. This issue also shares stories of the World Physiotherapy Day Celebrations by our readers across India. We congratulate all those who conducted various activities to spread awareness about physiotherapy on this day and thank all the readers who have shared their stories with us. 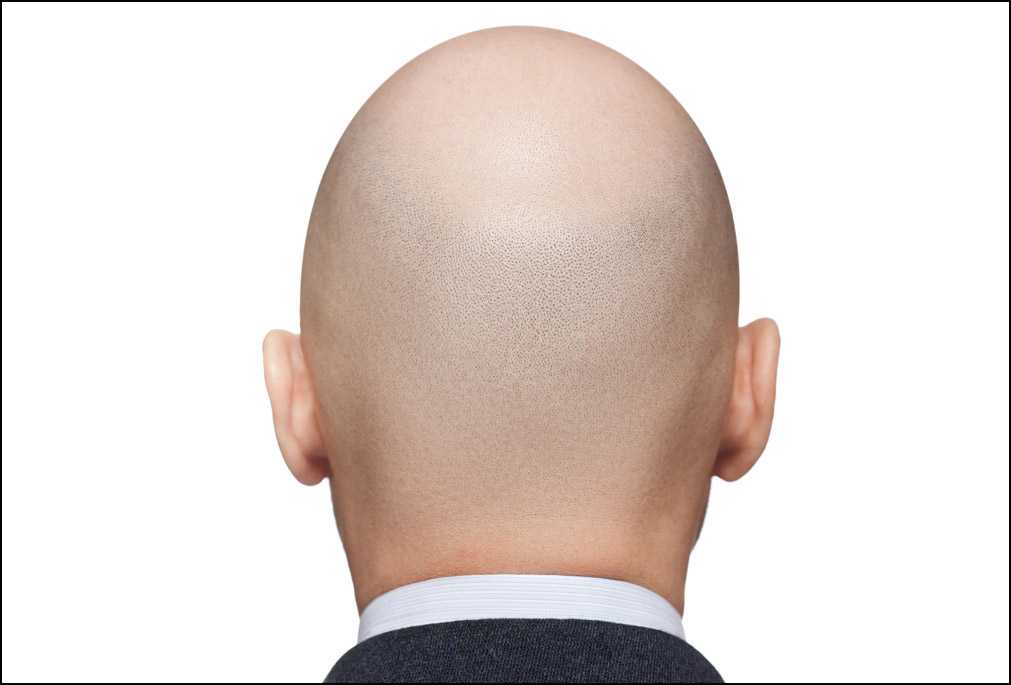 Head injury needs ICU Management. However, trivial head injuries of contusion type are missed at times since a patient is not observed for first 48 hours and as there is progression to compression, their seriousness is realized. This leaves co-morbidities as internal hemorrhage is in progress. The present article provide an overview in a super-specialty hospital. Reviews present an orderly picture inside ICUs. Yet impending danger of death is lingering around. Many deaths occur due to respira... Read More 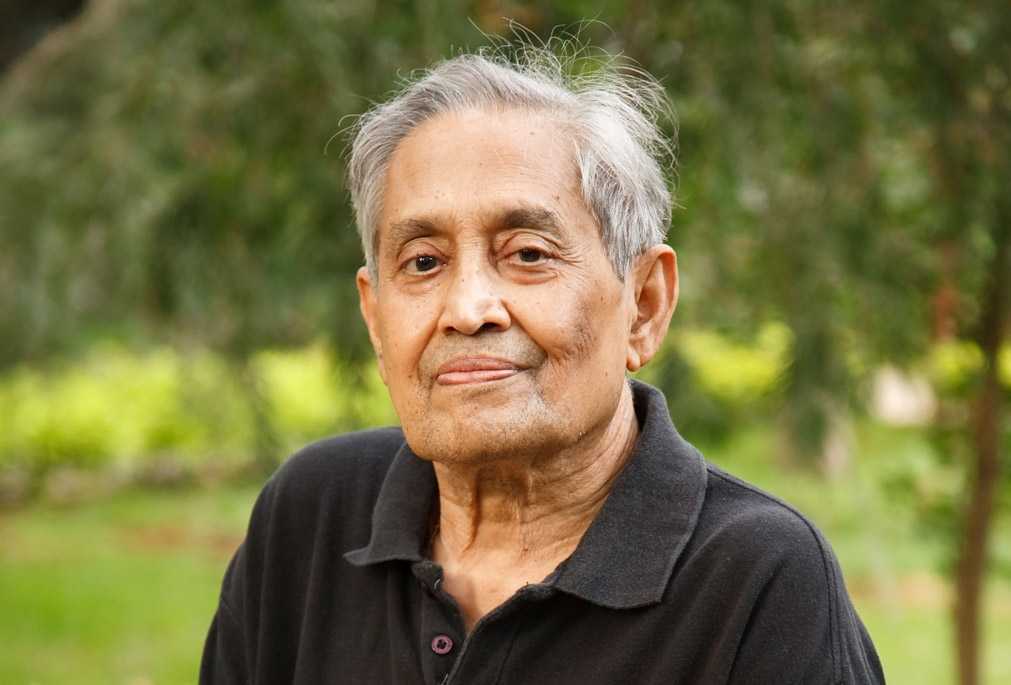 James Parkinson described this condition as paralysis agitance in an ‘Essay on the Shaking Palsy’, in 1817. It was after a century that loss of dopaminergic cells was discovered in Parkinson’s diseases (PD) and later on low levels of dopamine in corpus striatum were detected, which gave a boost to medication for PD in 1970. In Parkinson's disease, multiple system atrophy and progressive supranuclear palsy,  the main regulators of the caudate nucleus... Read More 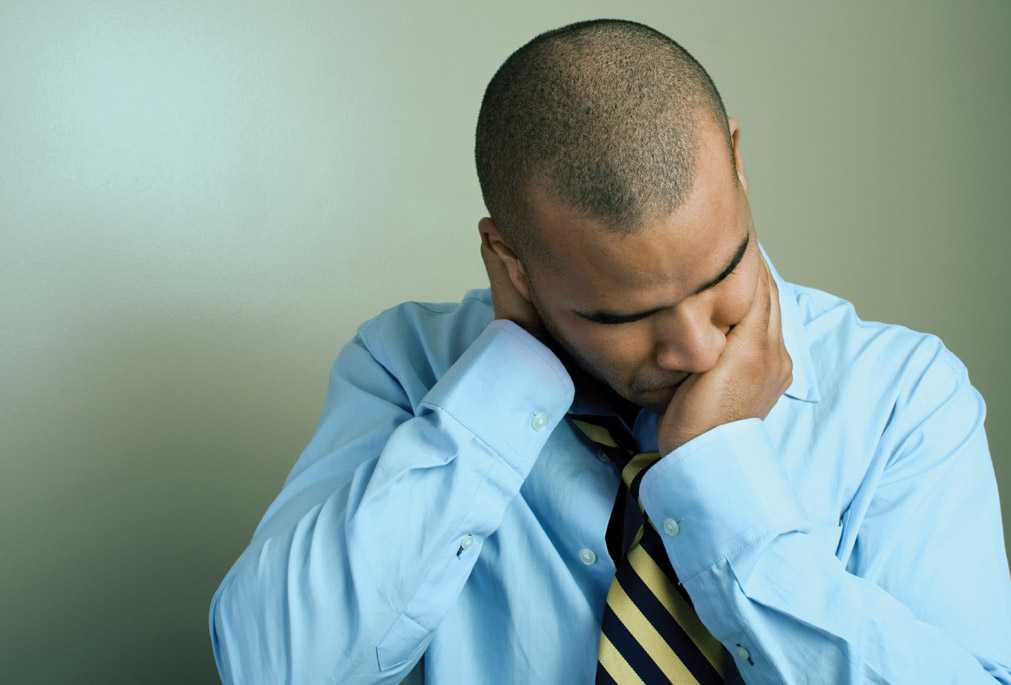 The triads of symptoms - clicking, locking and pain comprise by far the most common complaints associated with the Temporomandibular joint (TMJ). What is lesser acknowledged and seldom accepted is that the TMJ may be a source of, or exacerbate facial pain, headaches, ear aches, neck aches, dizziness, dental problems - to list a few. 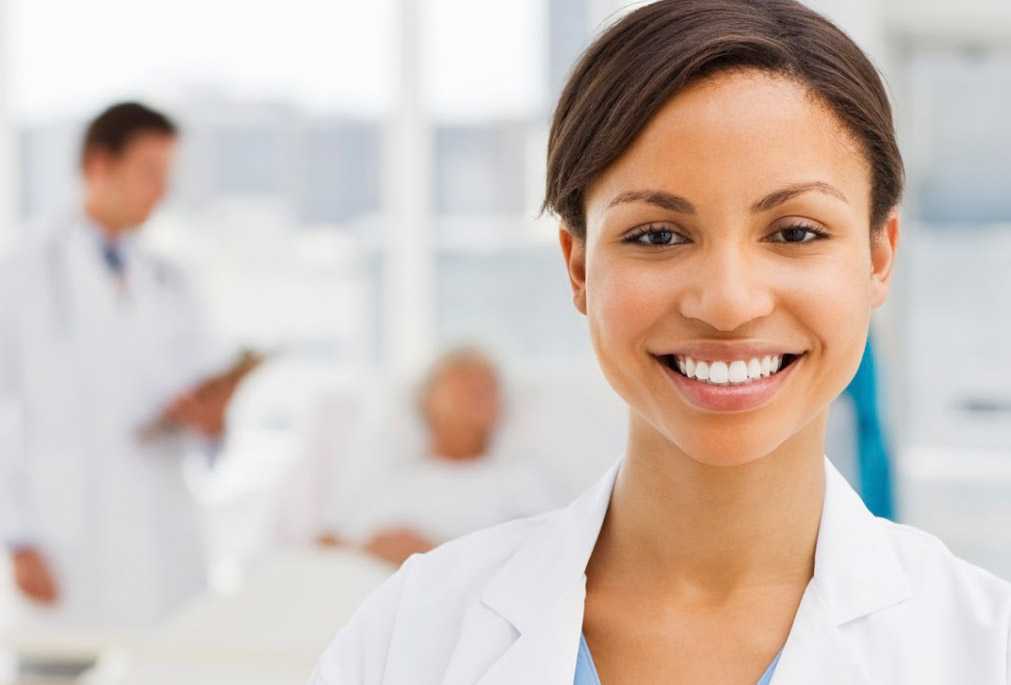 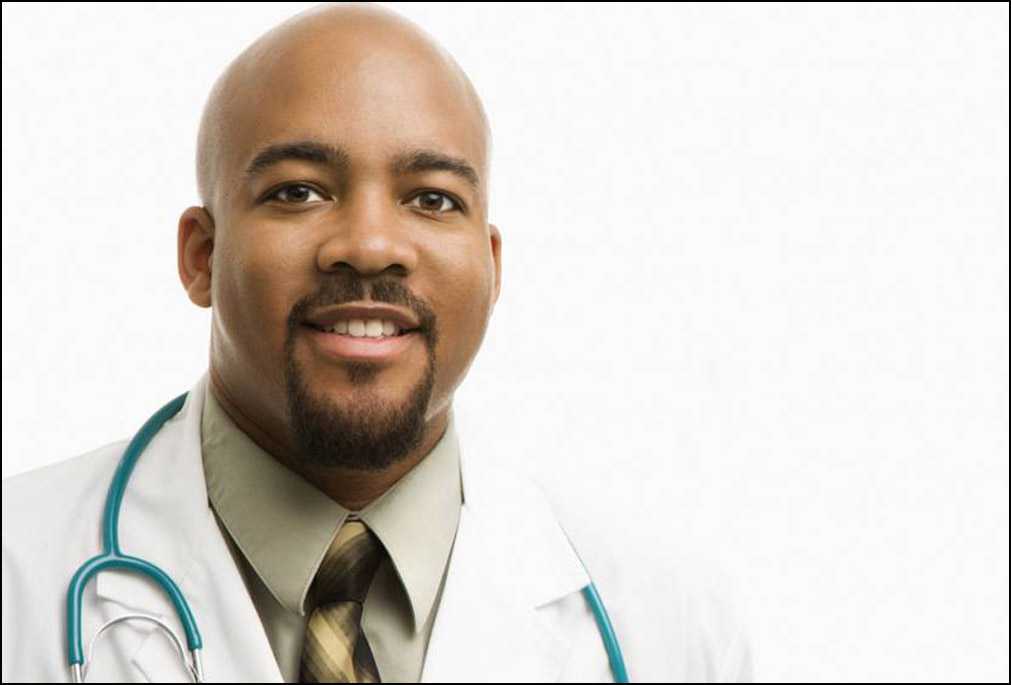 DIAGNOSIS IN MEDICINE: Diagnosis is the process of determining the nature of a condition by way of examination. The concept of diagnosis and classification of diseases and disorders in medical profession has existed since the 16th century. Diagnosis involves clinical decision-making along several dimensions, culminating in the assignment of a label or labels which inform(s) treatment decisions. Medical diagnosis refers to both, the process of attempting to determine and/or identify... Read More 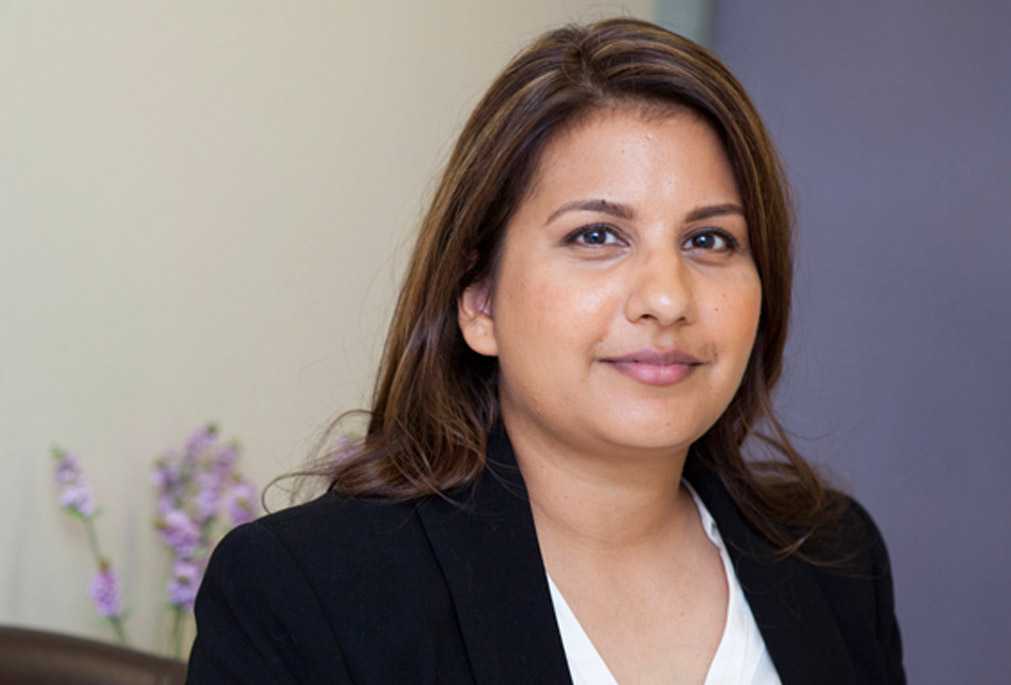 PHYSIO SPEAKS: My Experience At The London 2012 Olympics - TRIPTI GYAN

My name is TriptiGyan, and this is my story of how I became an Olympic and Paralympic Medical Team Gamesmaker at the London 2012 Games. I remember the very first time when I knew I wanted to make a difference in the world. I was 12 years old, and I had to write an essay on the profession I aspired to enter into when I grew up. I wanted to become a scientist. After writing my A level examinations, with so many different fields of study to choose from at university, I was unsure which degree to... Read More 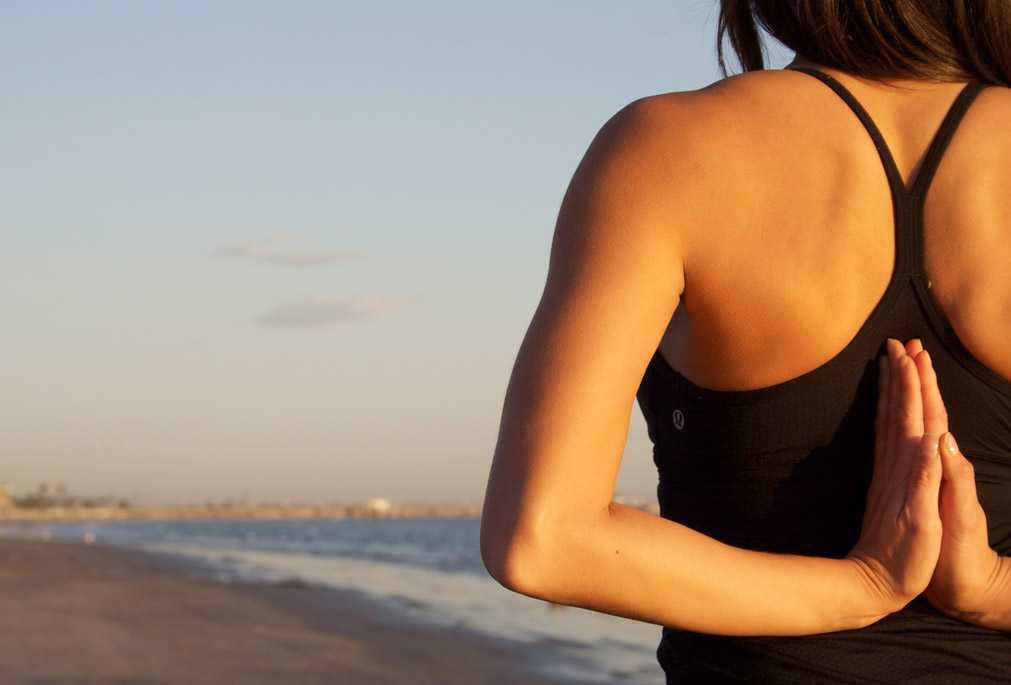 What are you harvesting from yoga in PT Rehabilitation?- In conclusion, yoga offers people who have suffered strokes and their families a positive, safe ongoing neurodevelopmental program of self-care while decreasing co-morbidity risks and falls.It is my hope the bounty of benefits this ancient practice is yielding from the breadbasket of North American will also take root back in its homeland of India. Let me know how you utilize yoga in physical therapy there and together we will deeply no... Read More

PROLOGUE: Shoulder pain, which is often persistent or recurrent, is one of the major reasons patients consult with the physiotherapists. Pain and irritation of the Trapezius muscle is one of the frequently encountered problems in physiotherapy practice. The incidence of trapezitis is more common as typing and mousing are common office tasks, involving both fine motor control and associated postural activity. While such pain may arise from the trapezius muscle itself, very often it is associat... Read More 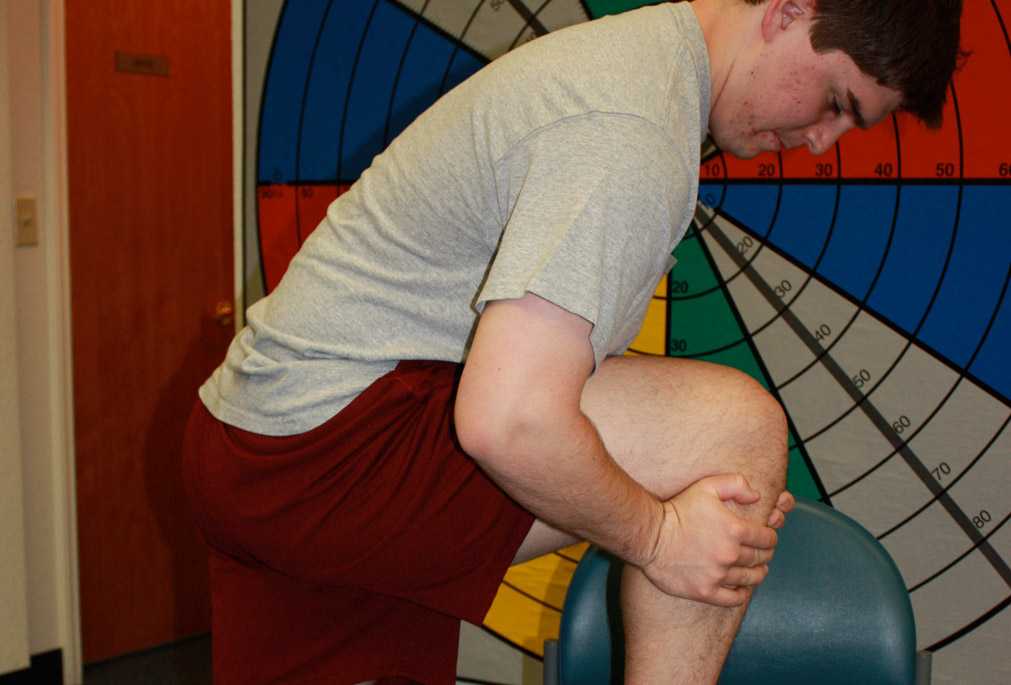 INTRODUCTION:In a recent American study, the epidemiology of acute knee injuries was evaluated in a local community population. Knee injuries associated with sports activities were the most common (36.3%), followed by nonsports related twisting bending and step related injuries (26.5%), falls (21.1%) and other trauma 8.6% (1).Knee pain is common throughout the world.  In one population based survey of Chinese subjects aged 70 and over, the knee was the most commonly reported site of pain... Read More 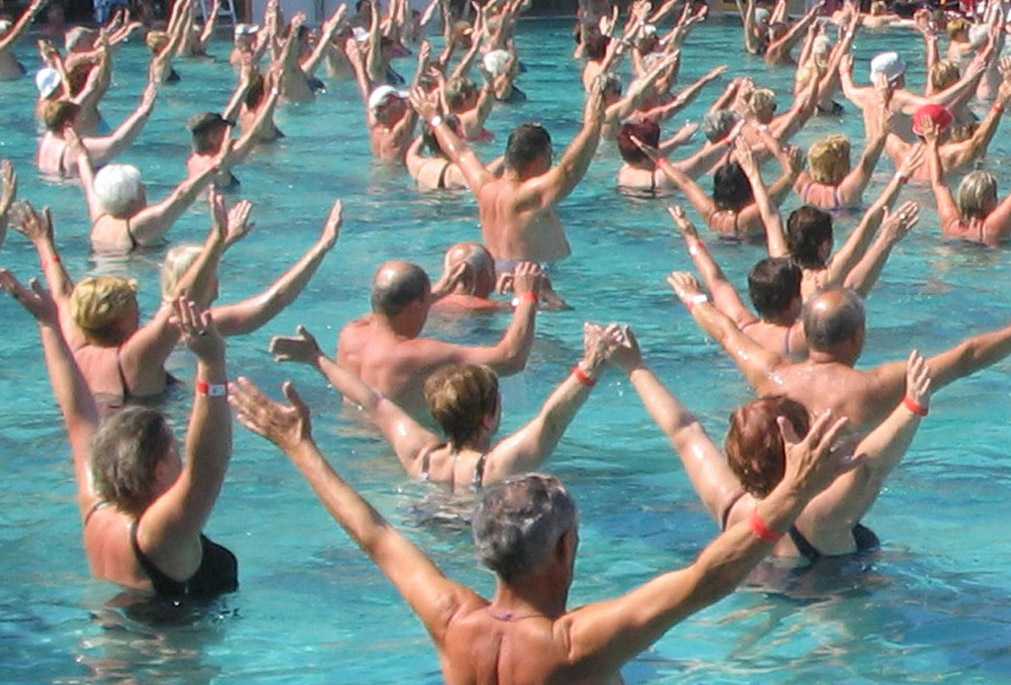 Physiotherapist being an expert in movement & exercise physiology becomes a natural & eligible person to integrate aqua aerobics into his aquatic therapy practice. There are few aqua aerobics classes happening in some major cities of India like Bangalore, Mumbai & Delhi. Most of these classes are given by fitness professionals & not physiotherapists. So, there is a huge potential for the therapists to take this concept to a new level by integrating it along with their practice... Read More Introduction: Health care delivery system requires the expertise of variety of professionals. The determinants of efficiency of the system do not only confine to the performance and quality of medical doctors. Rather the quality and competency of several allied health professionals often play a major role in making the system sensitive and efficient. Therefore the modern health care delivery systems throughout the world establish regulatory mechanisms to acknowledge, regulate, and upgrade the... Read More 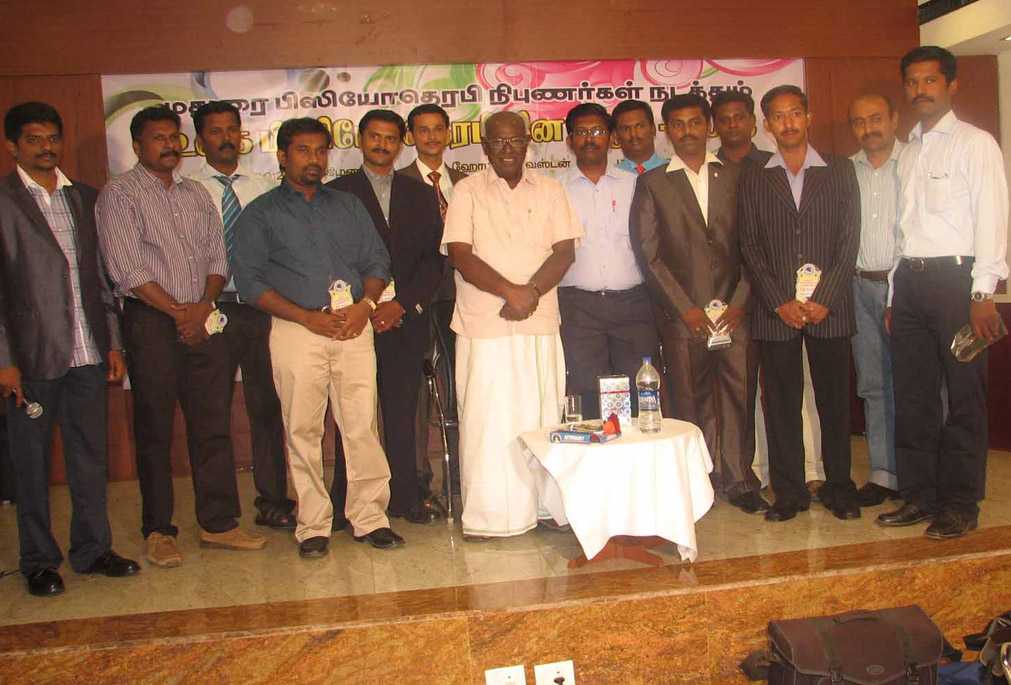