A special issue on Role of Physiotherapy in Health care 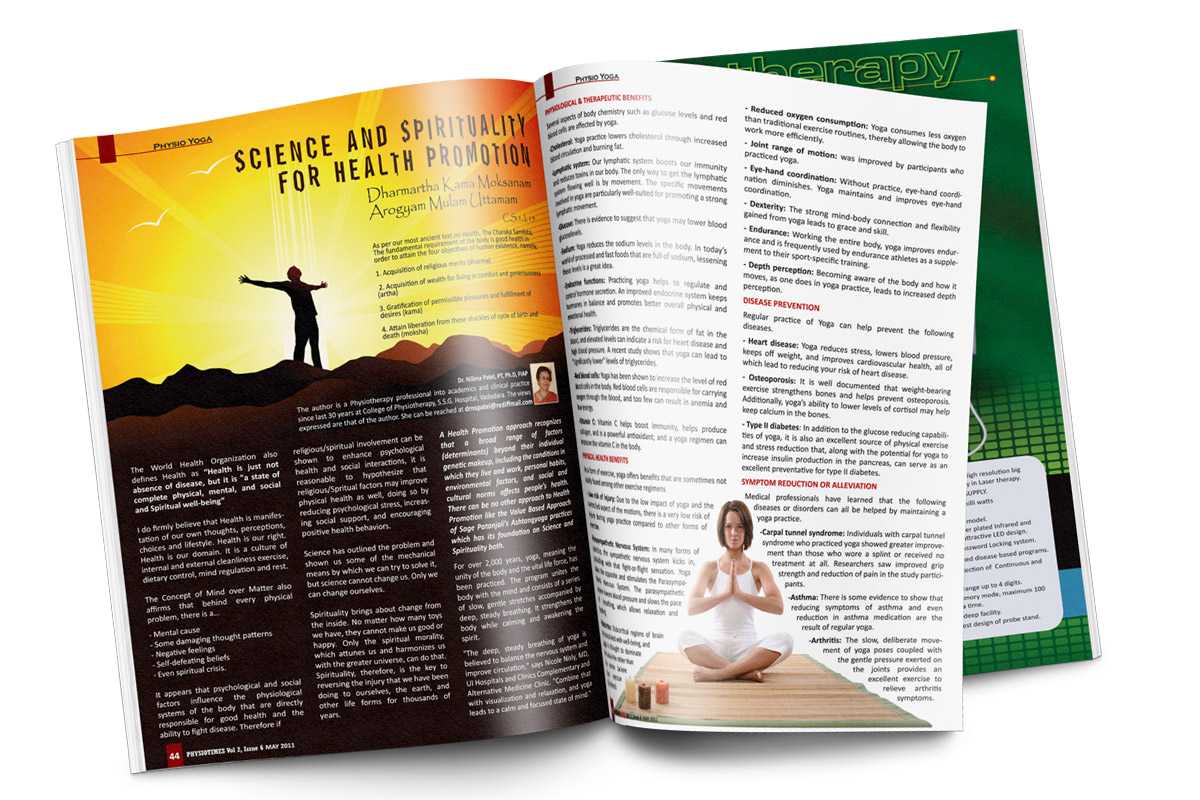 It gives me immense pleasure to share that PHYSIOTIMES would complete its second volume with this issue of May 2011 and enter into the third year of its subsistence with the next issue. This has been made possible only with your whole hearted support and unflinching readership. Unlike the previous issues, where we have covered various therapeutic areas and the application of physiotherapy there of, this issue focuses on myriad administrative, political, social, legal and ethical issues confronting the profession of physiotherapy.  An attempt is being made to elucidate the need for physiotherapy vis a vis the harsh reality. The issue of reducing pay scales of physiotherapists with increasing qualification is described in details. Also covered is the status of physiotherapy & rehab services in the private & public sector. This issue scrutinizes the most controversial issue of using the prefix “Dr” by physiotherapists and provides a non-biased account of the observable facts. We welcome your views on the topic to further the debate.

We also request you to participate in the First Ever Online Salary Survey, aimed at documenting the income of Indian PTs.  Apart from the regular sections, this issue also introduces an interactive Cross Word Puzzle with an exciting prize to be won in the form of a Memory Foam Lumbar Support, sponsored by Back Rx Spine Care, Mumbai. The result of the  Story Writing Competition announced in the last issue is also declared and we congratulte Karunya Vinukonda from Vijaywada, the winner of the contest and others who have won consolation prize. Lastly, I feel privileged to welcome on board four professionals from varied backgrounds in physiotherapy, who are joining our core editorial team in different capacities and who have been regular contributors in PHYSIOTIMES. Senthil P Kumar and Sagar Naik would join the editorial team as Executive Editors, where as Srikesavan Sabapathy and Devdeep Ahuja are joining as international editors.  I am sure their involvement, guidance and support would enhance our efforts to provide the best of information to our readers. 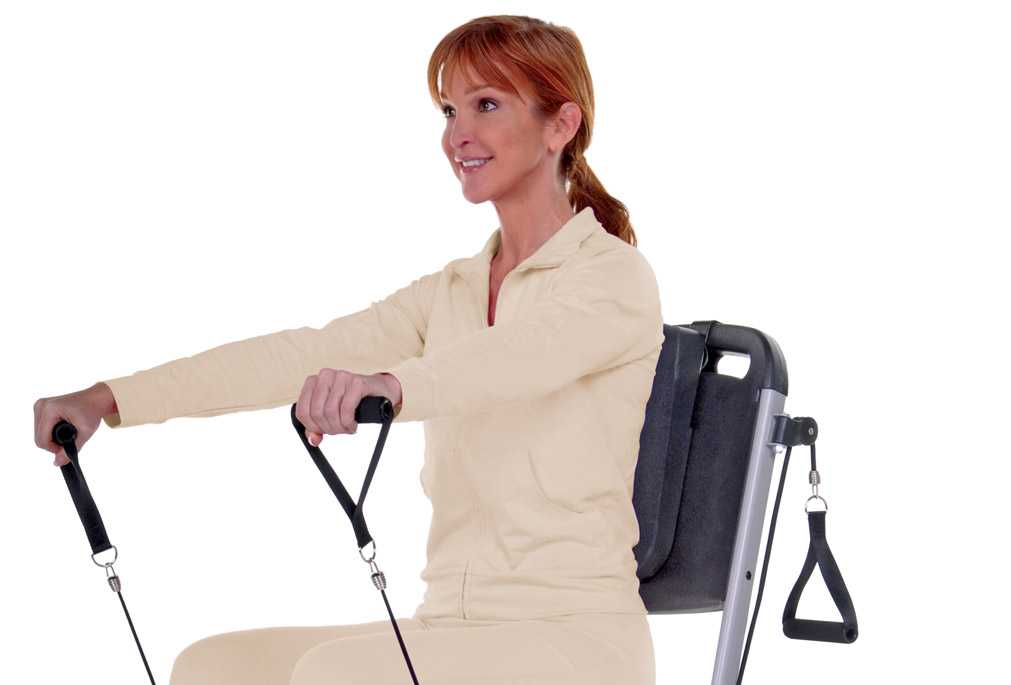 COVER STORY: Role of Physiotherapy In Health Care Delivery System In India: The Need & the reality - A. G. SINHA

Movement is the essential feature of living being. The disturbance in smooth execution of movement affects the physical and mental well being of the individual and also poses a greater challenge in the social integration. Physiotherapy essentially deals with the prevention, correction and rehabilitation of the movement disorders. Even though the use of physical modalities have an ancient origin the genesis of the modern physiotherapy is post world war II phenomenon. The limitation of modern m... Read More 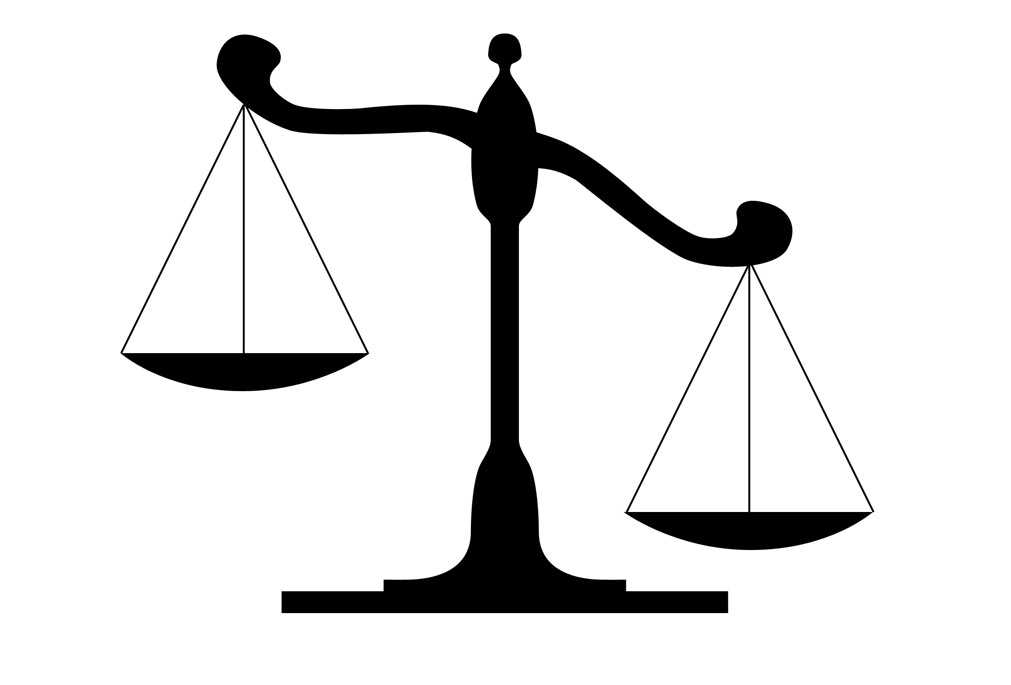 REVIEW ARTICLE: PT Therapy- A Review On Realization Of The Need Vs. Need For Realization - SENTHIL P KUMAR

Understanding the terms, ‘need’ and ‘reality’ paves a better way to plan and implement strategies to bridge the ‘gap’ between the two, in the profession of physical therapy. The world confederation for physical therapy (WCPT) governs Physical therapy (PT) around the world through its member organizations in different countries. PT evolved from a medically-directed profession to a profession with autonomy and direct access practice. The very definition of PT... Read More Origin of ‘Doctor’ word and the ‘Dr’ prefix:

Since times of Christ, the title ‘doctor’ was used for authorised teachers (Latin docēre, meaning teacher). Apostle St. Paul speaks of himself as a doctor of the Gentiles in faith and truth (1 Timothy 2:7), and Doctor gentium is one of the titles given to him in the liturgy. In the course of time, some of the most illustrious theologians were designated as "Doctors of the Church". The use of ... Read More 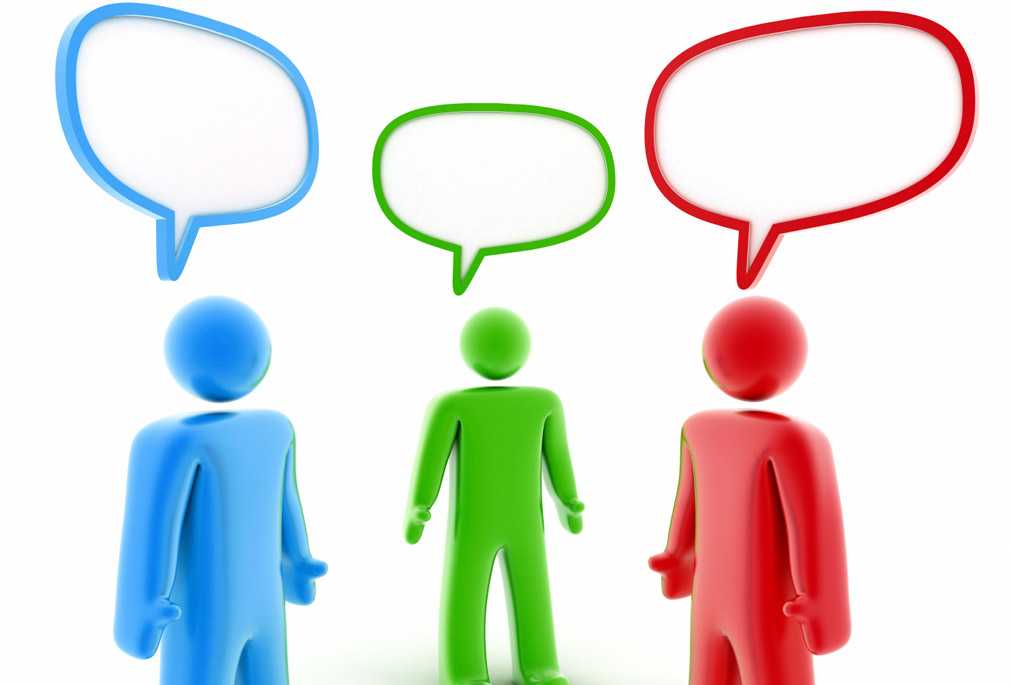 Rachel Lowe has qualified as a physiotherapist from Sheffield Hallam University in 1998. Her early clinical years were spent working in the UK and Australia in a variety of different clinical environments and with a variety of clients and clinicians. Having worked for the NHS for a number of years and for others in private practice she eventually took the plunge and set up her own private physiotherapy practice in West Yorkshire. This quickly developed into three busy clinics with a small tea... Read More 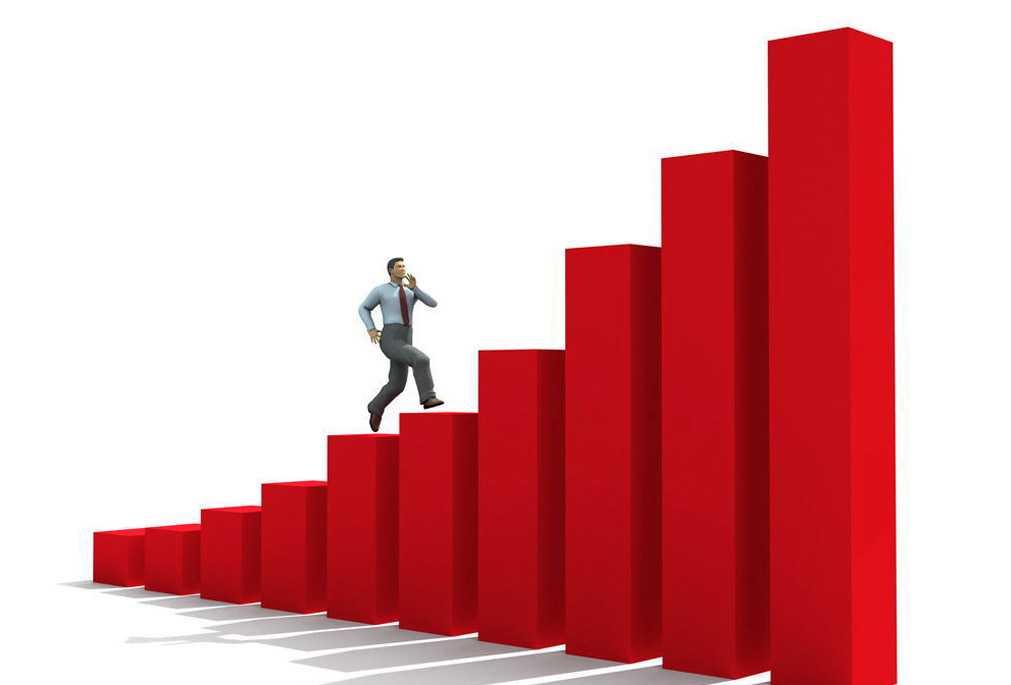 1) Patients of central government hospitals do not need quality physiotherapy

3) Physiotherapy is something which can be administered by any body 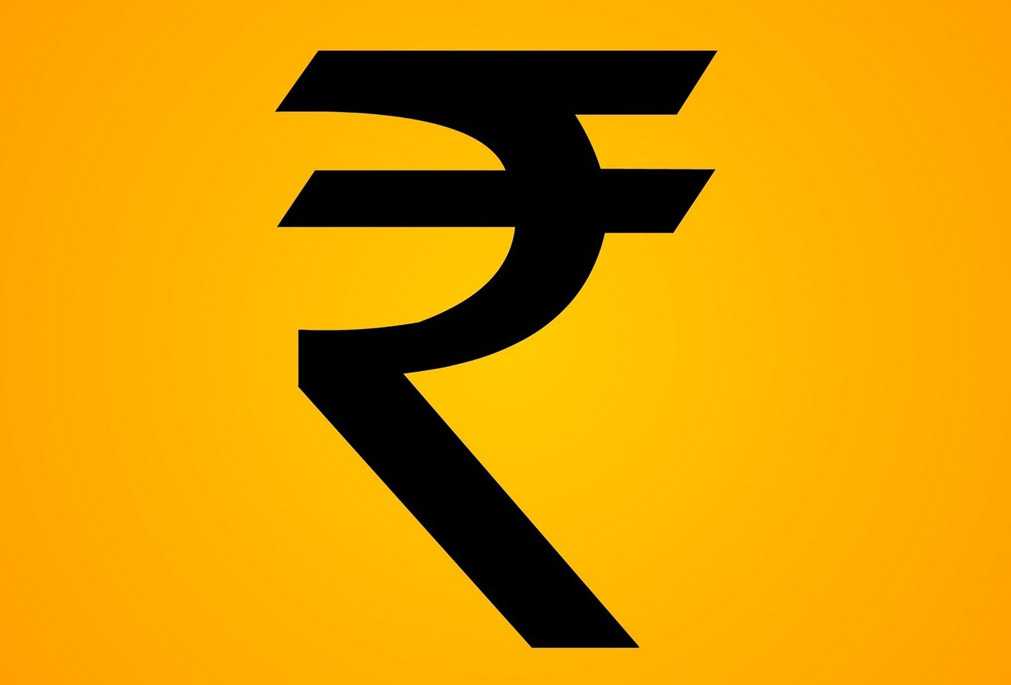 The article on “ Increasing qualification, Reducing pay: The saga of Indian physiotherapists” in this issue reflects the non-uniform salary and income of Indian physiotherapists, despite more than six decades of professional existence, mainly due to absence of regulatory body at the center. However, there is no documentary evidence of how much a qualified physiotherapist earns in India, in different work set ups, be it government, private sector or freelance 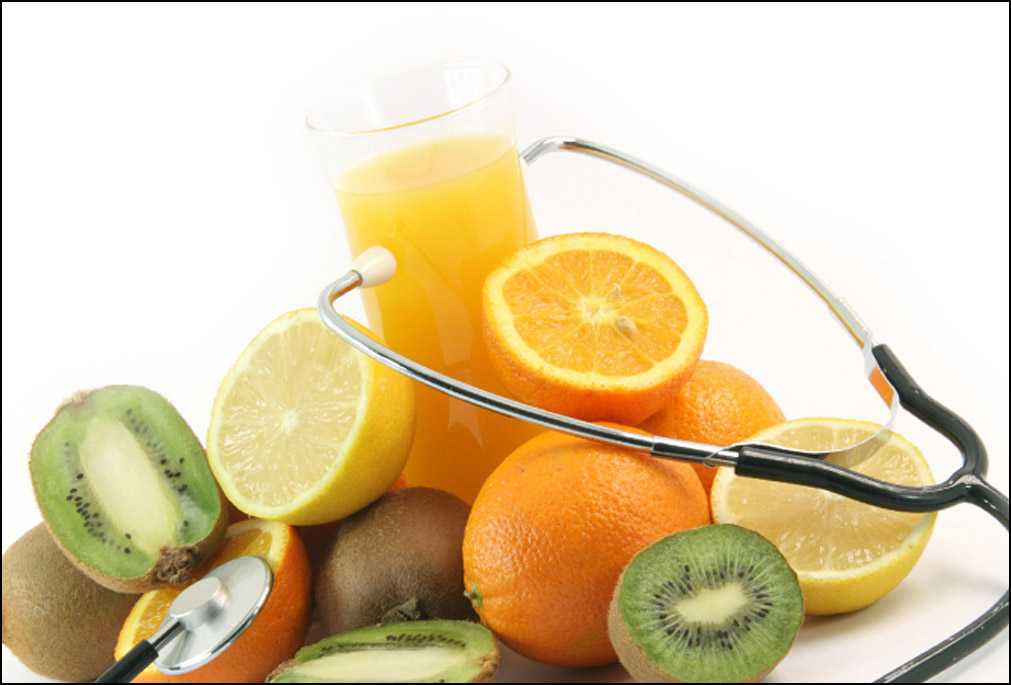 Despite  the advancement of modern medicine. Nosocomial (or healthcare acquired) infections are one of the few preventable problems still plaguing contemporary healthcare systems. Each year between 4 and 10 percent of all hospitalized patients acquire an infection. The acquisition of nosocomial infections results in a significant increase in healthcare expenditure. Alarmingly, Nis are now the eighth leading cause of death in the united states signifying a public health problem which has ... Read More 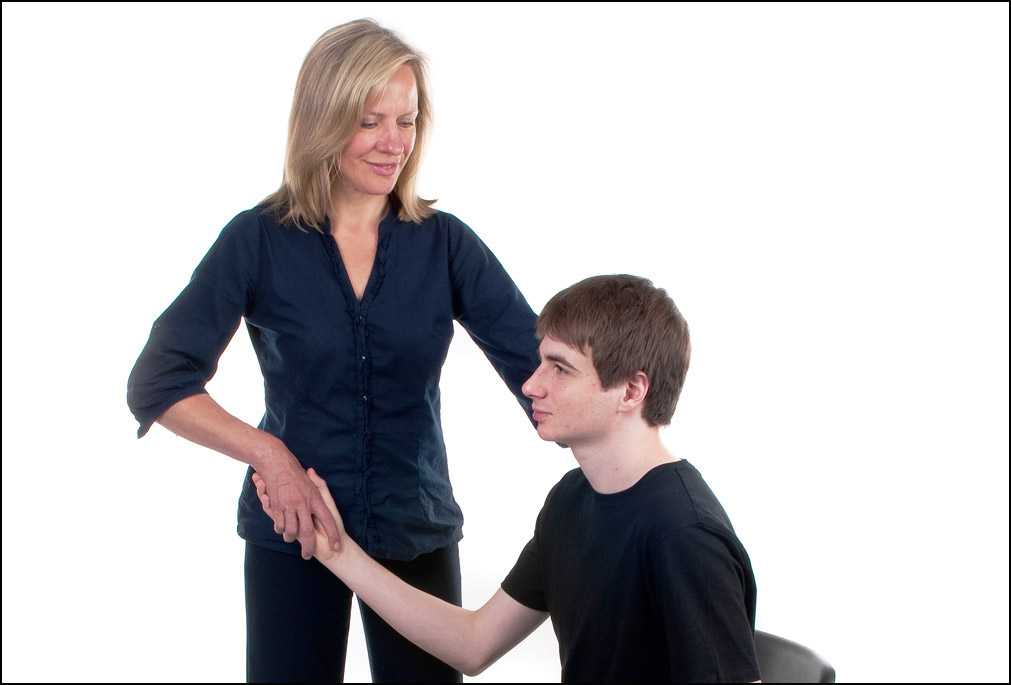 Today a huge number of people are suffering from debilitating health problems that quite possibly are caused by poor posture and malco-ordination. People are in effect causing themselves huge amounts of pain without realising. The malco-ordinated way people sit stand and move often involves over-tensing the entire muscular system and this tension can increase over the months and years and can directly or indirectly cause many of many the back, neck, shoulder, hip, knee and foot problems that ... Read More 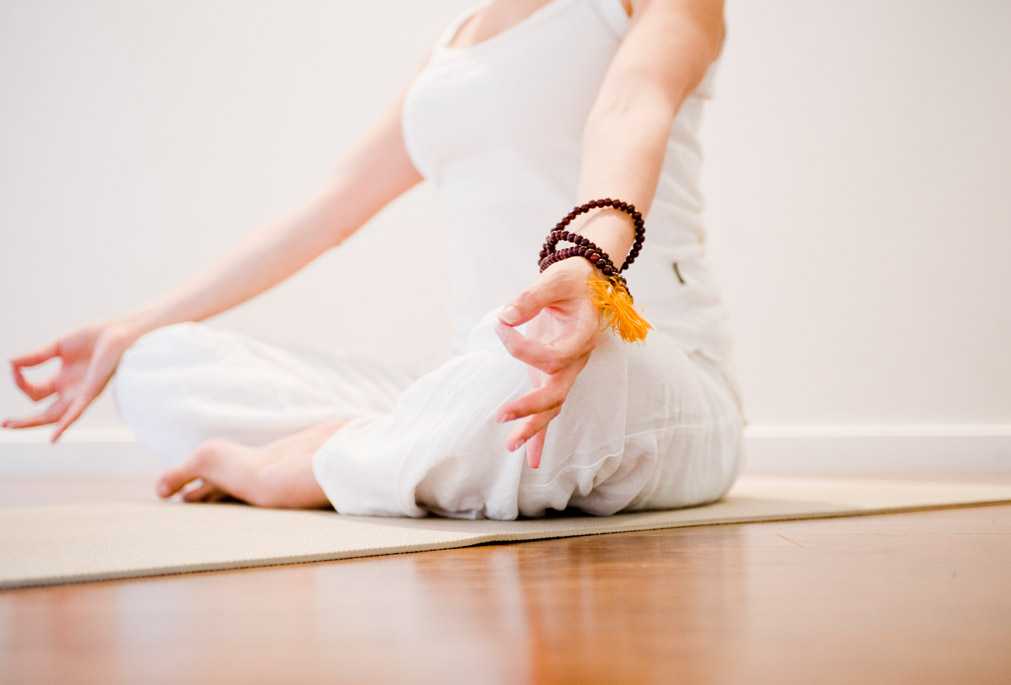 The World Health Organization also defines Health as “Health is just not absence of disease, but it is…"a state of complete physical, mental, and social and Spiritual well-being” I do firmly believe that Health is manifestation of our own thoughts, perceptions, choices and lifestyle. Health is our right. Health is our domain. It is a culture of internal and external cleanliness exercise, dietary control, mind regulation and rest.

The Concept of Mind over Matt... Read More 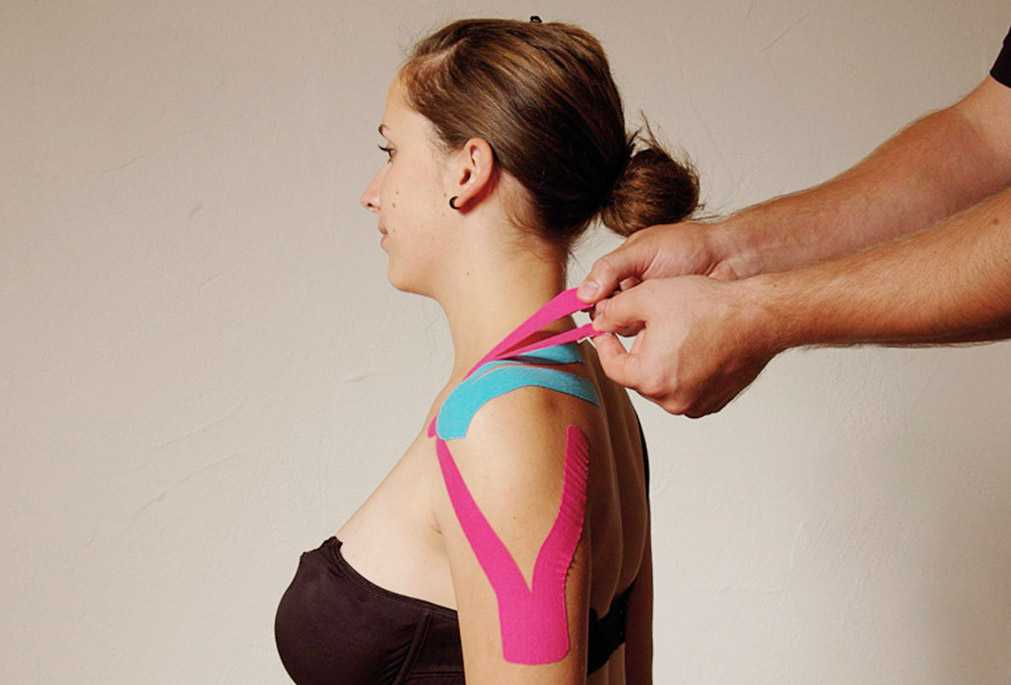 INVENTION OF KINESIOLOGY TAPING : The Kinesio Taping® technique  was developed by Dr. Kenzo Kase in Japan over 25 yrs ago. Dr. Kase had been searching for a sports taping method to assist in the healing of traumatised tissue. He found that standard taping techniques, such as athletic taping and strapping, provided muscle and joint support, however, they reduced range of motion, did not support the fascia and, in many cases, inhibited the actual healing process of traumatised tissue. ... Read More It is said that “The first step toward change is awareness. The second step is acceptance.” This is all the more true in case of the awareness of physiotherapy in the general public. We all know that there are several myths associated with physiotherapy and most people are still not clear of the benefits that a proper physiotherapy treatment can provide. Despite an increase in the number of patients seeking PT treatment directly without referrals, the situation is quite grim in ma... Read More 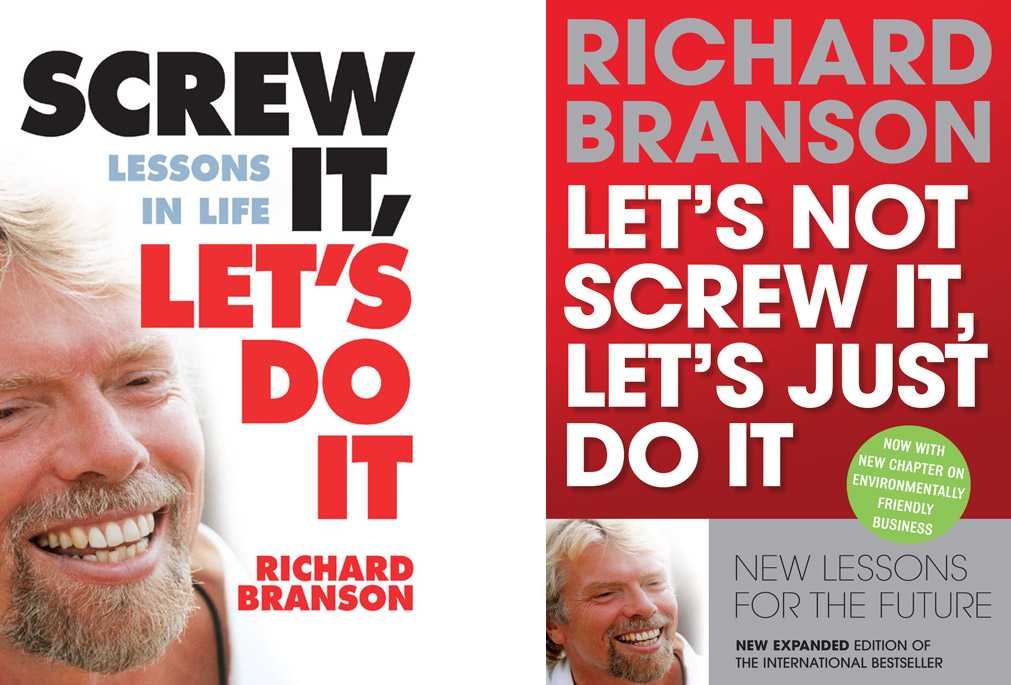 BOOK REVIEW: Srew it, Let's Do it - Richard Branson

Sir Richard Branson and the founder of virgin group is a name that needs no introduction. In his biography “Screw it, Let’s do it”, the global icon shares his secrets of success and exciting plans for the future. Richard Branson is well known not simply for his success in business as heard of virgin, but for the manner in which he has achieved it.