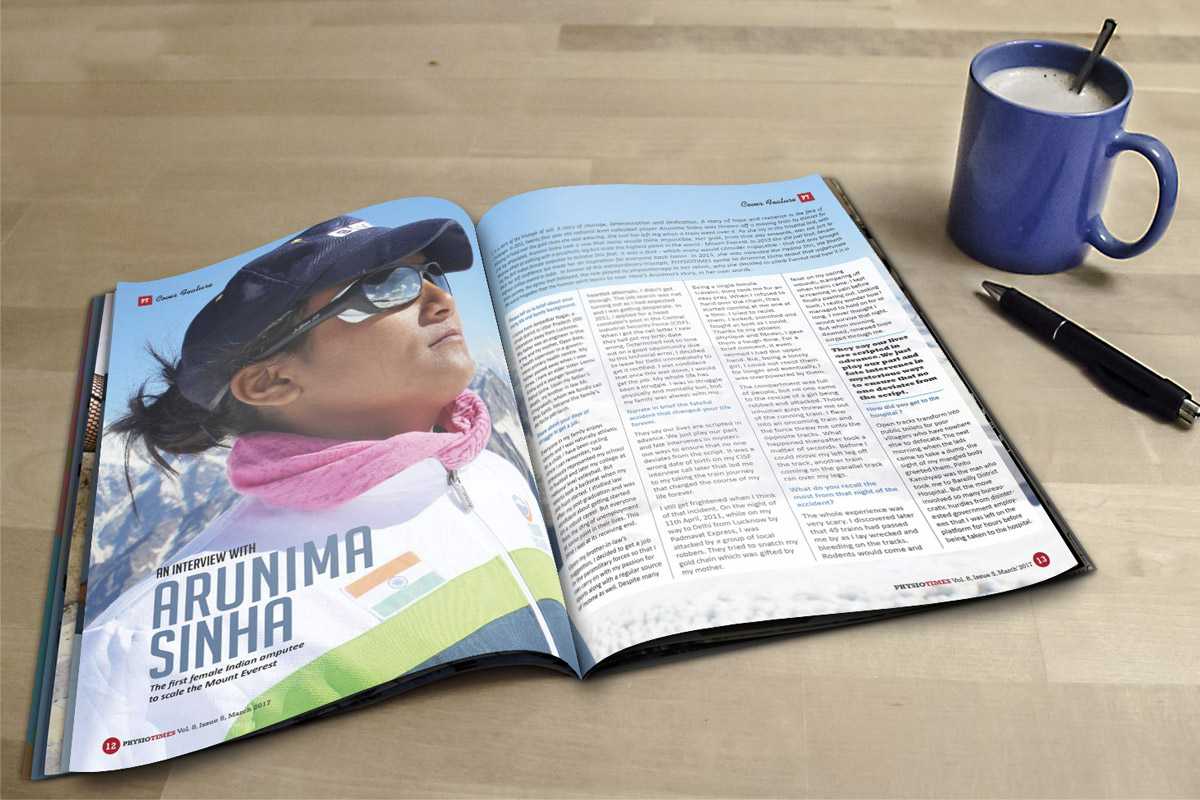 There is an old English proverb "Where there's a will, there's a way". We have also heard that “fortune favors the brave & the gritty”. But how many of us actually have the courage to exhibit this grit and heroism in our day to day lives?  How many of us pursue and achieve our goals despite difficulties and challenges? From battling the difficult days in the hospital to chasing her dreams of scaling the highest peak, here is a story of Arunima Sinha, who is a living example of courage, passion & dedication.

A mission near impossible, even for the able bodied, the arduous 8,848 metres hike to Mount Everest, the pinnacle of the sacred Himalayas has become a symbolic pilgrimage for record-setting, awareness-raising and charity drives, since Sir Edmund Hillary and Tenzing Norgay’s maiden conquest of the Everest  on May 29, 1953. For Arunima Sinha though, it all started as a deeply personal journey during the darkest period of her life. On April 11, 2011, she was thrown out of a moving train for resisting a chain-snatching attempt by some hoodlums. She was hit by a passing train and was seriously injured. She was hospitalised with serious leg and pelvic injuries and in a bid to save her life, doctors had to amputate her left leg below the knee.

Leg is but obviously required to climb Mt. Everest, but what is needed most is a brave heart. The loss of a limb did not hinder Arunima Sinha from scaling the highest hurdles. Arunima conquered Mt. Everest on 21st May, 2013 by dint of her firm determination and strong will power to become the first Indian woman with an artificial limb to achieve this feat. In her own words, “Mountaineering is an unforgiving sport, where there are no second chances. Fundamental to the quest is self-belief, mental resilience, patience and humility,” she says. “On the slippery slopes of Mount Everest, there is no room for ego.”

Having conquered the world’s highest mountain, Arunima Sinha is now on a quest to tackle its humble cousins across the seven continents of the world and have already conquered six of them. An ardent devotee of Ramakrishna Paramahans and Swami Vivekananda, she plans to consecrate each peak with their idol. For Arunima Sinha, Swami Vivekananda’s clarion call “Arise, awake and stop not until the goal is reached” shone like a beacon of hope in those very dark times.

As Physiotherapists, you all deal with people with disability in your day to day practice. Despite your best help and interventions, sometimes they lose hope. Sinha’s story is an inspiration to all such people who give up on their lives due to small obstacles. She has proved that a strong determination and will is far more important than a strong body. She overcame her challenges and made history. She has penned down her fascinating story of fighting against all odds to achieve the ultimate in her book “Born again on the mountains”. Grab a copy of her biography and witness her life saga.

Recent research confirms that the #1 way to make strong improvements in your life easily is to associate with people who you want to be and live like. We are sure Arunima’s story would inspire you to declare victory over your fears, feel exceptionally happy, strong, peaceful and rise to a way of being that's world-class.In our quest to feed your inner hero & fuel the history-maker within, we would continue to bring inspiring stories of such brave hearts who defy the norms, subvert the paradigm and create history.

Believe in your talents. Honor your gifts. And get ready to inspire the world. 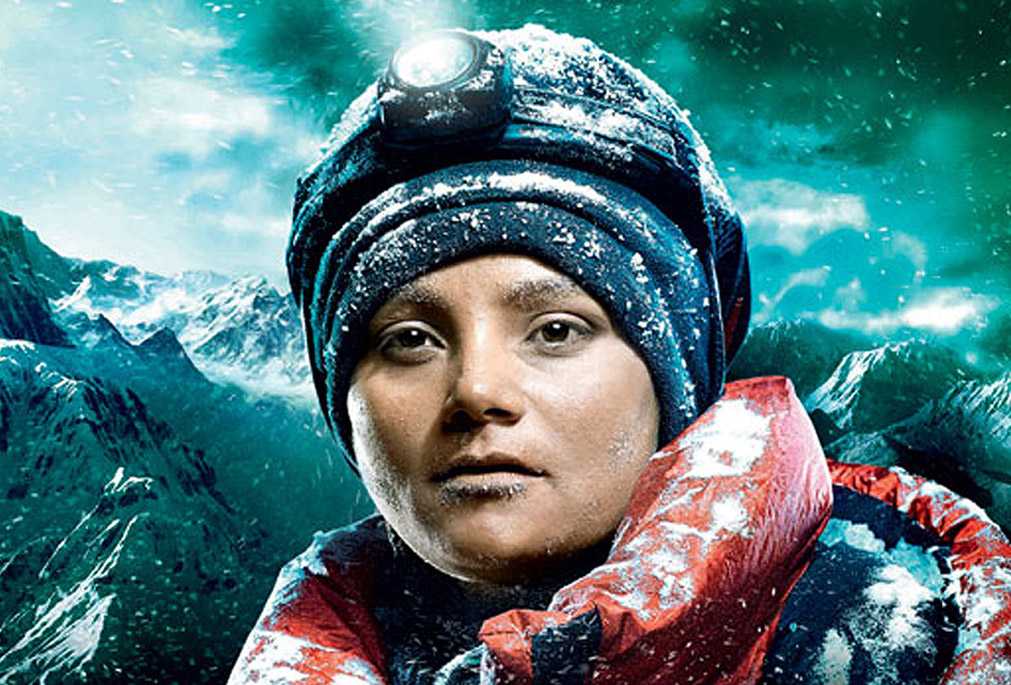 It is a story of the triumph of will. A story of courage, determination and dedication. A story of hope and resilience in the face of challenges. In 2011, twenty four year old national level volleyball player Arunima Sinha was thrown off a moving train by thieves for refusing to hand over the gold chain she was wearing. She lost her left leg when a train went over it. As she lay in the hospital bed, with one leg amputated, Arunima Sinha took a vow that many would think impossible. Her goa... Read More 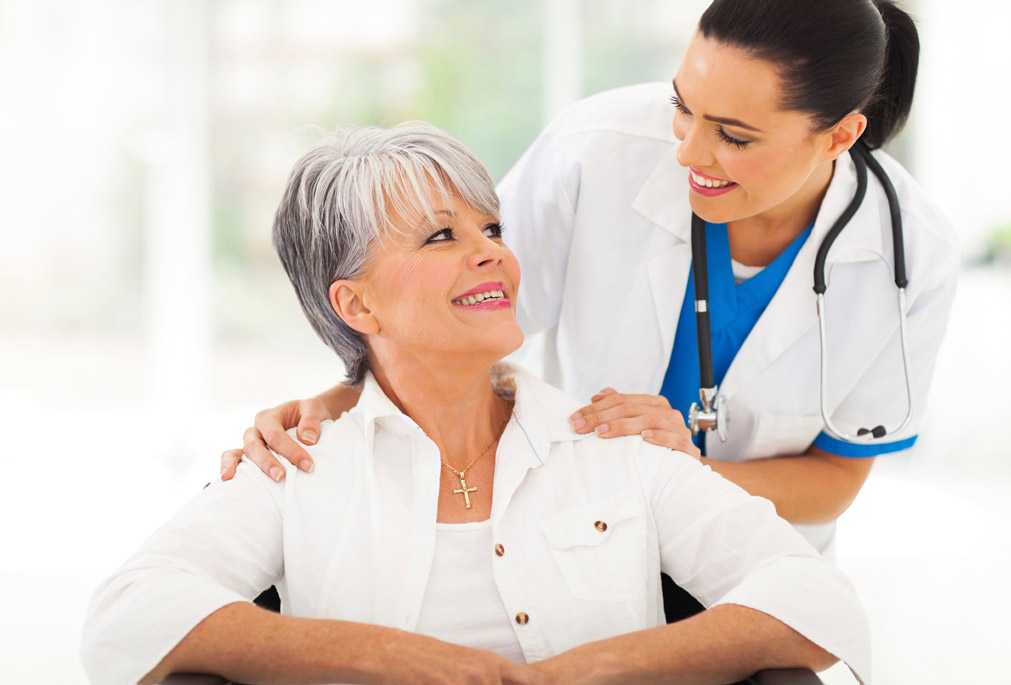 Quintessential: Do they trust you enough? The role of therapeutic relationship in rehabilitation adherence: Devdeep Ahuja

Poor rehabilitation adherence may lead to sub-optimal treatment outcomes, reduced clinic efficiency and increased cost of care. But despite this knowledge, research indicates that attendance at physiotherapy departments is within 54%-94% and can be as low as 40%. Several studies confirm that adherence to a clinic-based exercise protocol is often around the 50% mark and may be particularly poor for unsupervised home exercise programs.

In order to develop an in-depth understanding of ... Read More 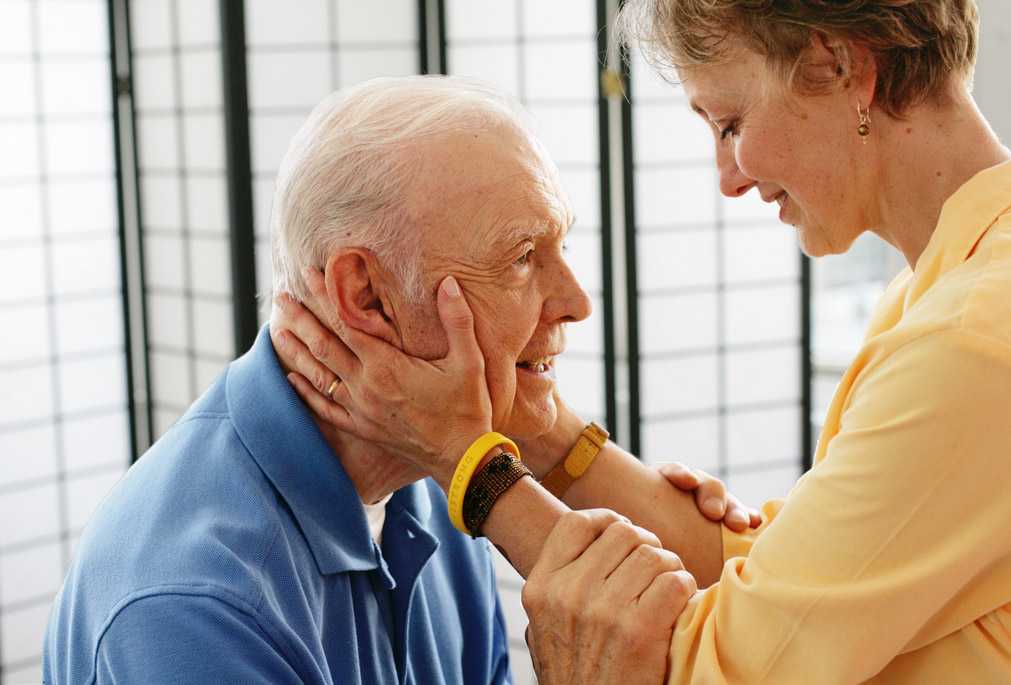 Have you ever heard of the Feldenkrais Method?  My answer was probably similar to what you are thinking now - No!  That was until I came to know about this unique technique accidentally on the web while doing some reading on the internet a few weeks ago. I was intrigued, and was encouraged to delve deeper. This article is hence a result of that curiosity and I thought of sharing what I discovered with you, the readers.

What is Feldenkrais? The Feldenk... Read More 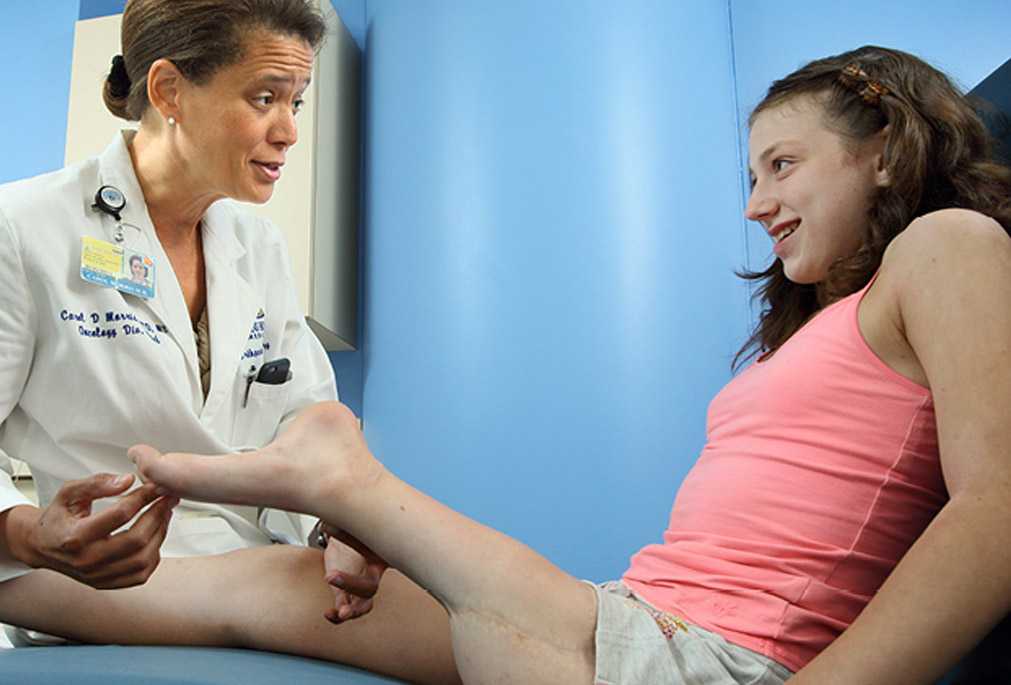 Families of young children and teens who have heard the heart-breaking diagnosis of bone cancer need help as they face months of debilitating chemotherapy and a surgical decision to eradicate the cancer from their child’s body. Children diagnosed with osteosarcoma or Ewing’s sarcoma in their distal femur are usually given three surgical options: complete amputation, limb-salvage, or rotationplasty. This article would provide information about rotationplasty and discuss the role of... Read More 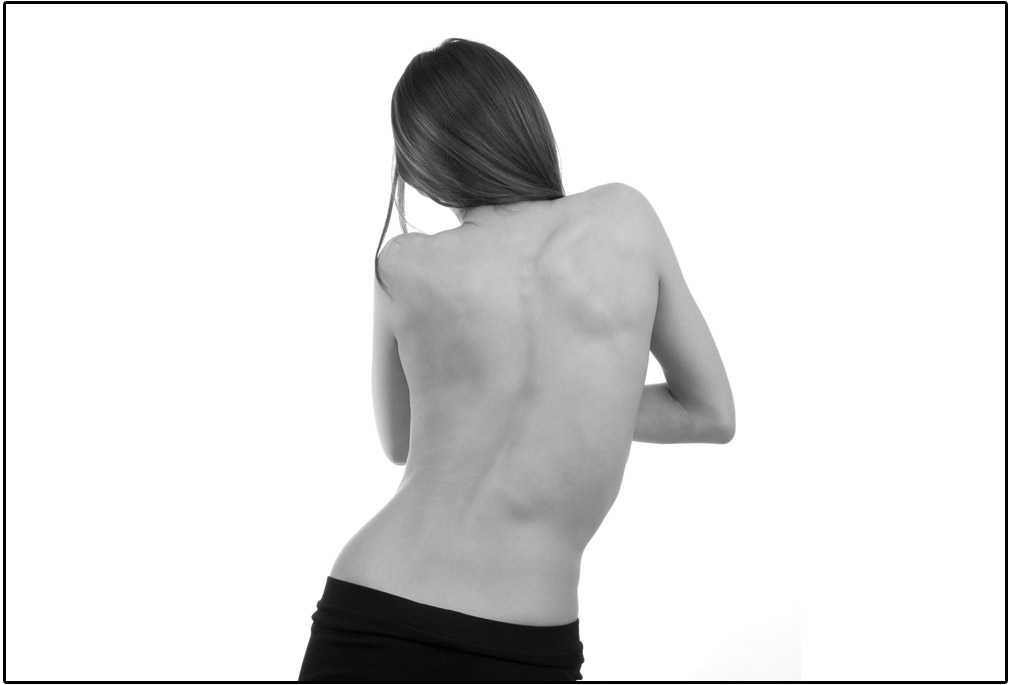 Adolescent Idiopathic Scoliosis (AIS) is defined as “a structural, lateral rotated curvature of the spine that arises in otherwise healthy children around puberty.” Scoliosis is a three dimensional torsional deformity of the spine and trunk - causing a lateral curvature in the frontal plane, an axial rotation in the horizontal one, and a disturbance of the sagittal plane normal curvatures, kyphosis and lordosis. The Scoliosis Research Society (SRS) defines the diagnosis of scolios... Read More 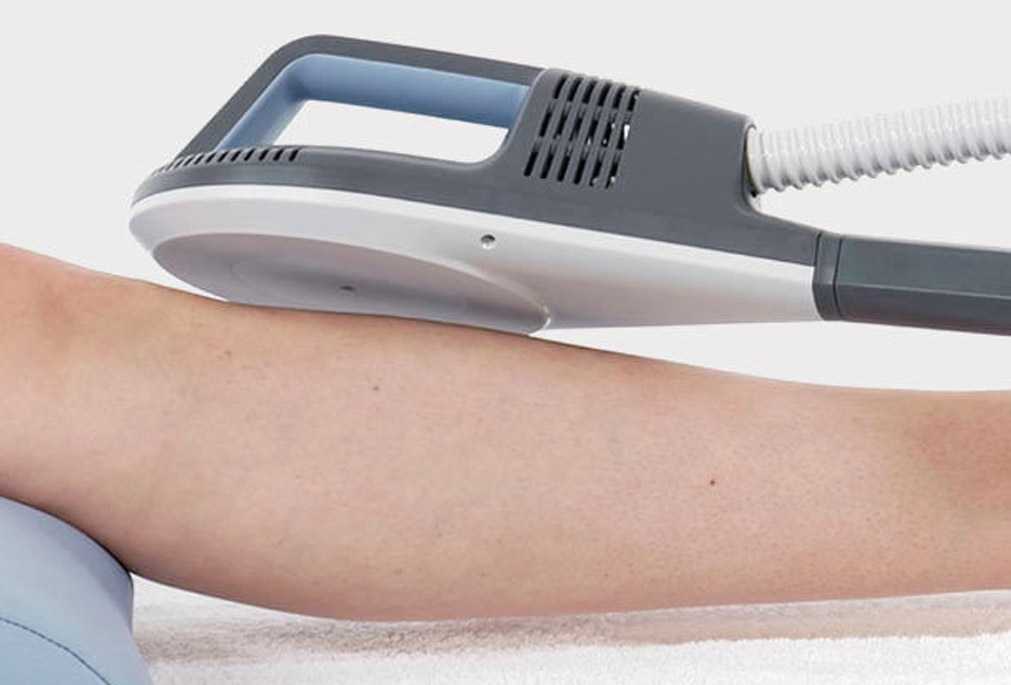 Pain has always taken an important role and is regarded as a symptom, which refers to the damage or disease of the human body. This unpleasant sensory and emotional experience is reported by 30-50 % of the adult population and it seems to be one of the most frequent reasons to search for medical assistance. In such medical conditions, non-invasive therapeutic approaches without negative side-effects are desirable. The BTL Super Inductive System (SIS) is a therapy that uses high intensity elec... Read More Current Affairs: The latest Physiotherapy Research and Updates across the globe

A new, first-of-its-kind app is now available to support clinicians with decisions on best practice rehabilitation strategies for patients with arm impairment due to stroke. The ViaTherapy app, developed through a worldwide collaboration of stroke rehab researchers is the result of a five-year process which aimed to make the Stroke Rehabilitation Guidelines more accessibl... Read More 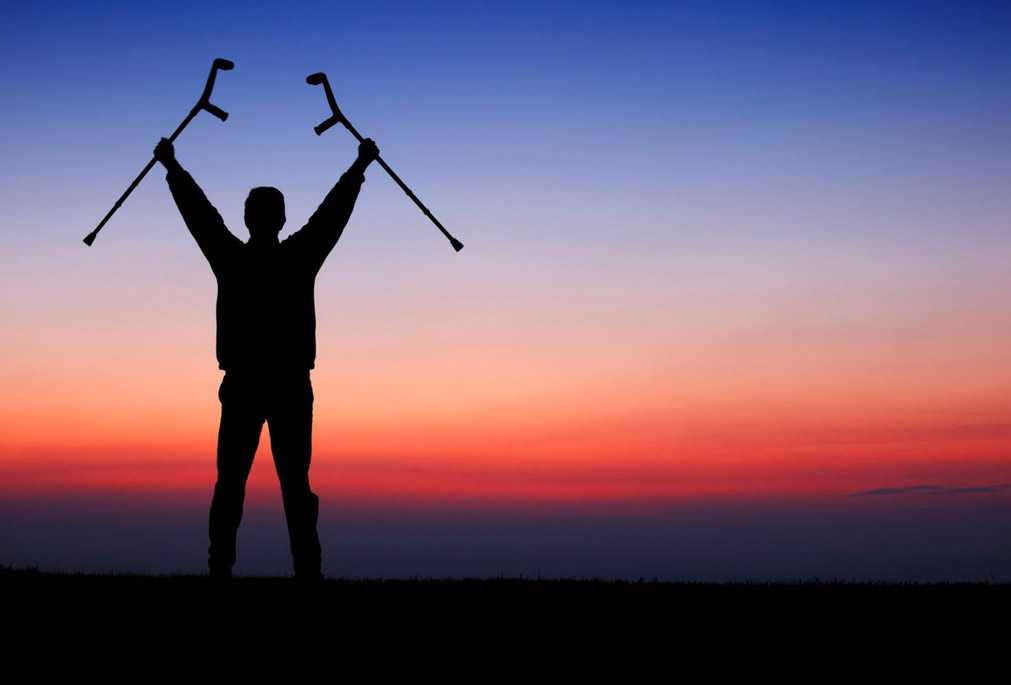 It gives us great pleasure to bring to you a ‘STORY WRITING COMPETITION” based on the picture given above. The purpose of this contest is to provide an opportunity to explore your creative bent of mind and generate ideas which are innovative and appealing & you can win exciting prizes too.

WHAT YOU NEED TO DO ? Keep the given picture in mind and try to build a story around the same in not more than 500 words. You can write on ... Read More 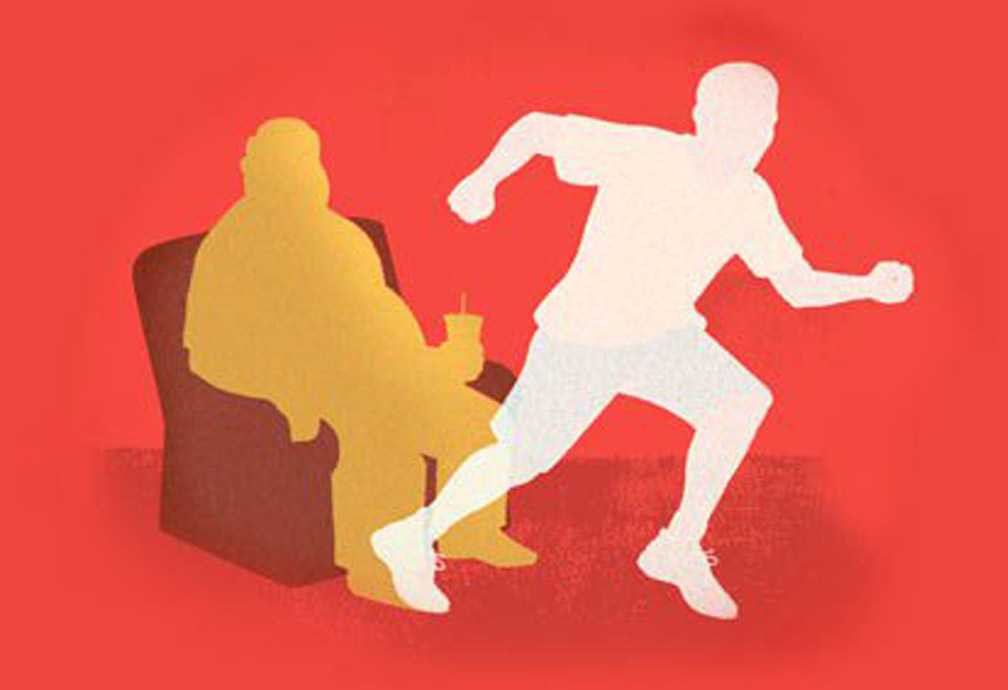 We had announced a "STORY WRITING COMPETITION" in Vol.8 Issue 4, Jan-Feb 2017 where participants were supposed to write an innovative story & give a creative title keeping the given picture in mind. The results of the competition are published below along with the story by the first prize winner. 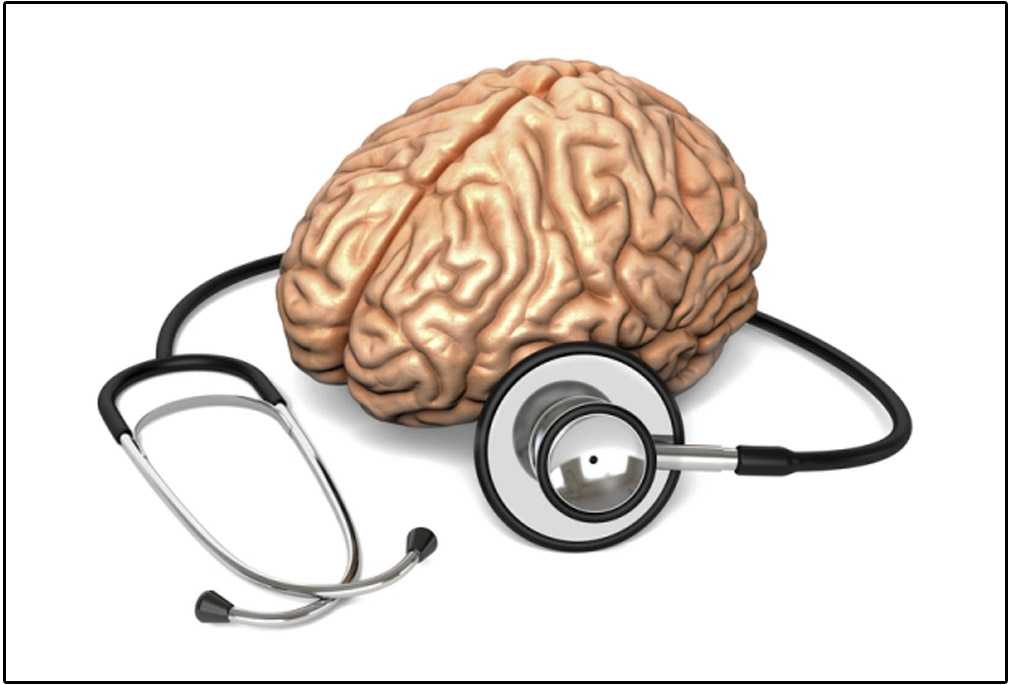 The site provides information to not only people with brain injury, but also their relatives, friends and networks into the braininjury community for help, for tools, peer contacts, guidance, publications and shared experience tips. Site also provides knowledge base for health care providers. So protocols, guidelines and knowledge is avai... Read More 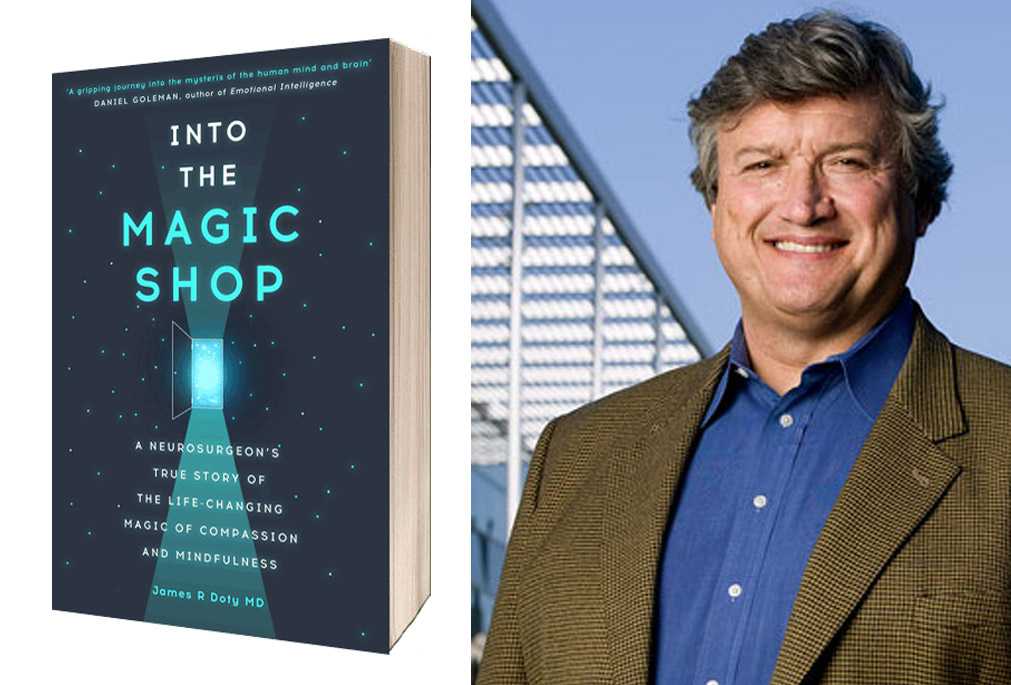 Book Review: Into the Magic Shop by Dr. James Doty

Into The Magic Shop : A Neurosurgeon's Quest to Discover the Mysteries of the Brain and the Secrets of the Heart

Into The Magic Shop is a memoir of a neurosurgeon and how he was shown mindfulness by a woman working at his local magic shop when he was twelve years old. It's a fascinating insight into how he used mindfulness in tragic life and death situations whilst performing brain surgery. Mindfulness helped him to keep calm and focus on the job.