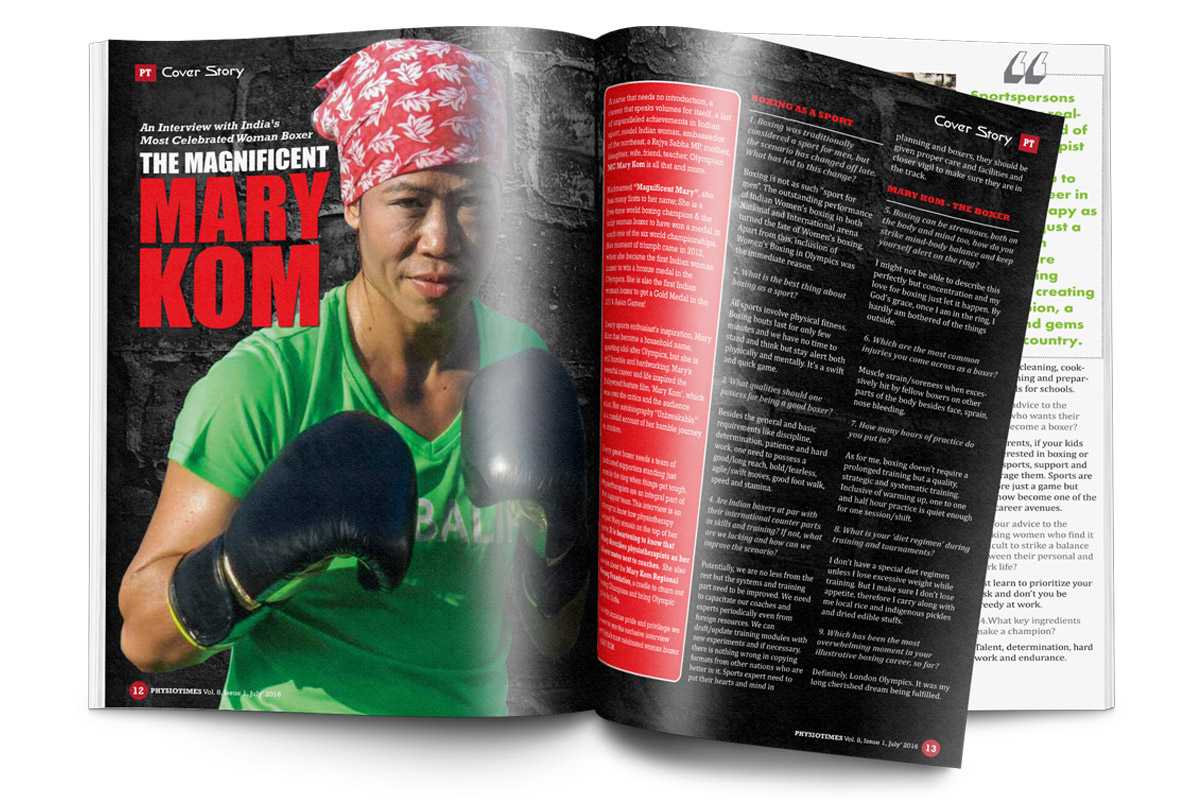 It is in your moments of decision that your destiny is shaped...

The choices we make and the chances we take, determine our destiny. They make us special, put a bar of distinction between us and everyone else. Every successful person goes through struggle, but they choose to fight rather than doing what others say. This issue is a tribute to one such champion & a sportswoman who has made India proud with her glorious achievements, Mary Kom - A five-time world amateur boxing champion. At some point, Mary Kom’s father had also asked her to choose between him & boxing, she chose boxing. Her life story conveys an inspiring message “Winners do it inspite of problems and not in absence of problems.” We are privileged and honoured to present an exclusive interview with the legendary boxer. Apart from the other aspects of her life, the interview covers the role of Physiotherapy in her career. We are glad to share that she has lauded the physios for their critical role in a sports person’s performance. In her own words, “Physiotherapists are my closest mates next to coaches.” We express our deepest gratitude to Mary Kom on behalf of the Physiotherapy Community for her inspiring comments.

In this issue, we have presented the views and experiences of some of the Indian physios who had accompanied our athletes at the Rio Olympics 2016, to dissect what goes in the making of olympians & champions & the role they are required to play in such events. This issue also contains the results of the “POSTER DESIGN CONTEST” we had announced in the previous issue. We congratulate all the winners and thank all the participants.This issue of PHYSIOTIMES marks the beginning  of our 8th volume and 43rd consecutive issue. THANK YOU READERS !!! Let me also wish you a very Happy World Physiotherapy Day. I am sure you all would have celebrated this special day in your own way. Do write to us in brief along with the pictures and we shall publish them in our next issue. In the end, I would reiterate that if you don’t go after what you want, you’ll never have it. 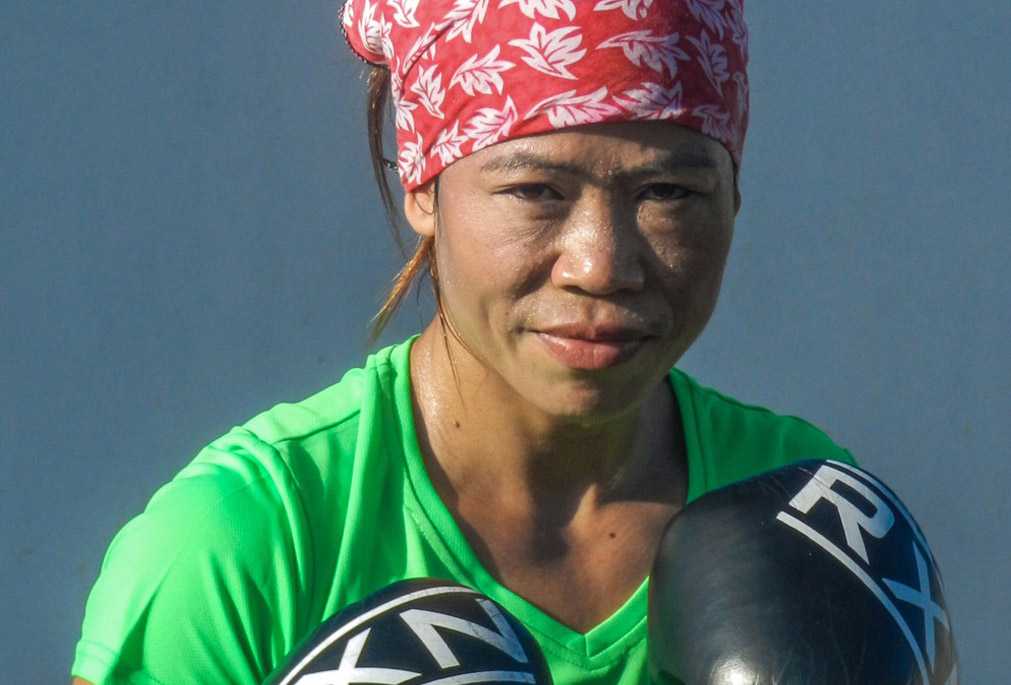 A name that needs no introduction, a career that speaks volumes for itself, a list of unparalleled achievements in Indian sport, model Indian woman, ambassador of the northeast, mother, daughter, wife, friend, teacher, muse, MC Mary Kom is all that and more. Nicknamed “Magnificent Mary”, she has many firsts to her name; she is a five-time world boxing champion & the only woman boxer to have won a medal in each one of the six world championships. Her moment of triumph came in 2... Read More 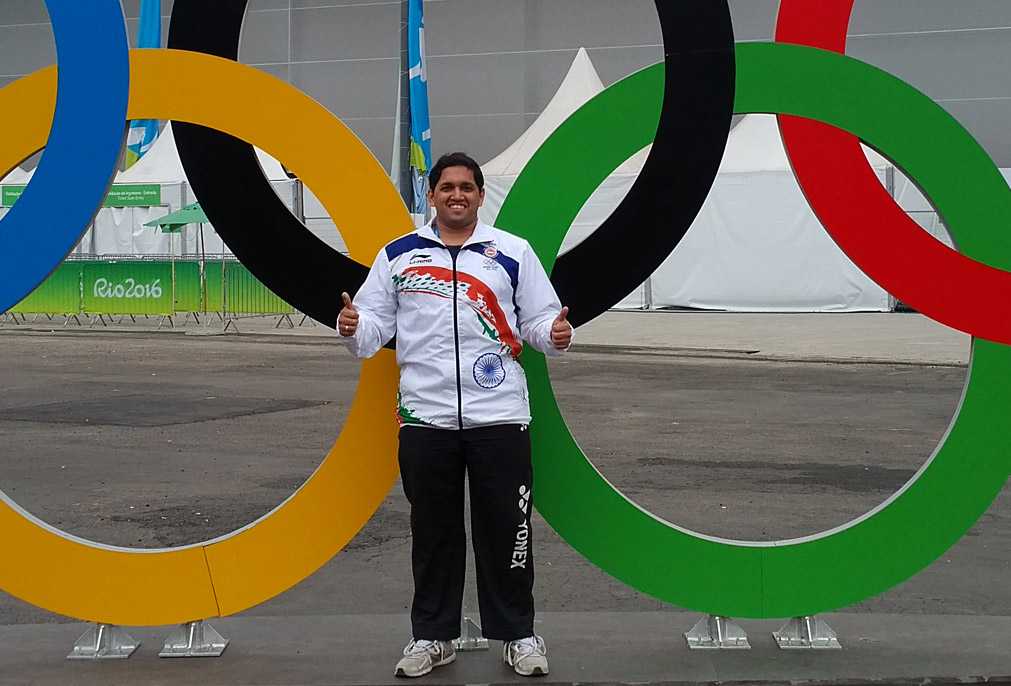 Nikhil Latey is Currently Head of sport science and rehab at OGQ since July 2010. Heads a team of 12 physios and trainers taking care of 80 athletes  supported  by OGQ from 8 Olympic disciplines. He was a Physio for Mary Kom at London 2012. He has done his Bachelors in PT from KEM hospital and GS medical college, Mumbai and Masters in sport and exercise science from Roehampton University, London

As the Head of Sports Science and Rehabilitation, what was the key role you we... Read More 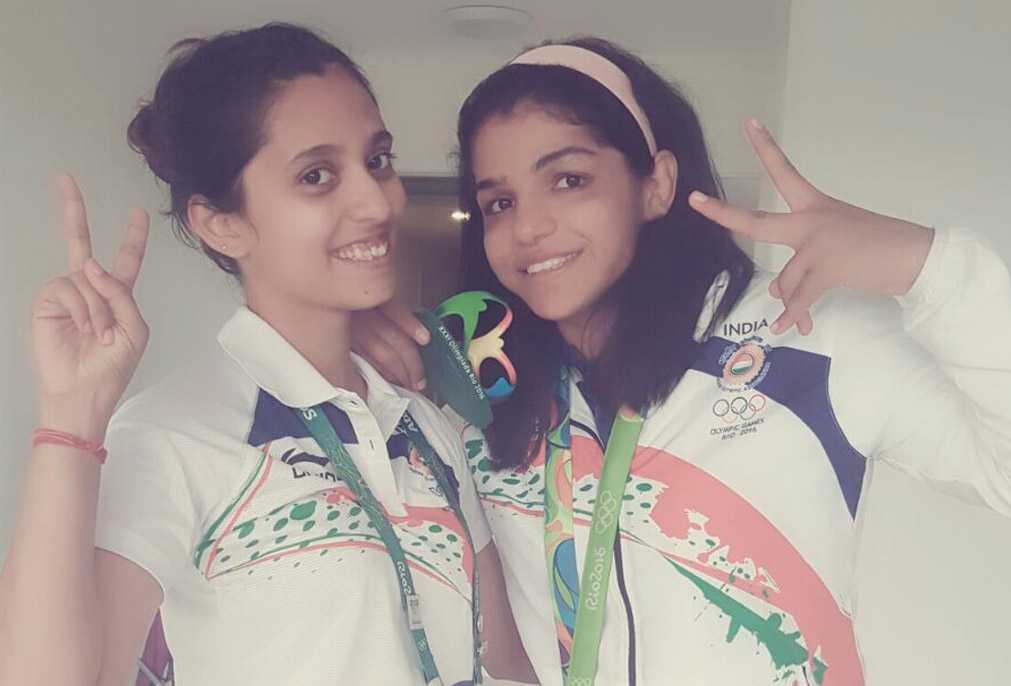 Please tell our readers in brief about your journey in physiotherapy- I completed my Bachelors in Physiotherapy from Sancheti College of Physiotherapy, Pune under MUHS Nashik in 2011. I worked for a short while in Nanavati Hospital before setting up my Private Practice in Thane. I was working independently for 2 years. I was happy to be working on my own as I was challenging myself every day. But the interest towards Sports lead me to taking up extra courses like ALS-BLS certifications, Kines... Read More 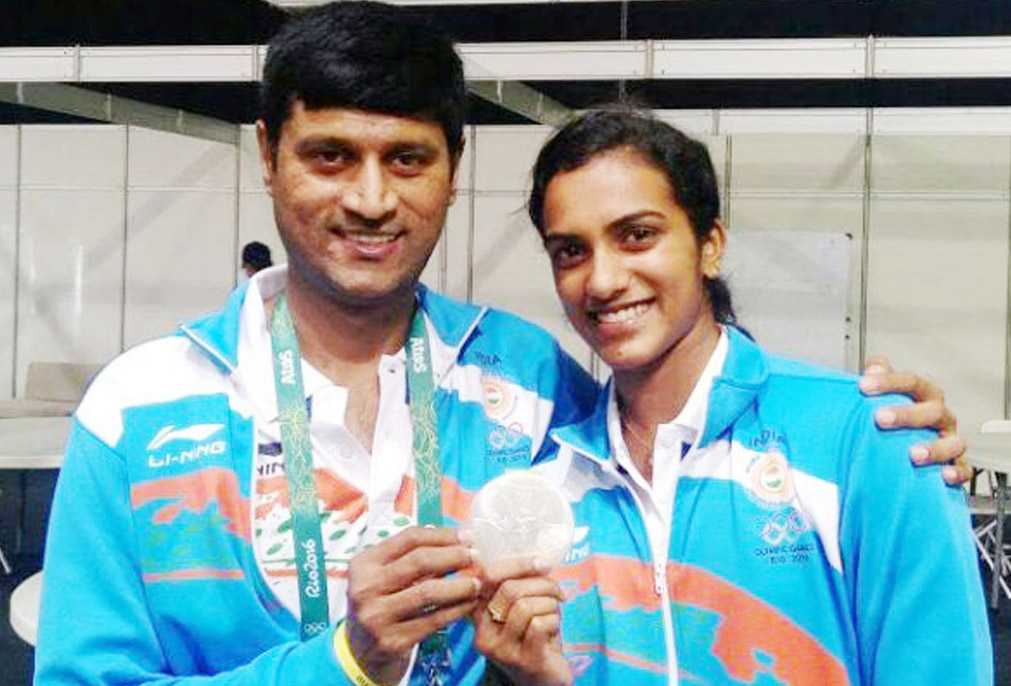 Playing crucial role-away from the glare of publicity- PV Sindh created history by becoming the first Indian woman to win an Olympic silver medal.Ever since her return to India, the spotlight has been on Sindh and her coach pullela Gopichand. But behind this phenomenal achievement, there was one more person, who kept away from all limelight, her physio, Dr.Kiran Challagundla. Dr.Kiran has been a part of the P.Gopichand Badminton Academy since 2009 and played a vital role in ensuring Sindh sta... Read More Your journey in physiotherapy & how did you get into sports physiotherapy?- I did my BPT from M V Shetty College. I am thankful to Dr. U.T. Ifthikar Ali sir, who supported me every way he can. As I was a sports person, I wanted to be a sports physio. I joined Hamdard University for my MPT (Sports). Here we had compulsory postings in Sports Authority India (SAI), New Delhi where we got the exposure to deal with National Athletes, and thus the journey of sports physiotherapy began which lit... Read More 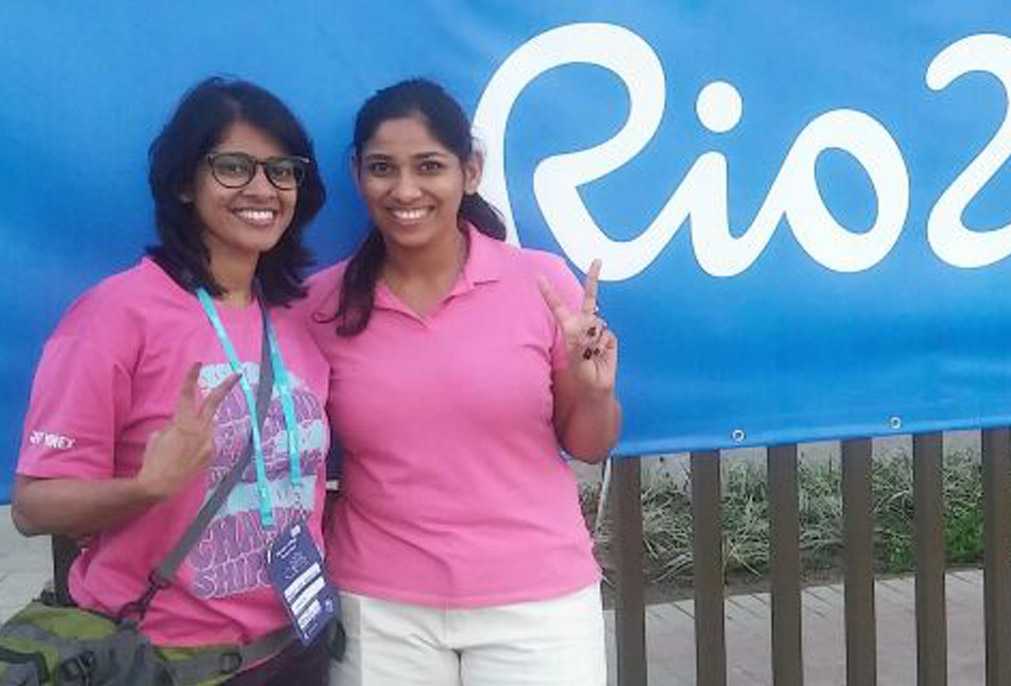 At the Rio Olympics 2016, I had gone with Ms.Ayonika Paul, Rifle Shooter. She is young shooter who won silver in the Glasgow common wealth games. I work with Olympic gold quest, so have the privilege of working with most of the top athletes and most of them qualified for the Olympics. To name some of the athletes I have worked within the road to the Olympics are Gagan narang, PN Prakash, Jitu Rai, Gurpreet Singh, Heena Sindh, Mary kom. We, as an organization have been working hard and prepari... Read More 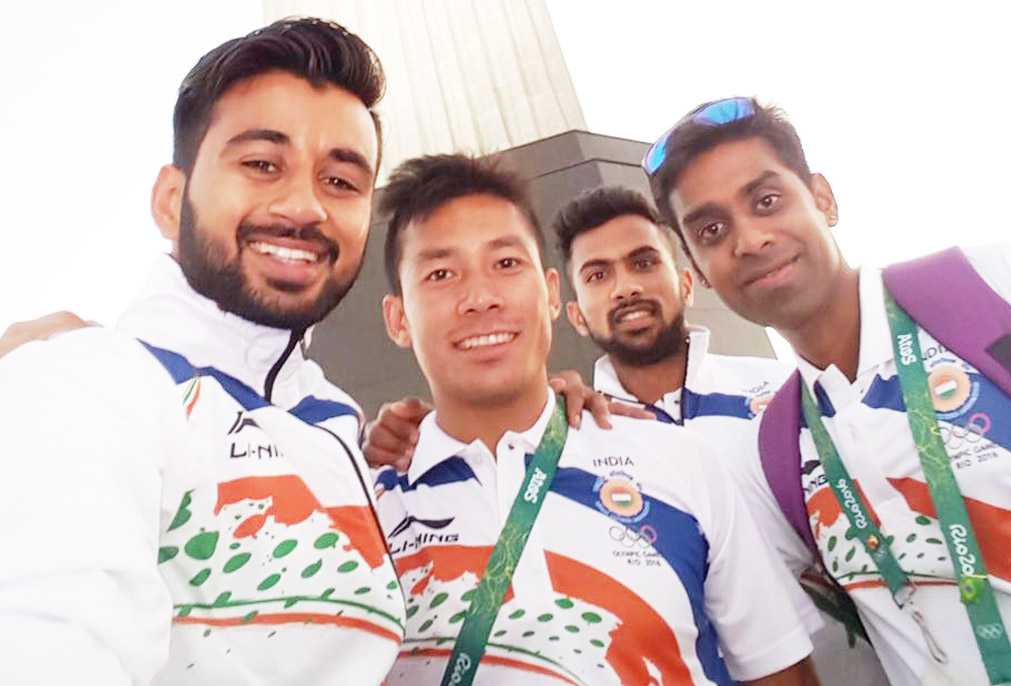 It is your second innings with the Indian Hockey Team & second Olympics as well. How does it feel? - I have always taken pride in being a physiotherapist, and also representing the National team, as a physiotherapist. I believe I have the best job in the world, which allows me to combine my passion for physiotherapy, with my interest in sports. Working with the Indian Hockey team, close to a decade now has allowed me to develop a close bonding with the team and the players. It is also sat... Read More 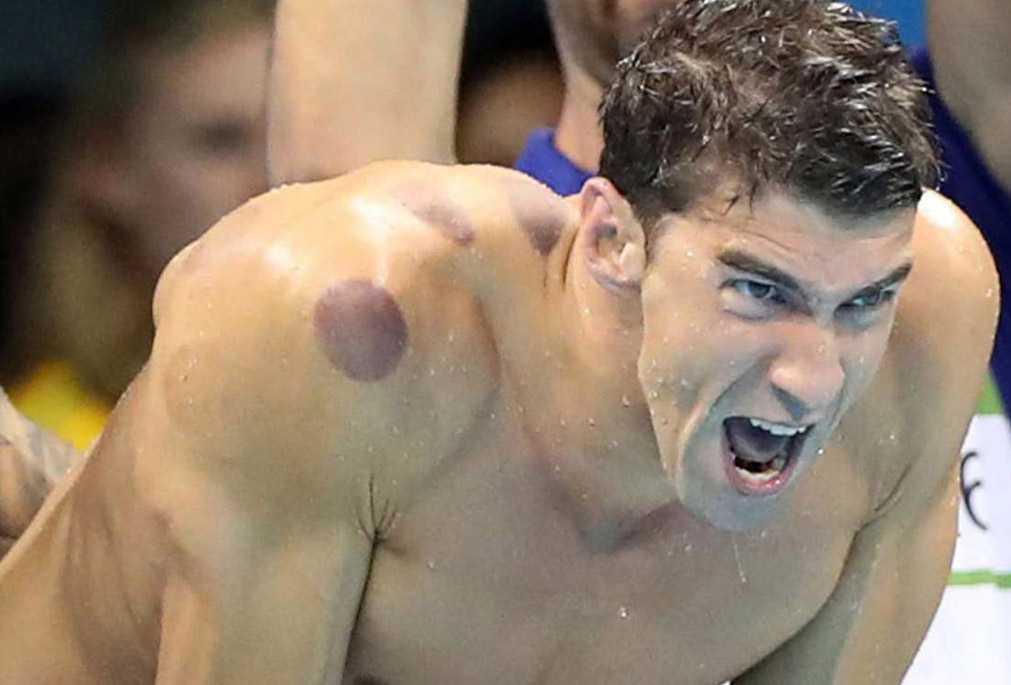 We’ve all been staying up late watching the non-stop coverage of the 2016 Rio Olympics. You hear about the winners, the losers and the amazing feats of physical athleticism. But what is even bigger than Michael Phelps 21st gold medal? What is the hottest talk about these days in the rehabilitation world? The answer is, ‘Cupping!’ Athletes work on their bodies non-stop. Preparation for an event of this nature, game day performance and then cool down and maintenance... Read More 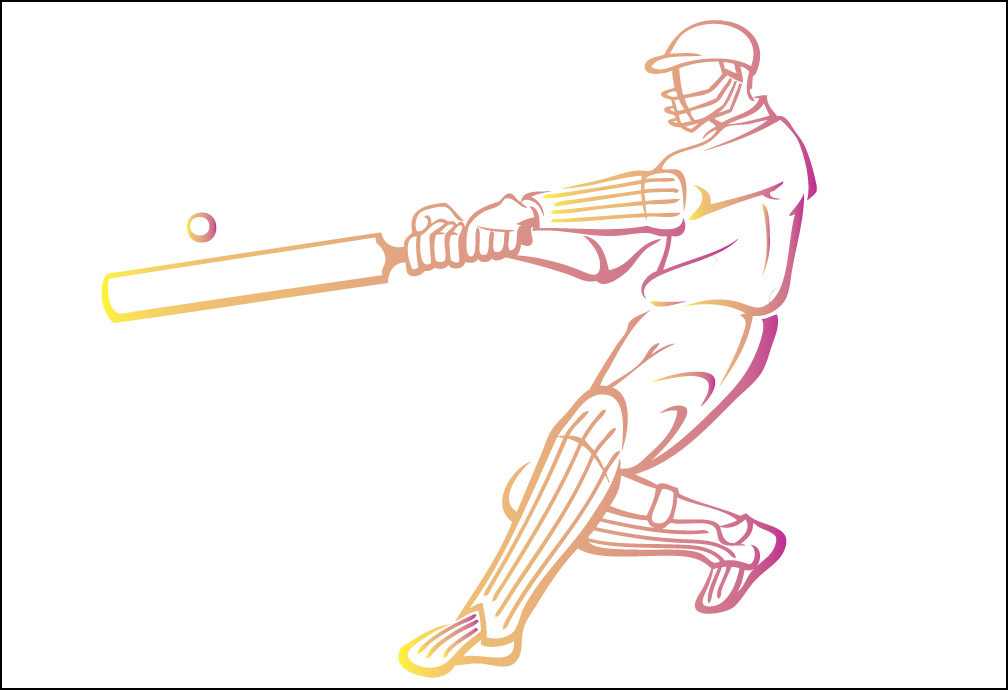 There are very few who 'dare-don’t-care' of what others may think, if they ask what they SHOULD be asking! And I personally admire those bold ones. Well, here is my sincere confession: Four years back, when I first came across this word, ‘SLAP’ tear, it drew lot of my attention & curiosity. First thing that came to my mind was that it could either be a Mandible or Masseter injury to the person who got the SLAP?!  Or a hand/wrist injury to the person who &quo... Read More 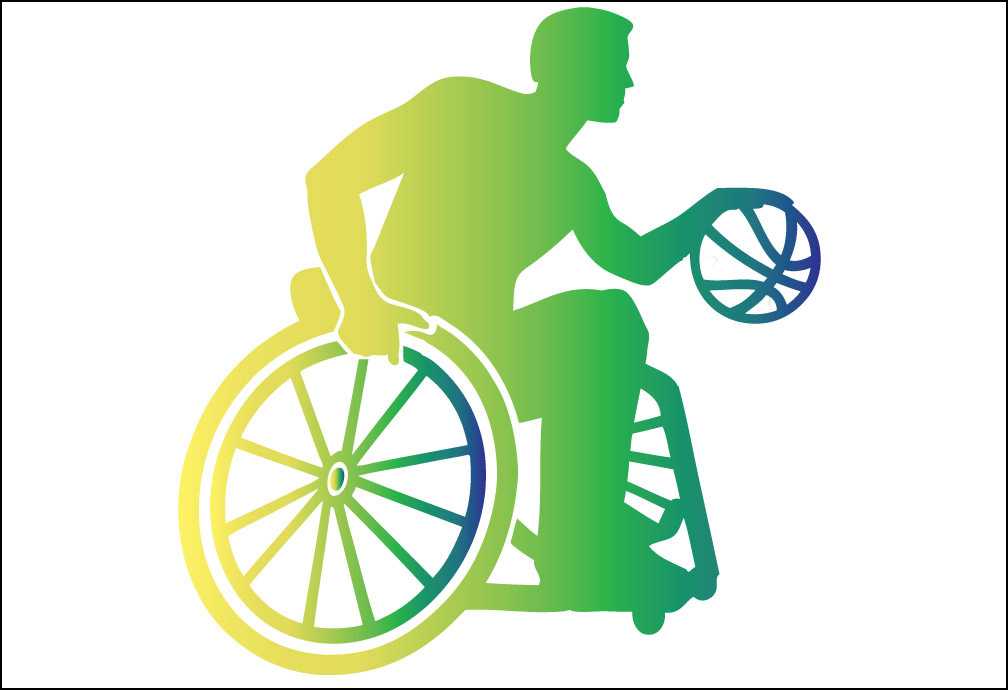 Pain relieving strategies are initiated, to improve exercise compliance. Michener et al. 2004 in a high quality systematic review suggest that therapeutic exercises when combined with joint mobilization are superior to individual interventions. Thus low Grade oscillatory mobilizations are indicated not only for their analgesic effect via pain gate stimulation but also for improving therapeutic relationship thereby influencing treatment compliance (Hengeveld and Banks 2005). Although there is ... Read More 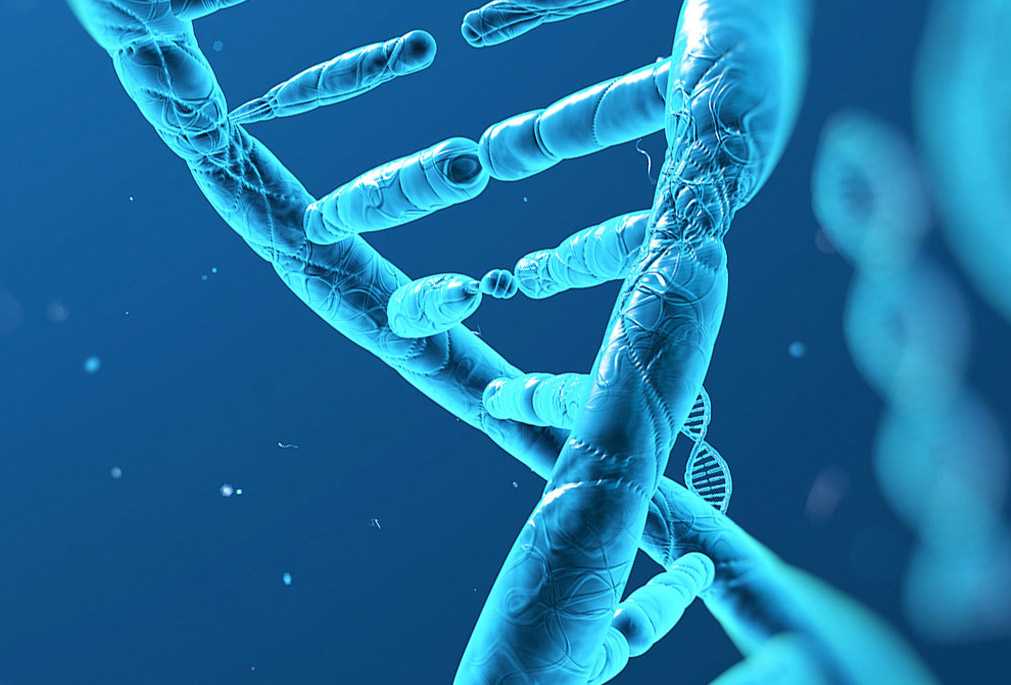 CURRENT AFFAIRS: The Latest News in Physiotherapy from across the globe

Brain reacts faster with more languages mastered- In a paper Published in the journal scientific reports, researchers describe how they used EEG to probe the brain mechanisms involved in language learning in human volunteers & found that language acquisition enhances brain plasticity and capacity for learning plays a significant role in the rapid formation of memory circuits for coding new information 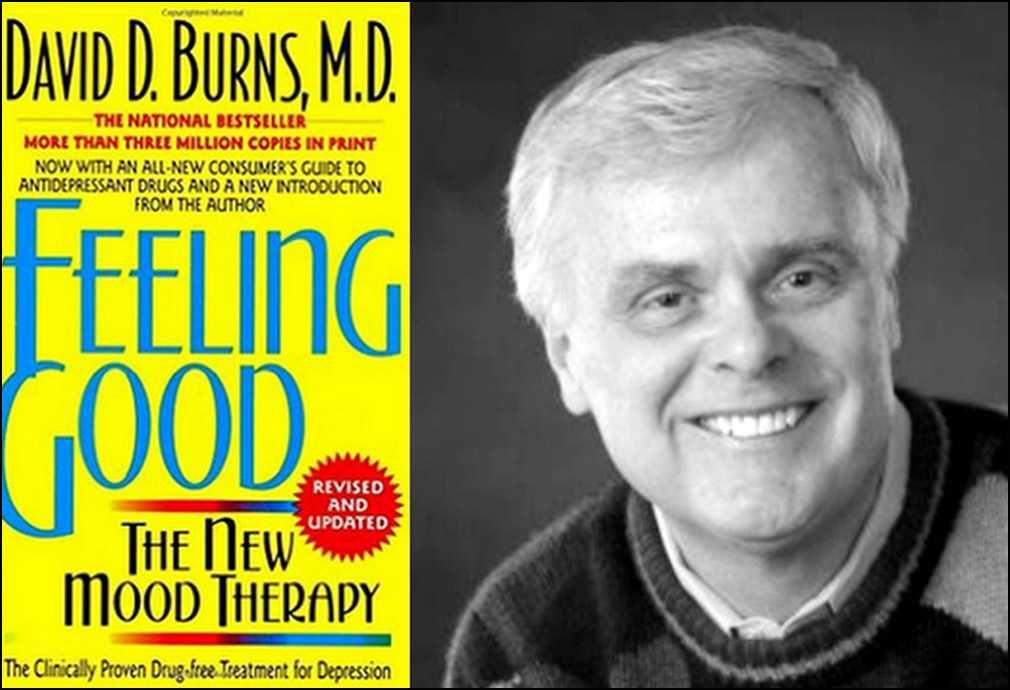 Cognitive Behavioral Therapy is the most effective therapy used by psychologists today; it consists of identifying thought patterns that have a detrimental effect on your self-image and mood, and deconstructing these in order to break out of these destructive cycles. If you want to know how this works,this is the best book for the job. Packed with scientific research, exercises and examples 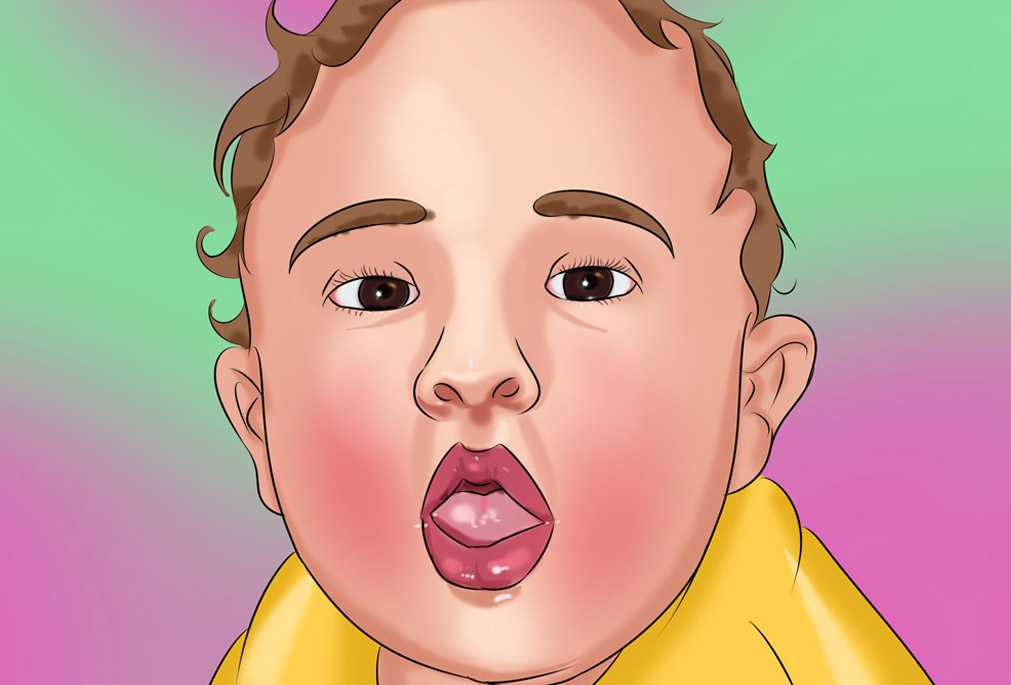 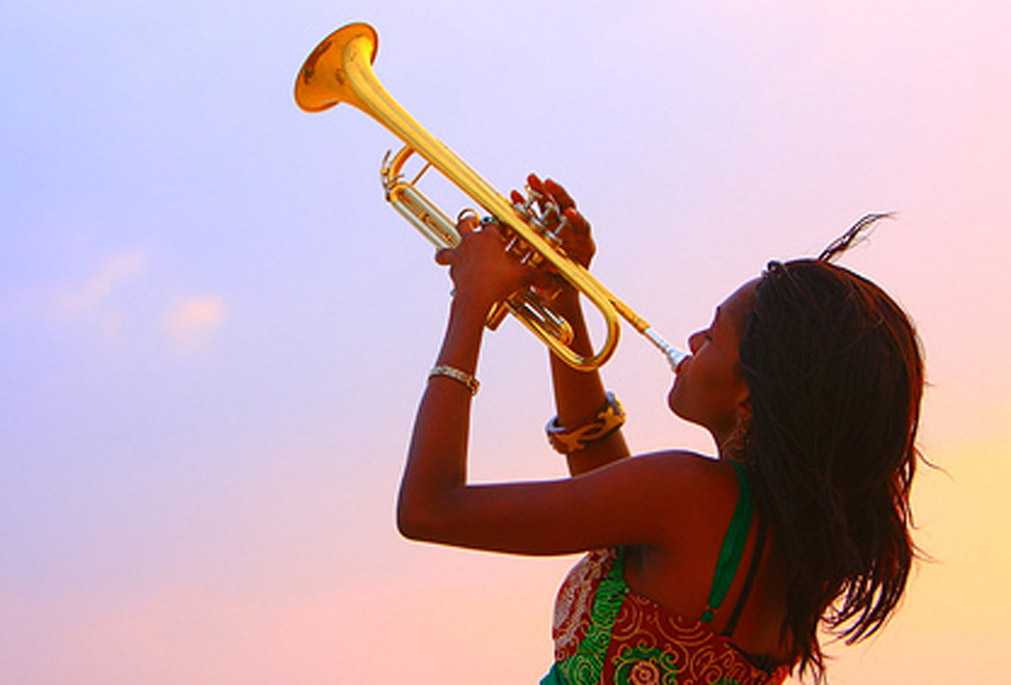 Share your stories of the world PT Day Celebrations, Your stories will be published in PHYSIOTIMES Sept-oct-2016