A Special issue on Strategies to improve Physiotherapy Awareness 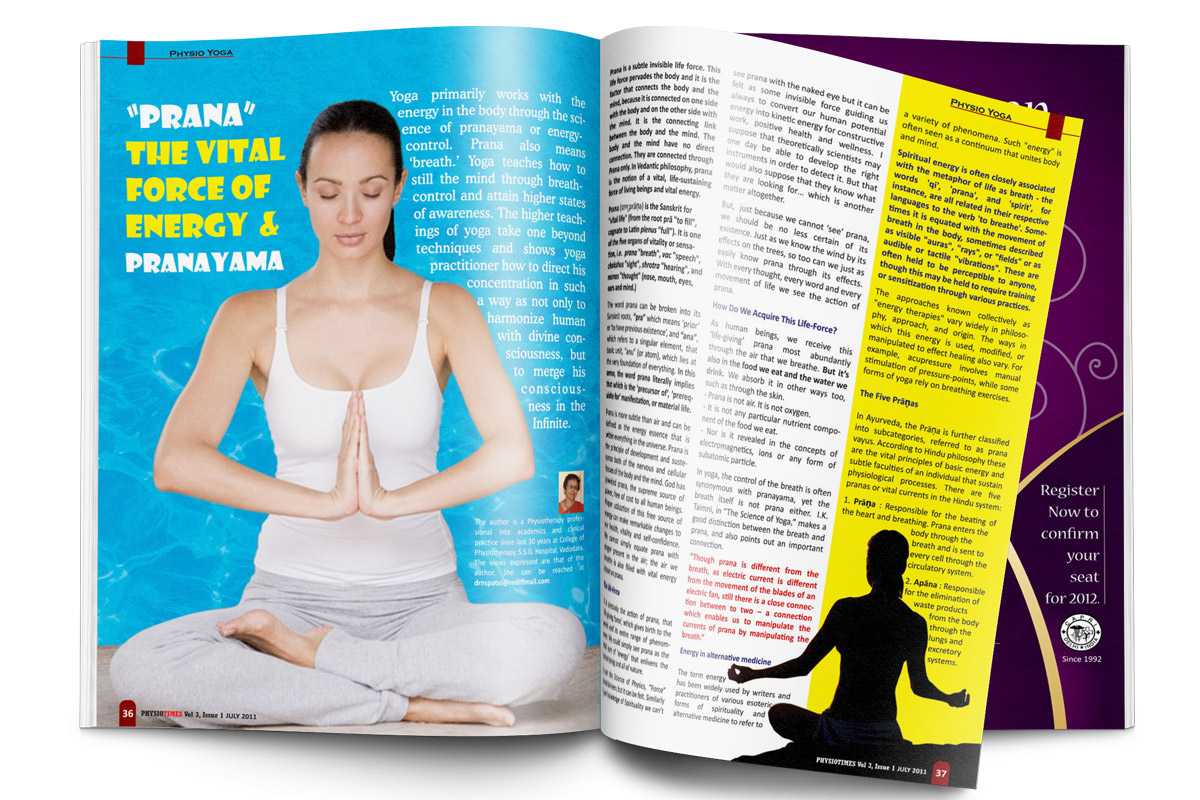 The First step towards change is awareness. The second step is acceptance.”-Dr.Nathaniel Bradden

At the outset, let me thank you all for being a part of a journey called PHYSIOTIMES That started exactly two years ago in July 2009. With this issue, we have entered into the third year of our togetherness and our bonding will only strengthen further in the times to come. On this occasion, the issue rightly features photographs of some of our subscribers to reciprocate their continued support and encouragement to us in this knowledge revolution in physiotherapy. In the last two years, we have covered newer therapeutic areas and scientific information on various diseases, their management etc. However, it is being noted that the awareness levels about services rendered by physiotherapists in the general public as well as other health care professionals is not as much as it should be. We have only ourselves to blame for it. But then it is never too late! Each one of us can make a difference, if we wish so. This issue focuses mainly on various strategies to improve awareness at different levels about physiotherapy as a profession along with the role played by physiotherapists in the health care delivery system in India.

Apart from the regular sections, the issue features the results of the first ever nationwide salary survey of Indian Physiotherapists. Another attraction is the first ever academic writing competition being announced in this issue and I sincerely hope that most of you would participate in the same. The competition would not only give you exposure to academic writing, but you can win exciting prizes too, which are sponsored by Sunrise Industries, New Delhi. The result of the cross puzzle#1 published in the last issue is given in this issue along with another cross puzzle to be solved this time with an opportunity to win a special prize in the form of a set of 6 multi-level Dura bands, sponsored by VPK Enterprises, Chennai. Since its inception as an occupation in 1894 in United Kingdom and 1921 in United States, physiotherapy has come a long way in its quest towards professionalization in the developed world. A profession arises when any trade or occupation transforms itself through "the development of formal qualifications based upon education, apprenticeship, and examinations, the emergence of regulatory bodies with powers to admit and discipline members, and some degree of monopoly rights." What sta... Read More 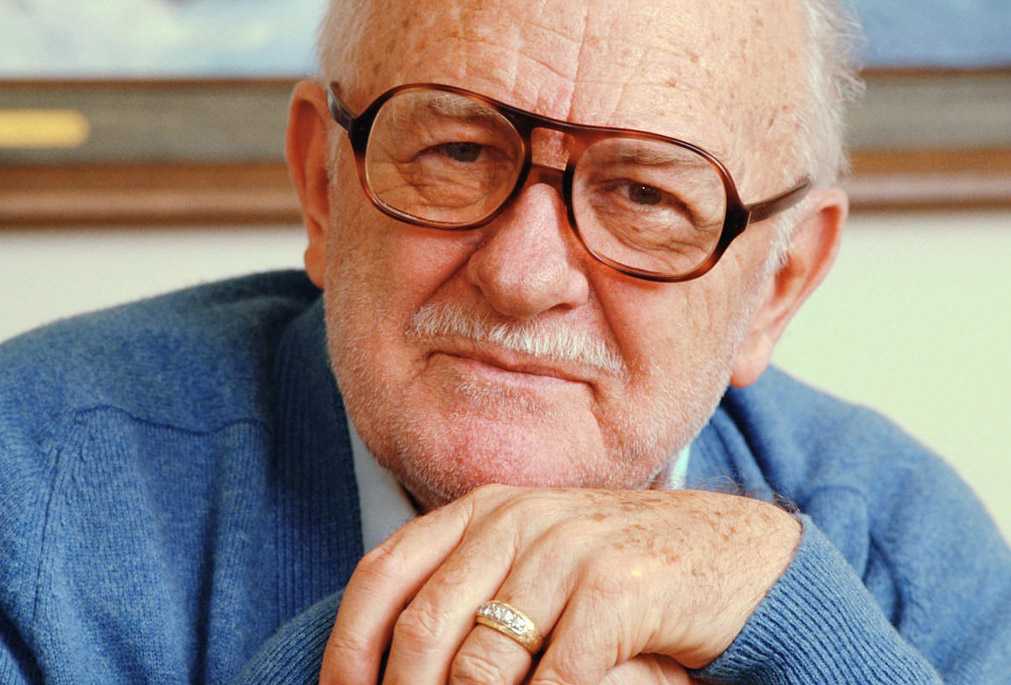 Aging is a natural degenerative process in life. Most of the functional capacities show a decrement, as compared to the norms which in turn should be age-matching. If they match age they are from foreign countries with wide variations in living conditions therein. Hence, reduced function should not be mistaken as a disease, right away. Further another pitfall is in considering a lesser specific parameter, for comparisons. For example, for lung volumetric measurements height is more specific o... Read More 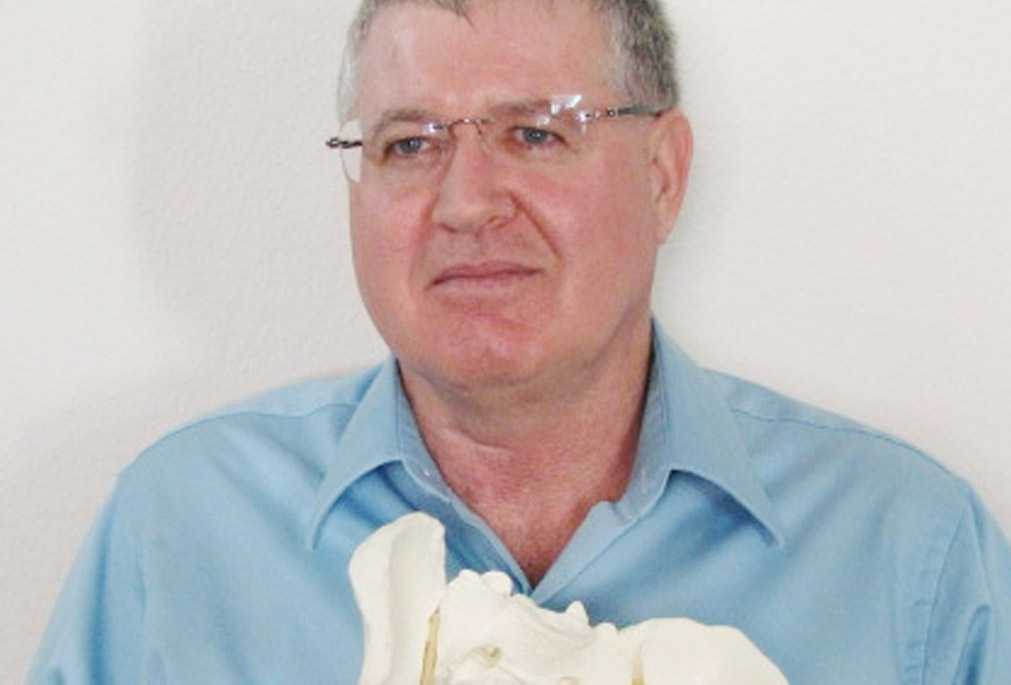 PHYSIO SPEAKS: An Interview with the founder of Hesch Method of Manual Therapy - JERRY HESCH

1) Please share in brief what exactly is Hesch Method, how did you invent it and what are the major areas of body which can be dealt by the same and how does it differ from the other manual therapy techniques like Milligan, Maitland, Cyriax etc.?

It started as a way of understanding the pelvis as a structure with its own biomechanical rules that are relevant, and separately the sacroiliac, the symphysis pubis joints and from there going out to the rest of the body and evaluating and... Read More 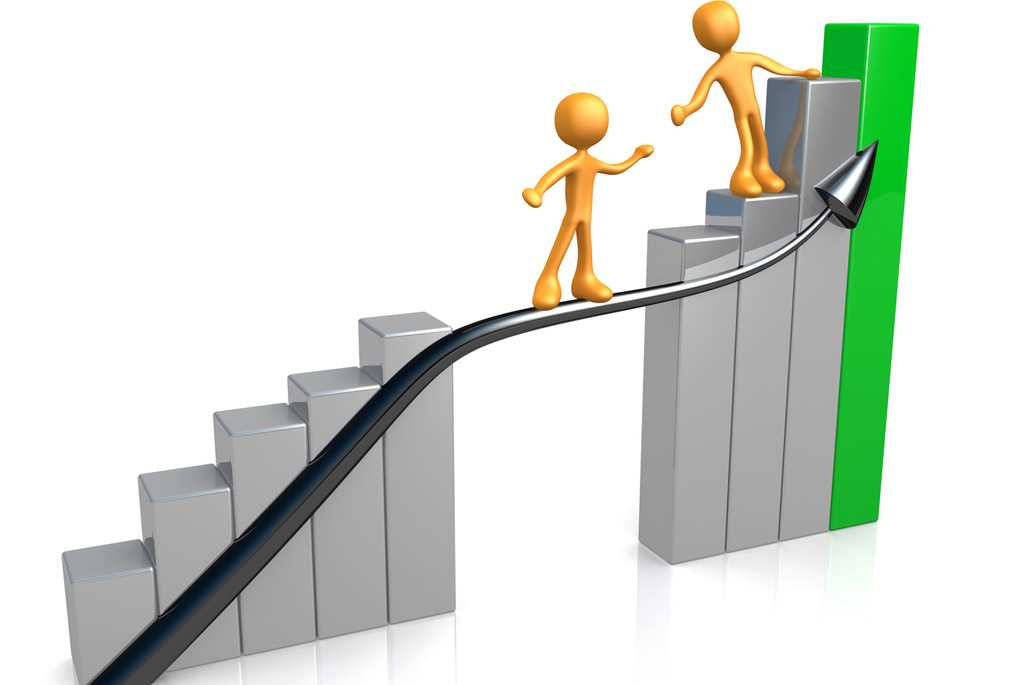 I glad to see the wide discussion made by trio. But I differ among them views; on what they wrote "should physio use prefix 'Dr' or not?" As contributors had discussed morally,  practically, legally but they missed medically. For a human each system of body is vital to live healthy. So medically we "physio" are treating mostly sensory, locomotive and in some cases Autonomic too. We should not indulge in Yes-No type of discussion because it will hamper our prof... Read More 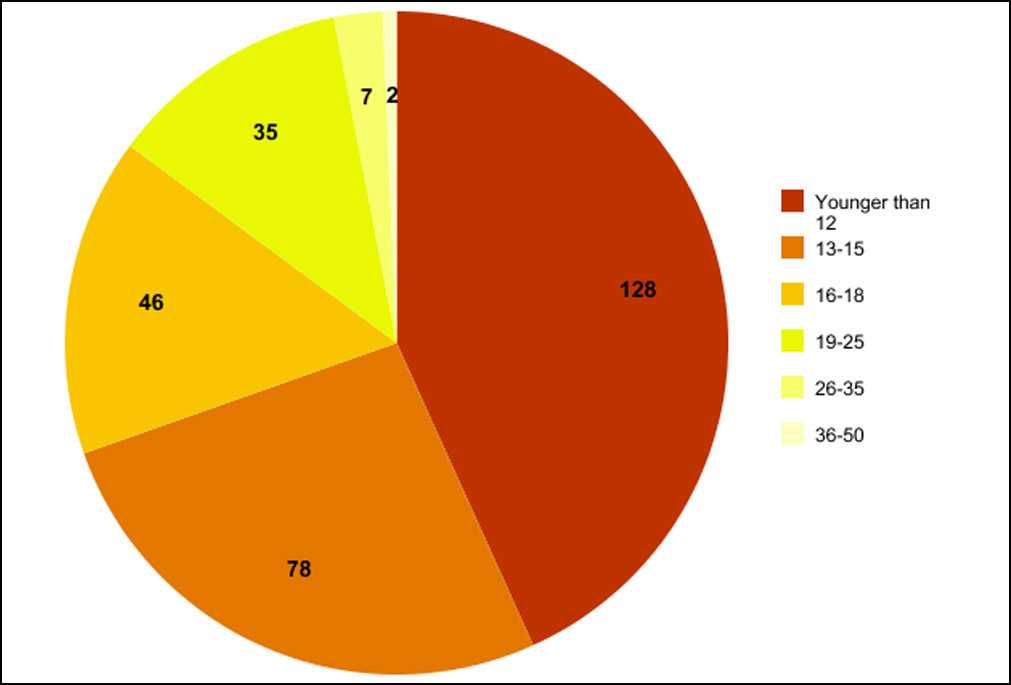 This being an online survey, physiotherapists from across india were sent email invitations (a total of 8020 email invitations) to participate. Additionally, the information of online survey (survey link) was also propagated using social networking websites and SMS. The survey link was also placed on the homepage of www.physiotimes.com . A total of 1850 complete responses were received at the end of the survey. 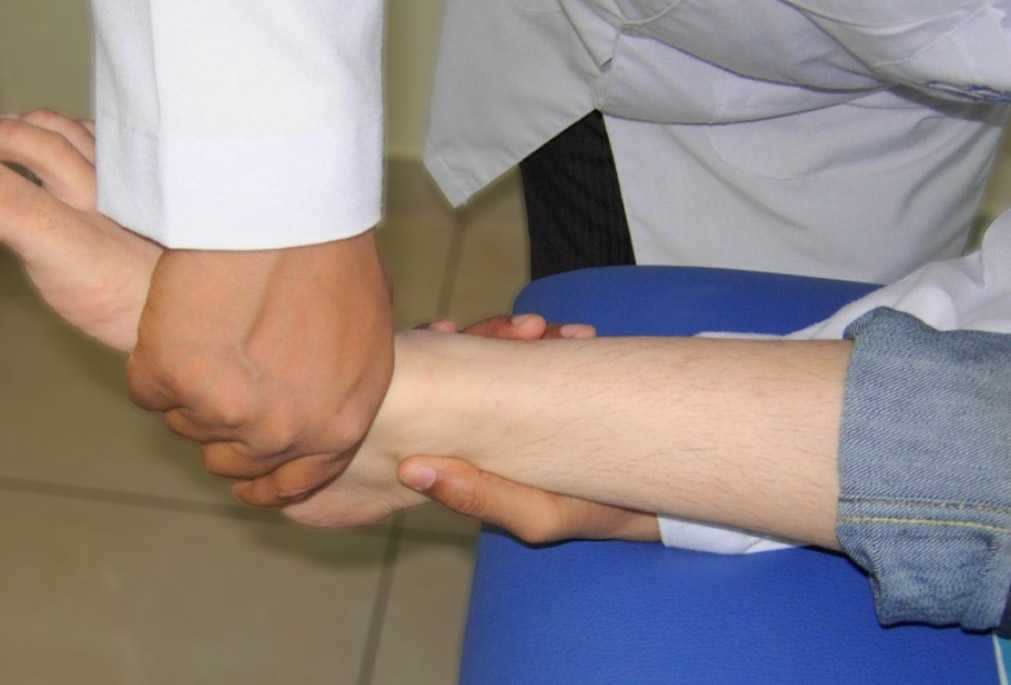 The ankle and foot have undergone a number of evolutionary adaptations, which makes it very well designed for bipedal locomotion. First, the foot has become plantigrade, which allows most of the sole to be a weight-bearing surface. Second, the great toe has come to lie in a position with the other toes and, because of the relative immobility of the first metatarsal at the metatarsophalangeal (MTP) joint, is now relatively nonprehensile. Third, the metatarsals and phalanges have progressively ... Read More 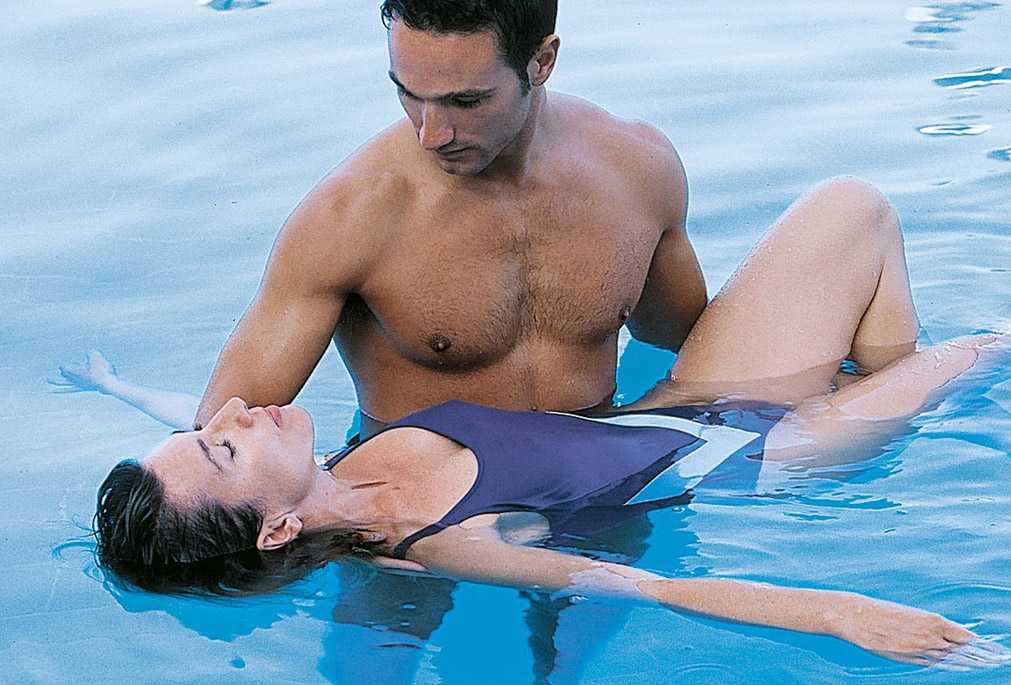 Kathryne Ellen opton, or "KEO" as she is known to her clients and friends, is passionately dedicated to the enhancement of health and wellness in the community, one individual at a time. After reciving her undergraduate degree from cornell, she pursued her graduate stidies in special needs education and initially began her professional life as a teacher of the deaf. Keo formed her own personal training company and also competed as a bodybuilder. As a personal health advocate, public... Read More 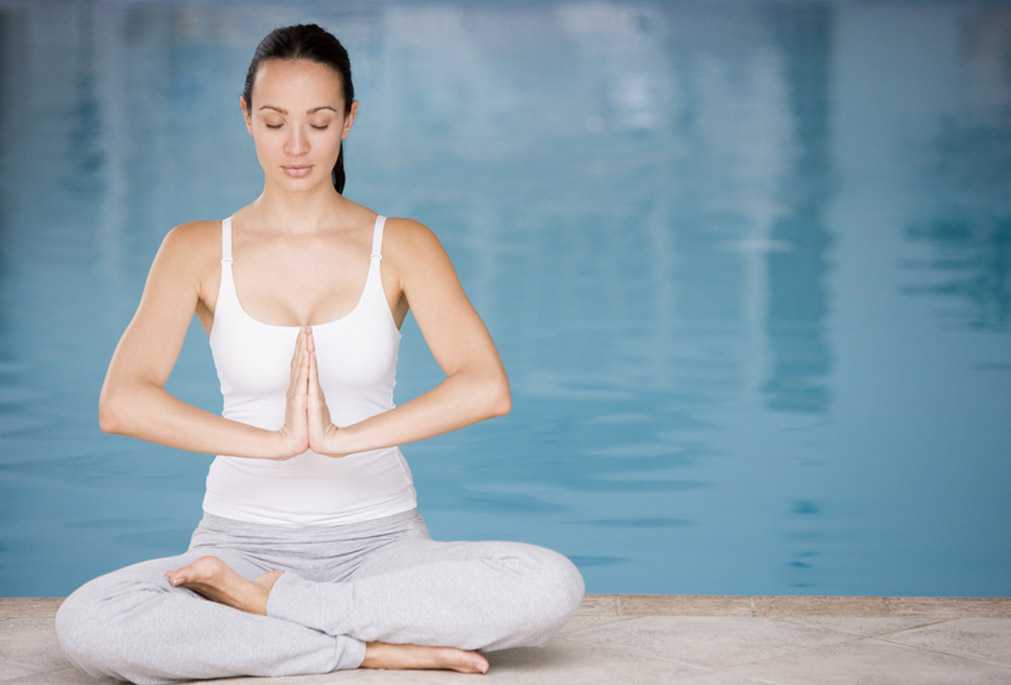 Yoga primarily works with the energy in the body through the science of pranayama or energy-control. Prana also means ‘breath.’ Yoga teaches how to still the mind through breath-control and attain higher states of awareness. The higher teachings of yoga take one beyond techniques and shows yoga practitioner how to direct his concentration in such a way as not only to harmonize human with divine consciousness, but to merge his consciousness in the Infinite.

Prana is a sub... Read More 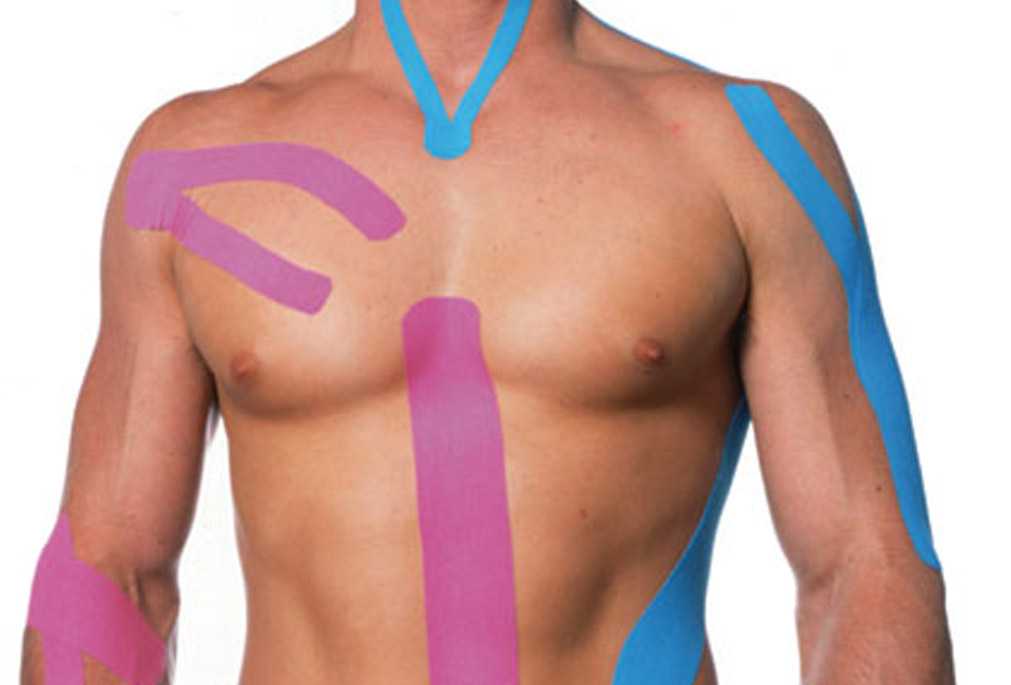 How does kinesiology tape works?- Kinesiology tape is based on kinesiology, the science of anatomy, physiology and body mechanics. It is based on the idea that the body can heal itself, if enabled with appropriate support. (this I have told in the first article in detail. Any way we can add as a reminder or revision)

On skin, the Kinesiology Tape pulls the upper layers of skin, creating more space between the dermis and the muscle. This space also houses various nerve receptors that... Read More 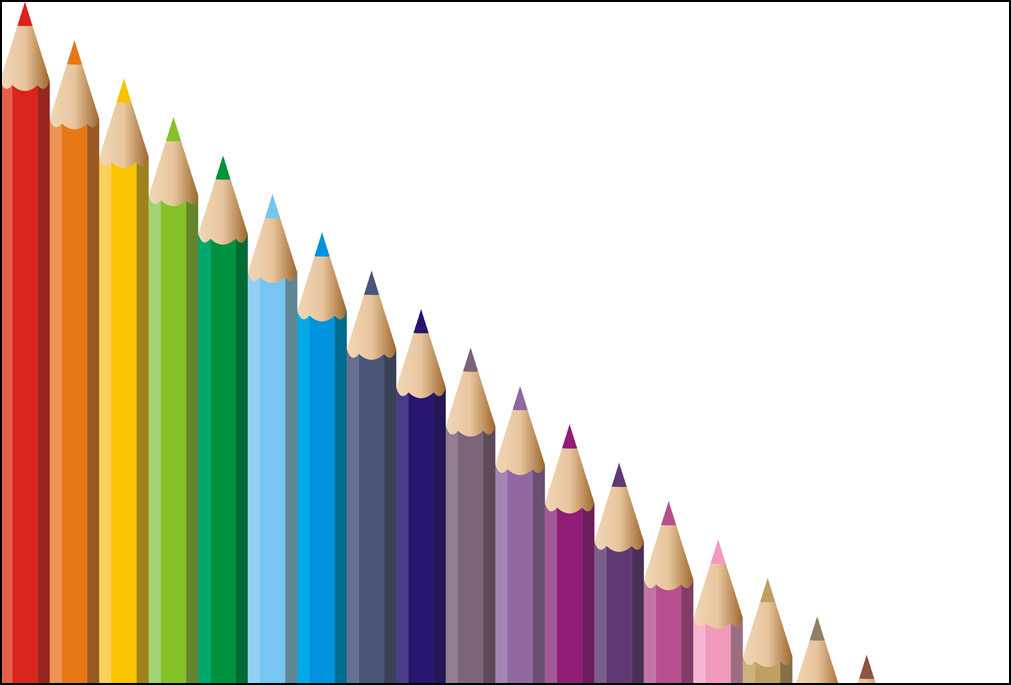 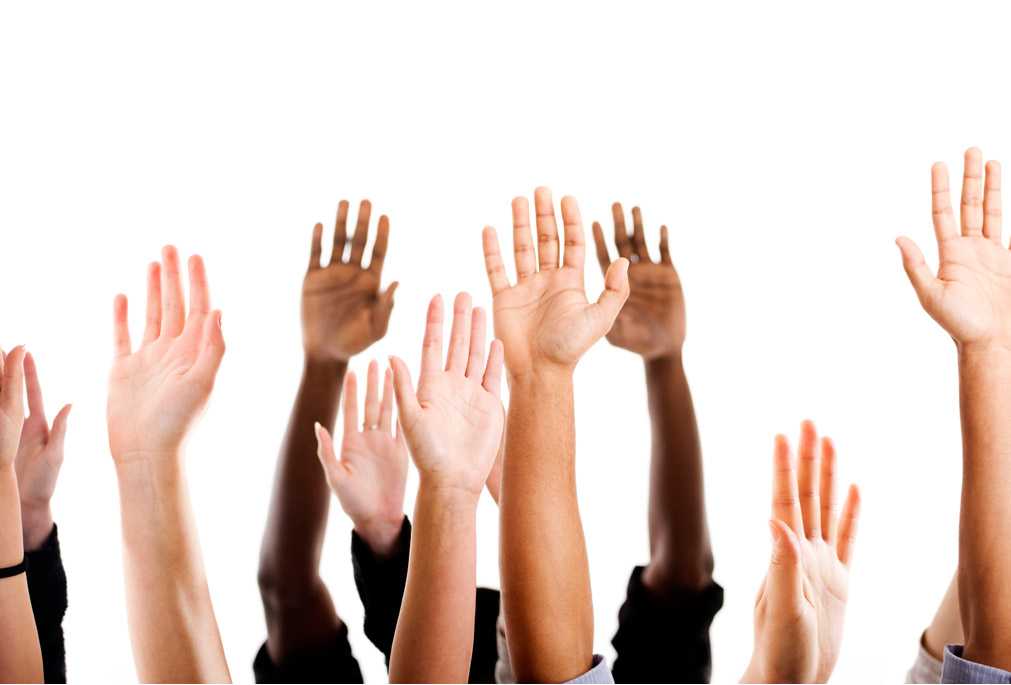 I had been associated with this profession for last 14 years: 7 years as a student, 6 years as a teacher, and now 1 year as a doctoral student. Yet, each day I am learning and sometimes even struggling to understand the vastness of this field. It’s like one day, some14 years back, I fell into this rabbit hole, where continuing to fall I am exploring new world each moment of my life. If you are few of those who have chosen this profession for what it is then enjoy the ride. If you have c... Read More It was indeed a great pleasure to be part of the biggest ever Physiotherapy meet on this planet i.e. 16th World Congress of WCPT-2011 held from June 20 to 23 in beautiful city of Tulips Amsterdam, Holland. I had also attended the last WCPT Congress held in Vancouver (2007), which had set the standard very high for the Dutch PT’s. The flavor was released during the 15th World Congress itself by the way of extending the very warm invitation of WPT 2011. The event started with a fabulous o... Read More