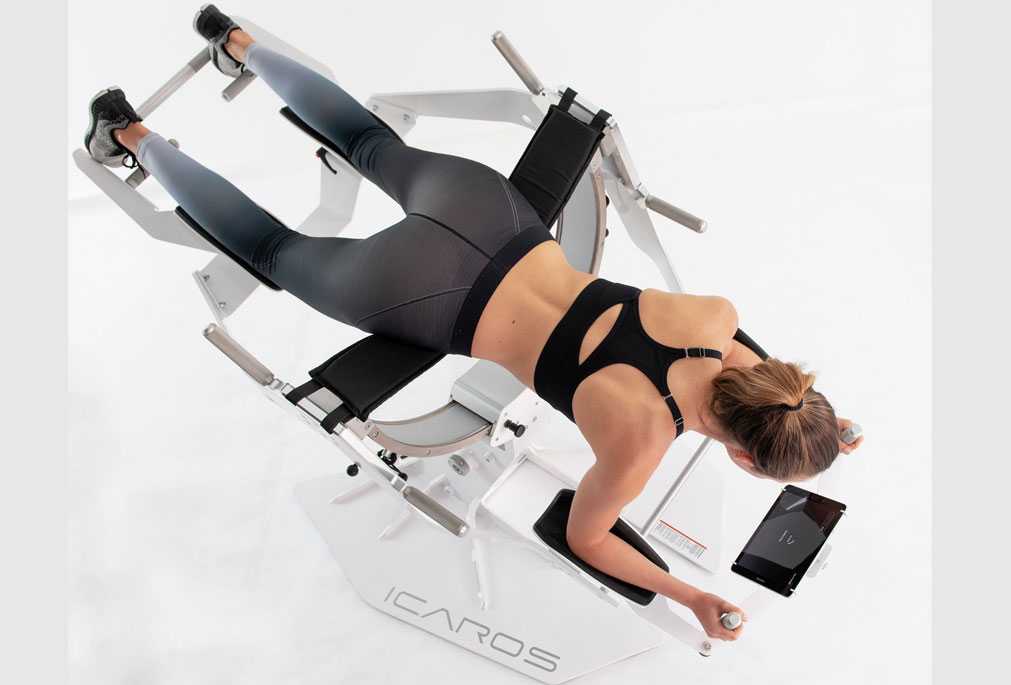 Virtual reality has not taken over the world the same way some other major technological developments have, and yet it’s tough to overstate its impact. This is because while VR has not become ubiquitous for gaming, communication, or any other single aspect of our tech-driven lives, it has branched out in an incredibly broad way, touching on a seemingly endless range of industries and activities. In other words, it’s not essential, but it sure is useful in a lot of ways - likely including physical therapy in the near future.

To get to physical therapy, it is actually still handy to think of VR as it relates to gaming. At this point, VR isn’t just some gaming gimmick, but rather something that can be used to enhance all sorts of different games. It’s enhanced video game shooters as expected, yes, but it’s also made mystery and adventure games all the more exciting. It is slowly but surely beginning to transform a growing number of 3D gaming opportunities meant to make casino slots more interesting into fully interactive experiences. And in some cases it can even pair with other equipment in order to turn VR from a visual and audio experience into a true, full-body immersion concept. This is where you can start to see where a game-like approach could factor into physical therapy and injury recovery.

We might look specifically at Icaros, one of the most exciting game-related VR companies to emerge over the last few years. Built to “power your workouts with virtual reality, ”the Icaros machine is like something out of a science fiction movie. It’s a large metal contraption, almost somewhat like an exoskeleton, in which you lay facedown, suspended over the ground and fitted into arm and leg slots. Then, with VR goggles on and a game in front of you, you move your body within the machine in a manner that both accomplishes game objectives and works the body in strategic ways.

This, in a material sense, is how physical therapy in VR could work. It wouldn’t necessarily be the Icaros (though the machine looks as if it could be useful in helping with certain comebacks from injury), and in order to be practically useful it would have to be something significantly cheaper. But a combination of VR and equipment or tools applying the proper physical assistance and resistance for a given therapeutic approach could work wonders. Plus, as another analysis on the topic noted, VR can easily be fun and motivational, whereas ordinary physical therapy can be more of a chore. In other words, we won’t only be seeing effective new physical methods, but we may also be seeing physical therapy practices that patients will be more eager to engage with.

This likely won’t happen in a widespread manner anytime too soon, but the blueprint is clear, and VR is progressing more quickly than it may seem. It could be that in a few more years the idea of using the tech for physical therapy is a common one, and one proven to be effective.