VIEWPOINT: When Maitland,Mckenzie& Mulligan Are Pitted Against Each Other - SUBHAJAN DAS 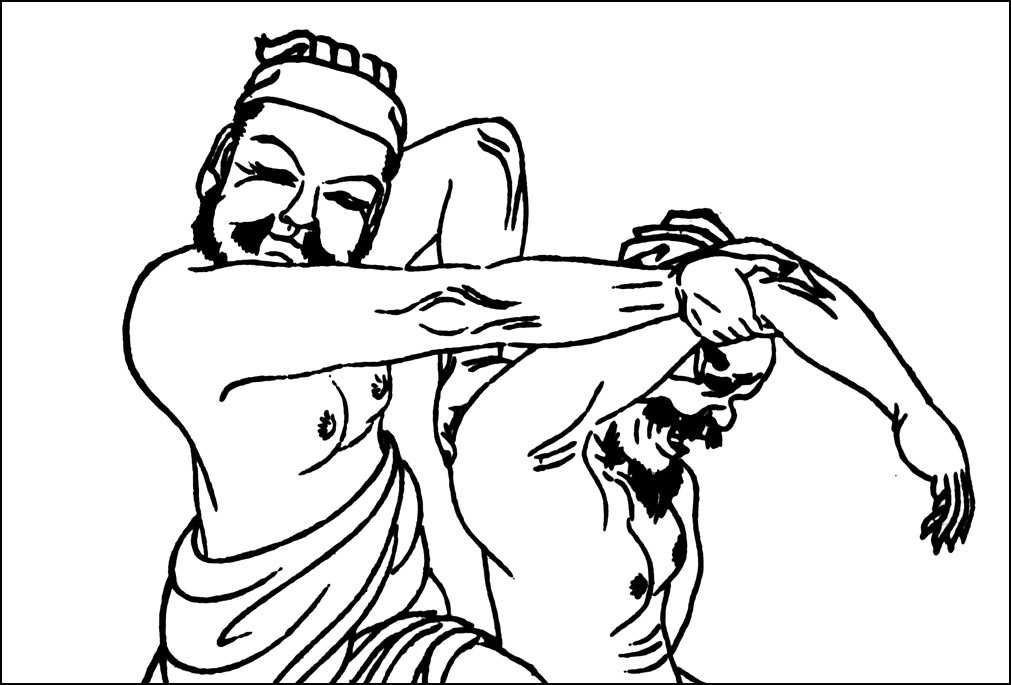 Over the past few decades the field of manual therapy has been consistently dominated by the schools of Maitland, McKenzie and Mulligan. Collectively they form the basic foundations of manual therapy which are still as relevant as they were years ago. Surprisingly, although all three schools have their own distinct perspectives when it comes to manual therapy of spine, all of them appear to work just fine! In this article we will explore the similarities and differences of these three schools, where they agree and where they contradict.

Chronology: Maitland started to teach manual therapy in 1954, and published first edition of vertebral manipulation in 1964, but it was only on 1978 when he realized that his ideas formed a specific concept of manual therapy.

A young Robin Mckenzie accidentally stumbled upon the phenomenon of centralization in his patient, Mr. Smith in 1954, he developed the system of MDT (Mechanical Diagnosis and therapy) in 1881. In 1985 Brian Mulligan ‘chanced upon’ the phenomenon of MWM. His first textbook was published in 1989.