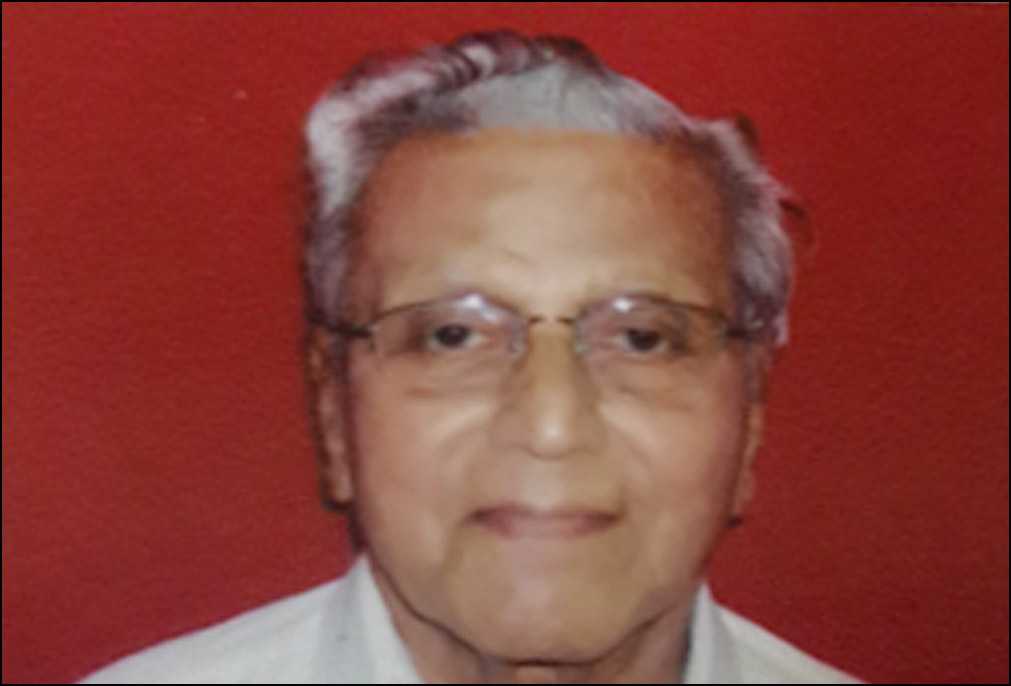 It is my pleasure and privilege to part with my relished memories for posterity of the field in which I spent over 3 decades from its inception in the public sector in 1955 till my retirement in 1988. With a Diploma in Mechanical as well as Electrical engineering I was selected for the post of Prosthetic Workshop Manager, at the All India Institute of Physical Medicine and rehabilitation, just launched under Act of Parliament, then. I did not know of my fate in future.

I was lucky to be with Dr M V Sant the Director and a reputed Orthopedic surgeon. Eventually, he was considered as the Father of Rehabilitation in India. He was a strict task master but kind at heart and a noble man. I had colleague from rehabilitation professionals but they were one-man departments. We started working in the KEM hospital of the Bombay Municipal Corporation, temporarily. I had some skilled workers each from Carpentry, Bench Fitting and Shoe-making. We used to supply splints requisitioned by Occupational Therapy School and Centre. The first Physiotherapy batch had just completed their training.