Special Article: Use of NSAIDs in the Acute Phase of Injury 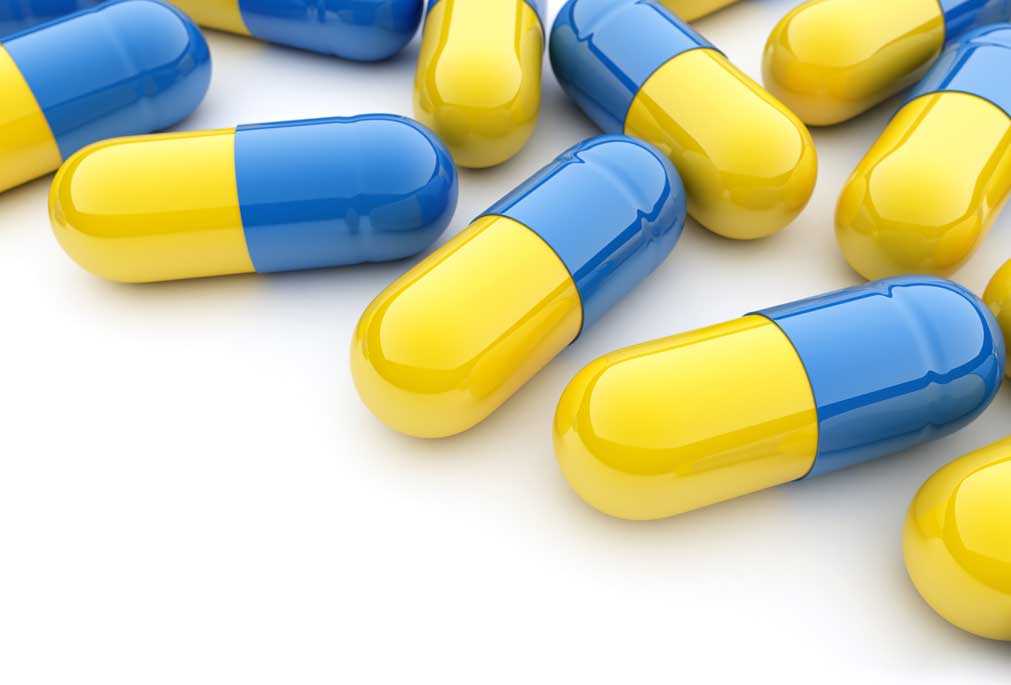 PART 1: The Use of Anti-Inflammatory Medications in Physical Therapy

Since Physical Therapists are commonly the first point of contact in the musculoskeletal care of a patient, they should be knowledgeable in the administration and effects of various pharmacological musculoskeletal treatments.  Since January 1, 2015, all 50 states, the District of Columbia, and the US Virgin Islands allow patients to see a licensed physical therapist directly. However, in many states limited or provisional conditions restrict the clinical access patients have to PTs.  These restrictions can have an unnecessary impact on the needs of the patient which can delay care, delay full rehabilitation and increase costs. 1

NSAIDs are very commonly used in the management of various types of pain, particularly musculoskeletal pain. According to a 2014 study “over 90 million prescriptions for NSAIDs were filled and 23 million Americans were estimated to be using over-the-counter NSAIDS, [which] gives a total of 113 million American NSAIDS users annually”.2  Despite the real and perceived benefits of NSAIDs, there are risks associated with their use.  Use of NSAIDs has been associated with “NSAID induced gastrointestinal pathology (gastropathy), accounting for over 70,000 hospitalizations, and 7,000 deaths annually in the US for patients with rheumatoid arthritis (RA)”3

Thus, NSAID use is extremely common, potentially dangerous, and can even be fatal.  Physical Therapists are often asked by their patients if they should take over the counter (OTC) anti-inflammatory medications. In fact, in-depth discussions on the topic are more often held between the physical therapist and the patient compared to potentially limited discussions between the physician and the patient.4

In 2013, Physical Therapists in the United Kingdom were the first to be able to prescribe NSAID’s. 5 Physical therapists in many other countries, including the United States, are not legally allowed to prescribe medications, yet many PTs will recommend or emphasize their use and/or defer to the physician for advice.