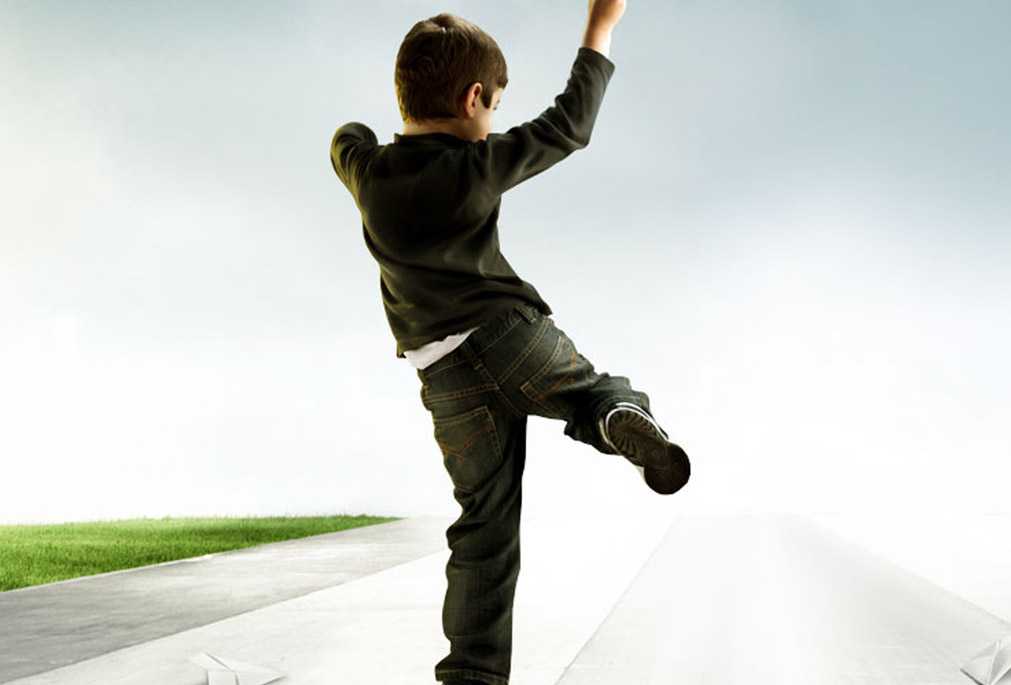 Most Physiotherapists (both clinicians and academicians) including students have argued against the use of strengthening exercises for spastic muscles in individuals with central nervous system (CNS) disorders, especially stroke and cerebral palsy. Rationale for this argument appears to be multifaceted. First, therapists were discouraged by the relatively less functional response to strength training in patients with spasticity compared with those with polio (Semans, 1958). Second, clinicians also feared that strong near maximal effort would exacerbate spasticity and muscle tightness in those who were already ‘stiffer’ than normal (B. Bobath, 1990). Consequently, strengthening approach was discarded for spastic individuals. Only recently strength testing and training has been incorporated in habilitation and rehabilitation programs for spastic motor disorders in many countries where Physiotherapy has advanced (Harris & Eng, 2010; Patten, Lexell, & H. E. Brown, 2004; Ross & Engsberg, 2002). However, hesitation and even resistance to their incorporation are still encountered among many Physiotherapists worldwide especially in India, despite the lack of evidence to suggest that strengthening is detrimental in the presence of spasticity and accumulating evidence to support strengthening exercise.