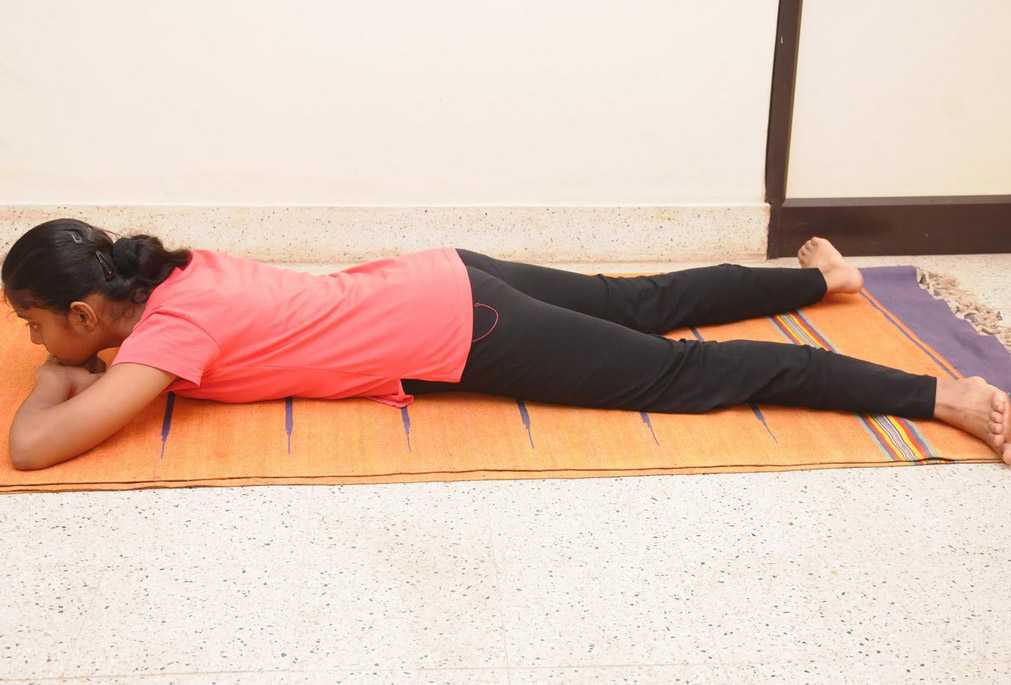 The term Cerebral Palsy was often used inter-changeably with the eponym “Little’s disease,” {after the British orthopedic surgeon who described spastic diplegia, which he considered to be due to birth complications (Little, 1862)}. It was however, Sigmund Freud {a promising neuropathologist from Vienna who became a prominent psychiatrist and remembered more for his psychiatric contribution to science} who first wrote about (infantile) cerebral palsy as a nosographic category, uniting various infantile motor deficits of brain origin. (Freud, 1868).Over time for a variety of reasons, the definition and the classification of cerebral palsy (CP) needed to be reconsidered.