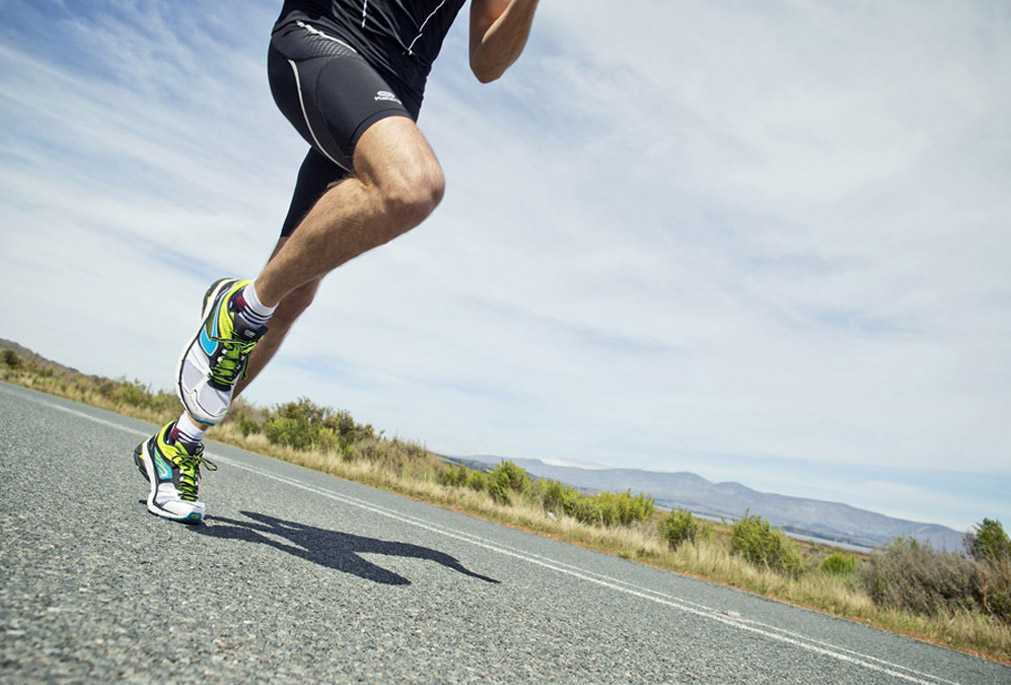 Hundreds of Marathons are organized in India every year and its increasing popularity amongst recreational athletes day by day, highlights the need for a better understanding of the mechanisms leading to running-related injuries and making people aware about the effects of running. Generally it’s a popular belief that Fast Running is more harmful to the knees compared to Slow Running. Let’s discuss how the speed of running affects the knee joint loading!

Joint moments can be used as an indicator of joint loading and have potential application for sports performance and injury prevention. A study in Journal of Sports Science (2015) states that, the effects of changing walking and running speeds on joint moments for the different planes of motion are different and debatable. The study observed different joint movement patterns between walking and running. As speed increased sagittal and frontal plane loads on knee increased but effect of speed were not clear for the transverse plane.  Although differences tend to be more pronounced when gait changed from walking to running, the peak moments, in general, increased when speed increased from comfortable walking to fast walking and from slow running to running mainly in the sagittal and frontal planes. Knee flexion moment was higher in walking than in running due to larger knee extension. Same if it is compared between slow and fast running, the flexion moment load must be higher in slow running compared to fast running! Hence according to this study, the different effects of speed increments/decrements during walking and running should be considered with regard to the prevention of injuries and for rehabilitation purposes