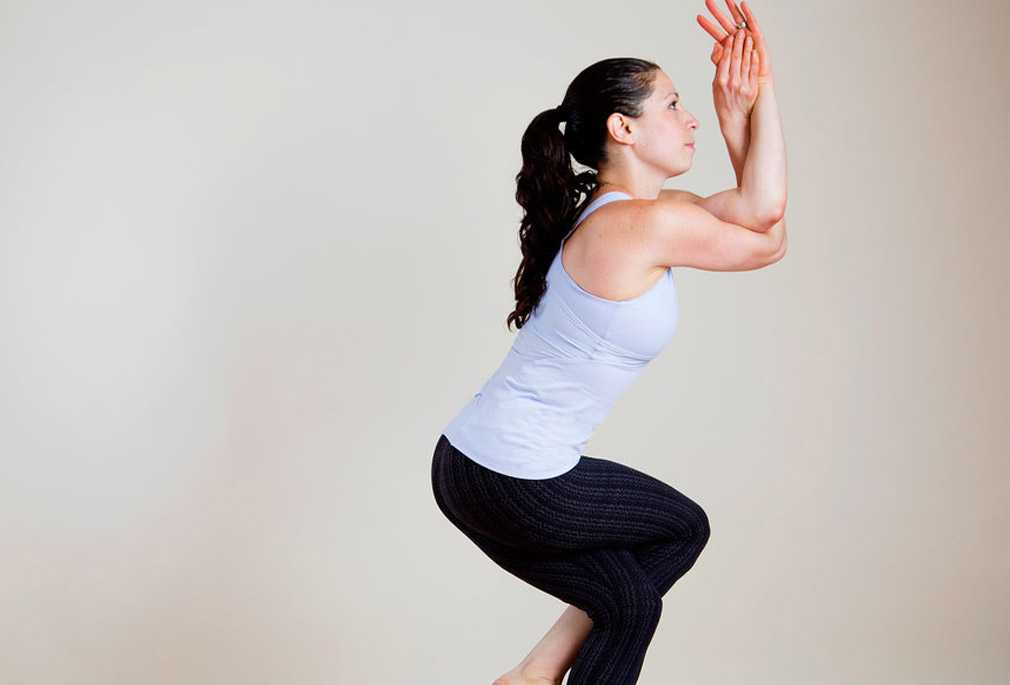 INTRODUCTION: Balance control was once assumed to consist of a set of reflexes that triggered equilibrium responses based on visual,vestibular or somatosensory triggers1. Balance is no longer considered one system or a set of righting and equilibrium reflexes. Rather, balance is considered a complex motor skill derived from the interaction of multiple sensorimotor processes2.