REPORTAGE: IFOMT 2016 - What the global said at Glasgow - Special Report 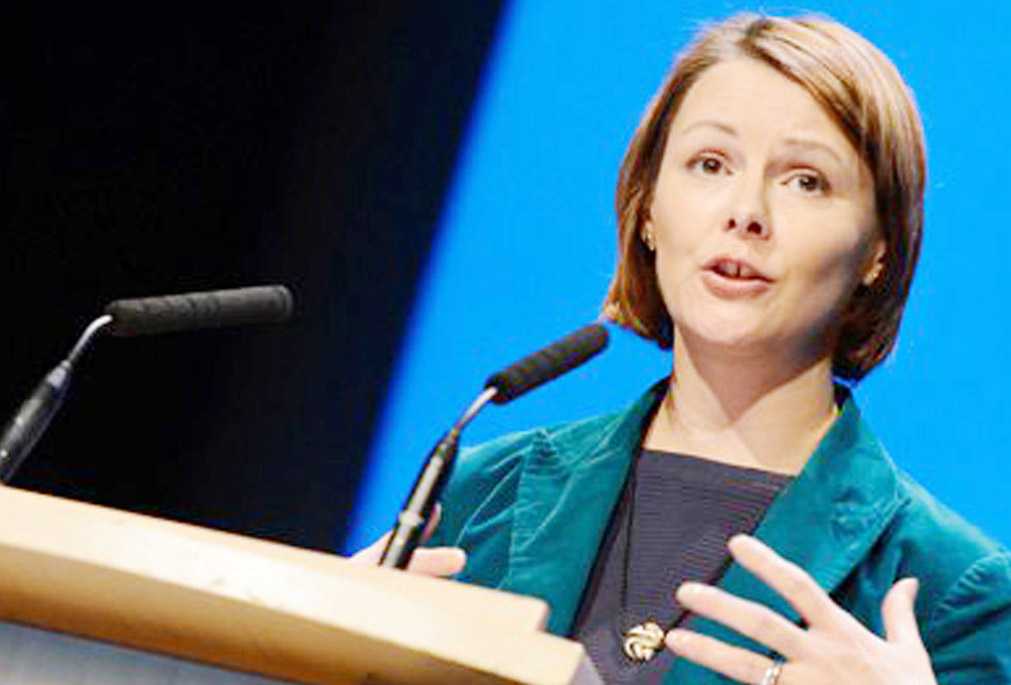 ‘For physios in the UK, it’s been fundamental to expanding practice and making physiotherapy better for patients,’ she said. ‘It has created capacity in health systems, allows service redesign, and, when you add it to our toolkit of physiotherapy, has given us a unique selling point over other professions.’