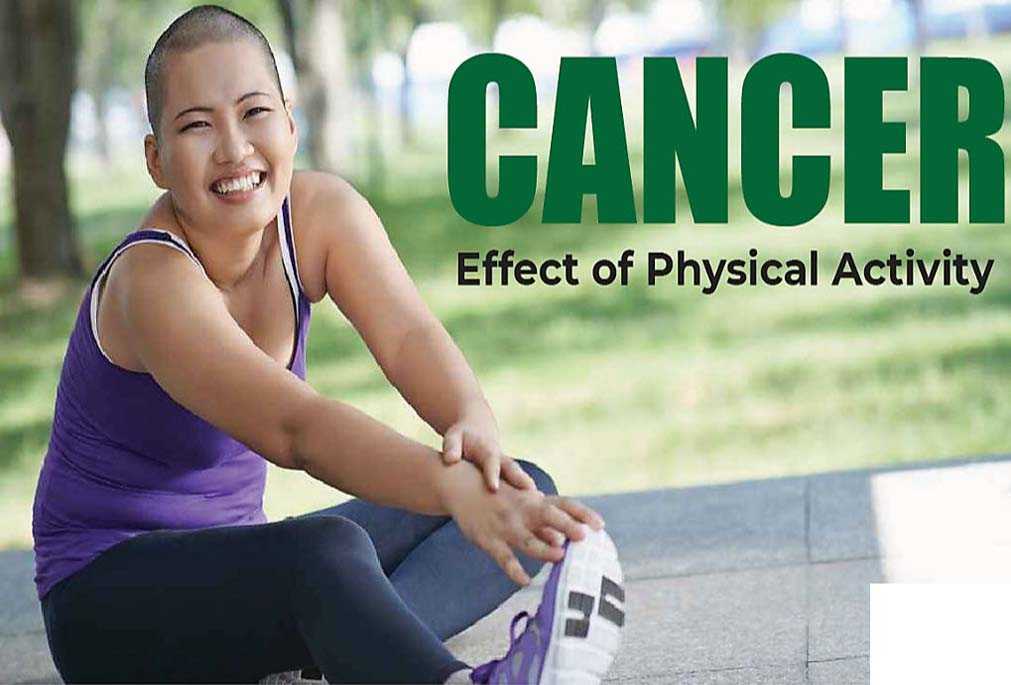 The term “cancer” refers to a group of diseases in which abnormal cells divide and form additional similar abnormal cells with uncontrolled growth. A cluster of such uncontrolled cells is called tumor. It can be described in a very simple way as - a mad cell. Why? The brain of a cell is the DNA, which controls and guides the entire process of cell reproduction, and when the DNA is damaged it is not able to send proper signals, or sends wrong signals to the cells, because of which it is not able grow into the cell which it should become or does not stop growing when it should do so.