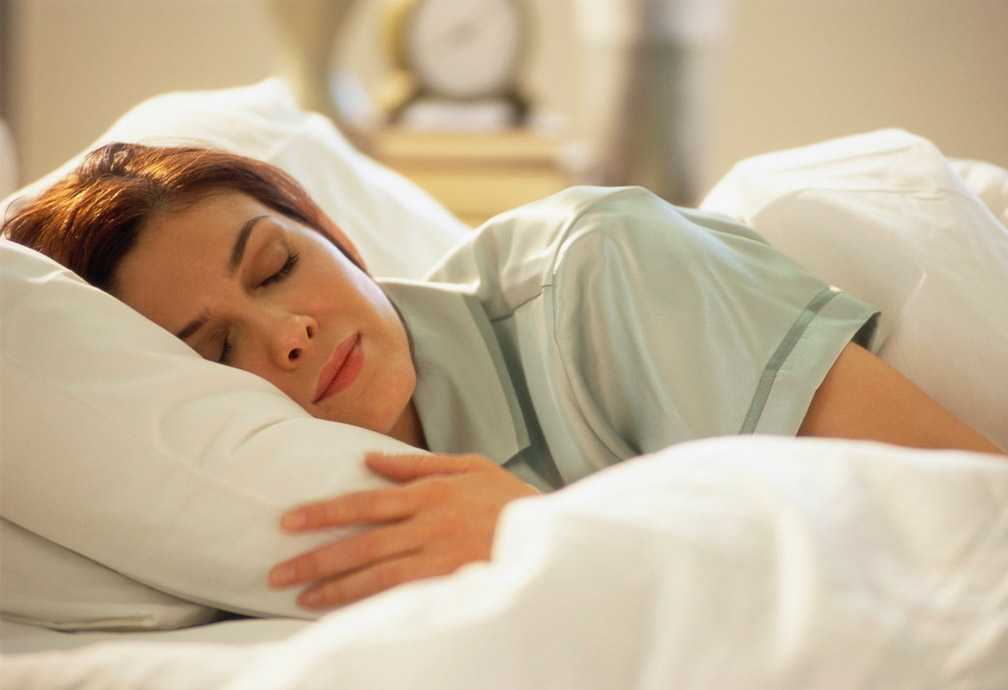 Sleep apnea is a sleep disorder characterized by pauses in breathing during sleep. Each episode, called an apnea lasts long enough so that one or more breaths are missed, and such episodes occur repeatedly throughout sleep. Clinically significant levels of sleep apnea are defined as five or more episodes per hour of any type of apnea. There are three distinct forms of sleep apnea (Mayo Clinic Discovers New Type Of Sleep Apnea) Central, Obstructive & Complex (i.e., a combination of central and obstructive).

Role of physiotherapy in sleep Apnea

Apneic patients have hypotonia of the lingual and supra-hyoid muscles. The dysfunction of theses muscles leading to a collapse of the upper airway is responsible for the apnea. Hence physiotherapy which will strengthen these hyptonic muscles is found to be promising in sleep apneic patients: