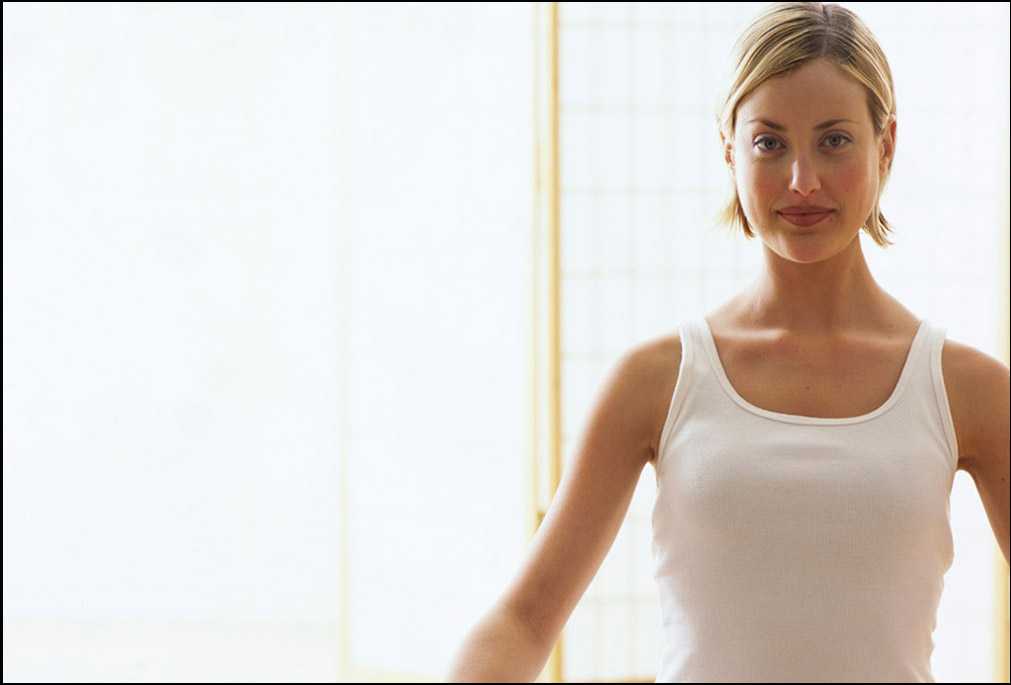 Alternative Therapy: Alternative therapies in health and medicine are becoming more and more popular as people are becoming more aware that what they put into their bodies and minds have a major effect on their physical, mental and spiritual being. Alternative Therapy is any healing practice "that does not fall within the realm of conventional therapy". It is frequently grouped with complementary therapy. Although heterogeneous, the major Complementary or Alternative Therapy systems have many common characteristics, including a focus on individualizing treatments, treating the whole person, promoting self-care and self-healing, and recognizing the spiritual nature of each individual.

Unlike mainstream medicine, Complimentary or Alternative Therapies often lack or has only limited experimental and clinical study; however, scientific investigation of CAT is beginning to address this knowledge gap. Numerous mainstream scientists and physicians have commented on and criticized alternative medicine.