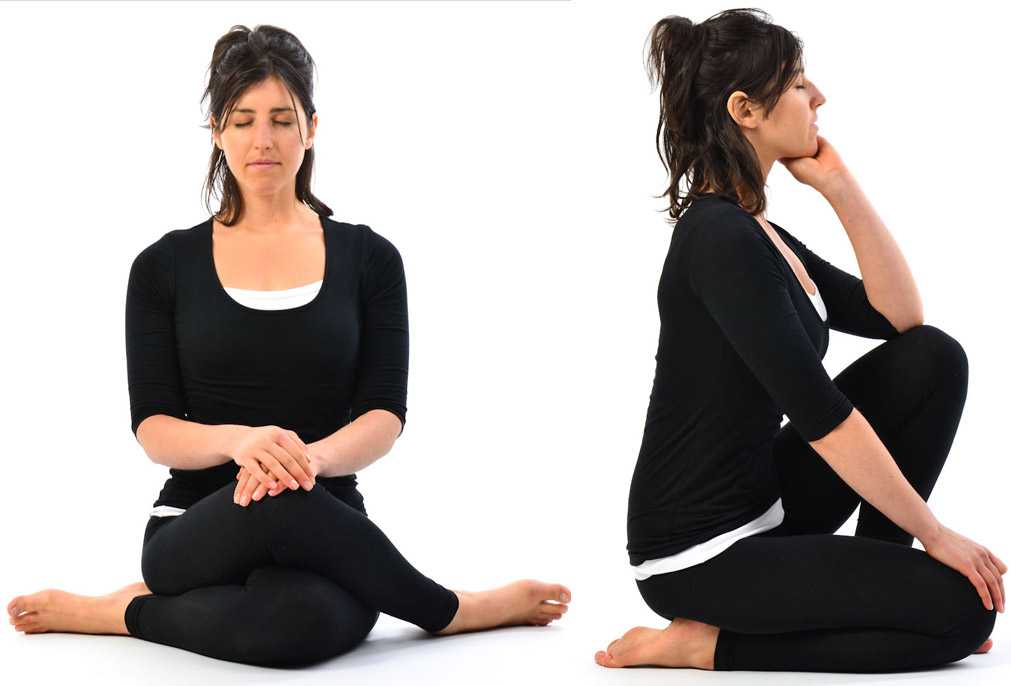 Diabetes is a chronic metabolic disorder in which the body is unable to make proper use of glucose resulting in hyperglycemia and glycosuria. Research in India has recognized it as a psychosomatic disorder with causative factors being sedentary habits, physical, emotional and mental stress.

There are three main types of diabetes.1) Type 1 Diabetes2) Type 2 Diabetes 3) Gestational Diabetes. Type 1 diabetes is an autoimmune disease. The immune system attacksthe insulin producing beta cell in the pancreas and destroy them. The pancreas then produces little or no insulin. Symptoms of diabetes 1 include increased thirst and urination, constant hunger, weight loss, blurred vision and fatigue.  The most common form is type 2 diabetes, common in age group above 40-45 years. It’s a part of metabolic syndrome which includes obesity, elevated blood pressure, and high level of blood lipids. In this type usually pancreas is producing sufficient insulin, but unable to use it properly, so referred as insulin resistance. Gestational diabetes develops only during pregnancy. It usually disappears after delivery; the mother is at increased risk of getting type 2 Diabetes later in life.