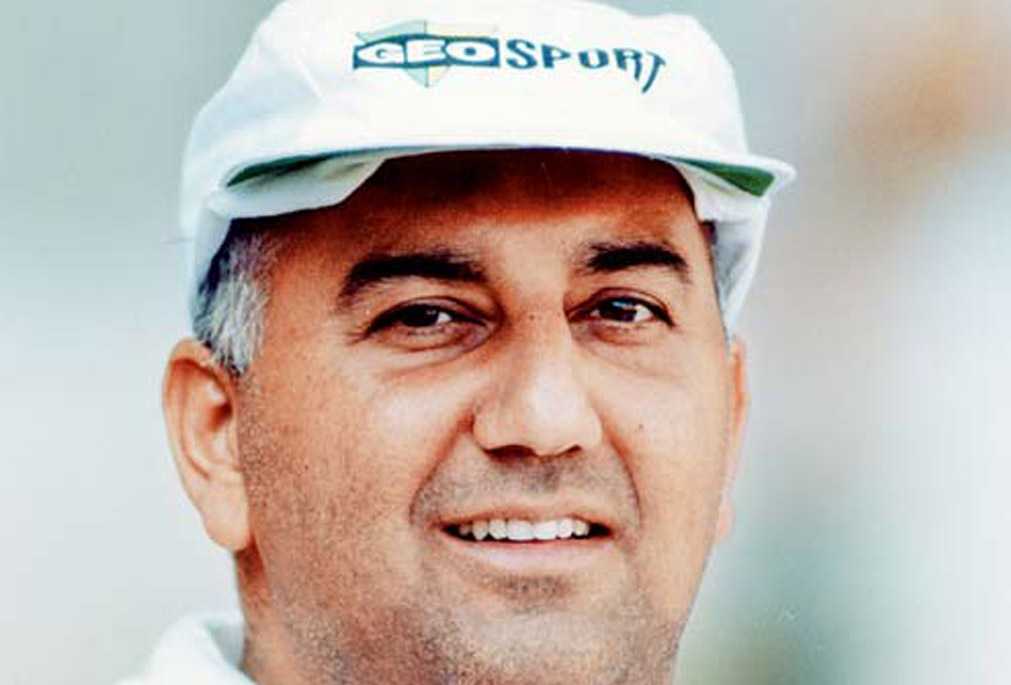 Q. Physiotherapy and Cricket. How old has been the association? Were Physios present right from the time cricket existed or this was introduced much later in India?

I was associated with the Indian Cricket team since 1987 from the Reliance World Cup till the end of 1997. Prior to that  we had orthopaedic/general surgeons going with the team. I was the first Physiotherapist to be a Physio of any sports team in India.

Q: What is the major role played by a Physio on the field or during a match?

1. Prevention is emphasized. A Physio knows what kind of injuries  occur, so all due care is taken to avoid injuries.

2. To put the player back on the field at the earliest, but safely is an important role of the physio.