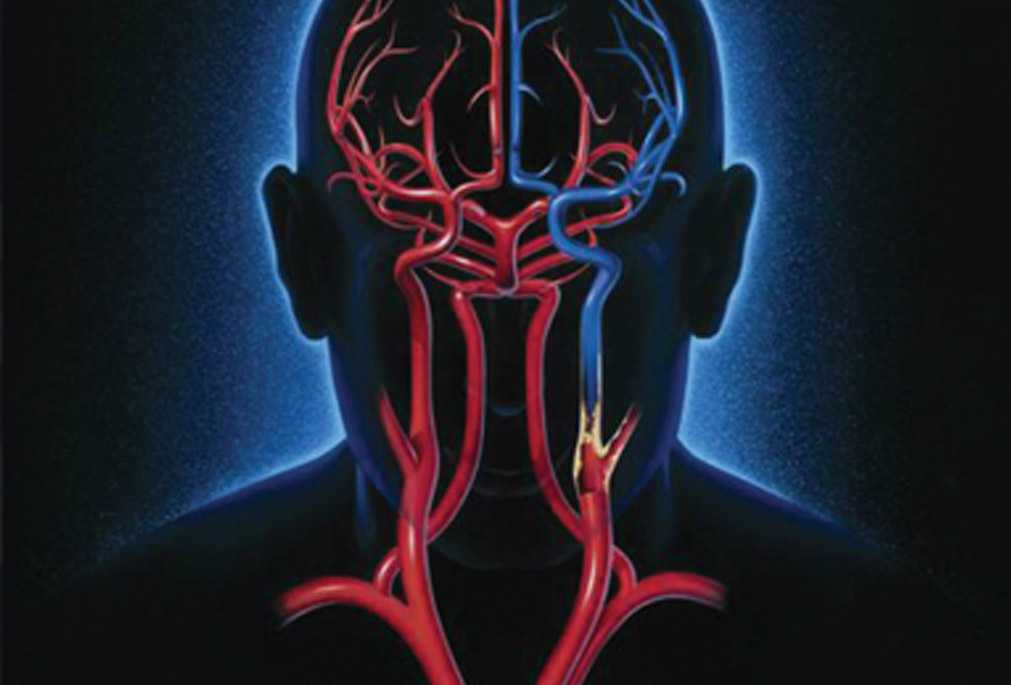 Physiotherapists play a significant role in improving the functional status of patients with neurological disorders. However, there are some neurological diseases and injuries, where despite our best efforts, the patients are still left with severe and incapacitating neurological deficits.It is for this group of patients that there is now a new hope in the form of regenerative medicine using stem cell therapy.The relevance of stem cell therapy to us is that, physiotherapist have a very important role to play in this therapy, both before, during and after the treatment.The combination of regenerative medicine using stem cells and an aggressive neurorehabilitation program is referred to as Neuroregenerative Rehabilitation therapy(NRRT). The interesting fact of this combination is that the stem cell therapy helps in improving the clinical results of our physiotherapy, whereas at the same time physiotherapy helps in improving the clinical results of stem cell therapy.

As Physiotherapists we would all like to know “What are stem cells?”: Stem cells are unspecialized immature cells that are capable of dividing endlessly & making exact replicas of themselves and also of spawning a range of more specialized cells. There are 3 types of stem cells:

b) Cord blood stem cells: obtained from umbilical cords at birth & they are collected & stored in cord stem cell banks.

Their exists confusion in the mind of many medical and rehabilitation professionals about the governmental regulations that exist regarding stem cell therapy.The actual facts are that , in India,the Indian Council of Medical Research (ICMR)  is responsible for the regulations for stem cell therapy and according to them the use of adult stem cells is permissive. The ICMR however puts the use of  embryonic stem cells in restrictive category and therefore, we do not use embryonic stem cells at NeuroGen. We use only Autologous adult stem cells derived from the bone marrow. The advantage of using adult stem cells is that recipients  will not experience immune rejection or any other serious side effects since; it is their own tissue (autologous) that has been injected back in to them.

The NRRT protocol includes hospitalization of patient for 6 days, where in on day 1 ,the patient is thoroughly evaluated by the rehabilitation team. The scales used to assess the patients are disorder specific, eg. Modified Ashworth scale for spasticity, Manual muscle testing , Functional independence measure(FIM), ASIA scale for Spinal cord injury , STREAM scoring for stroke patients,  GMFCS–E & R for cerebral palsy , Expanded disability status score for Multiple sclerosis ,Amyotrophic lateral Sclerosis Functional rating scale for Motor Neuron Disease, Brooke & Vignos scale for Muscular Dystrophy. After thorough evaluation, in cases of selective muscle weakness(eg. In muscular dystrophy patients), motor points on those muscles are plotted by the  physiotherapists,  where stem cells are to be  injected (intramuscularly).Motor points are the surface references of the muscle beneath, which either denotes the main entrance  point of the nerve into the muscle ,or  in case of deeply placed muscles, the point where the muscle emerges from under cover of the more superficial ones .Thus , injecting stem cells at e motor points of the muscles facilitates further specific implantation of the  cells in isolated individual muscles, with a better chance of improving their overall function or muscle power.After evaluation on day 2, patient undergoes autologous stem cell( bone marrow derived mononuclear cells) transplant, intrathecally and in select cases  intramuscularly too.This  is a minimally invasive procedure & is reasonably safe, done under local anesthesia & a mild sedation. Following this, patients undergo intensive neurorehabilitation from the very  next day .

The rehabilitation protocol includes individualized treatment plan with emphasis on individual muscle strengthening, especially the muscles that have been injected with stem cells .These are usually the  anti gravity muscles of upper , lower limbs and trunk muscles. Research reveals that the  injected stem cells release cytokines, growth factors and  promotes angiogenesis in the injected area, i.e., in the nervous system and the muscles. This further  promotes  regeneration of the nervous system with  strengthening   the connectivity  as well as stimulating optimal activity of  the skeletal muscle fibres and delaying the degeneration in the muscles .Studies also reveal that exercise helps in mobilizing the stem cells thus giving enhanced results. Hence, muscle strengthening exercises using theraband, weight cuffs & swiss ball activities are widely used. We also advise regarding the orthotic management of the patient , so as to facilitate easy movements & promote early weight bearing &  gait training. After infusion of stem cells, physiotherapy plays a prime role in enhancing & facilitating their mobility & multiplication within the body. It has been observed that patients, who have continued a regular , vigorous & intensive rehabilitation program after the therapy have shown better & sustained clinical improvements .Hence, it is advised to follow the international rule of 6 which recommends “6 hours of rehabilitation activities per day for 6 days a week for 6 months “. Thus, rehabilitation forms the core of the NRRT.

STATISTICS:  At NeuroGen,  we have treated  over 400 patients of different Neurological Disorders like Spinal Cord Injury ,Muscular Dystrophy , Multiple Sclerosis , Cerebral Palsy , Stroke ,Motor Neuron Disease  & other miscellaneous conditions  like spinocerebellar ataxia,  syringomyelia, spinal muscular atrophy, head injury ,autism, peripheral neuropathy, etc. Our results analysed for 300 patients with 6 months of followup ,  broadly, are as follows: Out of 300 patients, 73% of them have improvements in their symptoms & functions, thereby, improving their quality of life. A few of them, who were suffering from MND (a rapid progressive disorder) despite  the therapy, continued to deteriorate .Specific improvements seen in various disorders (at the end of 6 month follow up & regular physiotherapy) are as follows:In Multiple sclerosis, out of 22 patients, 17 patients showed reduction in spasticity, 9 showed improved UE & trunk coordination, 6  improved in speech clarity, 8 showed increased muscle strength, & 17  showed spasticity reduction. Also, 11 patients shifted on EDSS Scale showing objective neurological improvement.In Muscular Dystrophy patients out of 72, 32 showed improved trunk strength, 30 improved in their LE strength & 20 improved in UE strength, with 11 of them showing gait improvement.In spinal cord injury patients about 12 shifted on ASIA scale by 2 grades, showing improvements in muscle power & gait with assisted devices.In cerebral palsy, out of 16 patients 6 showed improvement in oromotor functions like speech swallowing &  neck holding  ,8 of them  showed reduction in  seizure frequency & 10 showed normalization of tone.Out of 11 Stroke patients ,6 showed reduction in spasticity, speech & gait improvement while 4 improved in hand function.In Motor Neuron Disease, results are not very promising,since only (7 %) improved while (97%) deteriorated with symptoms of early fatigue , weakness, muscle wasting &  bulbar symptoms ,which progressed  with  the natural  course of the disease.

In such a scenario, we envisage a very important and combinatorial role of rehabilitation enhancing the outcomes of upcoming regenerative therapies.This multi-pronged approach is surely the way ahead and it behooves us, as the rehabilitation specialists, to participate more actively to be a part of this burgeoning, frontline research.