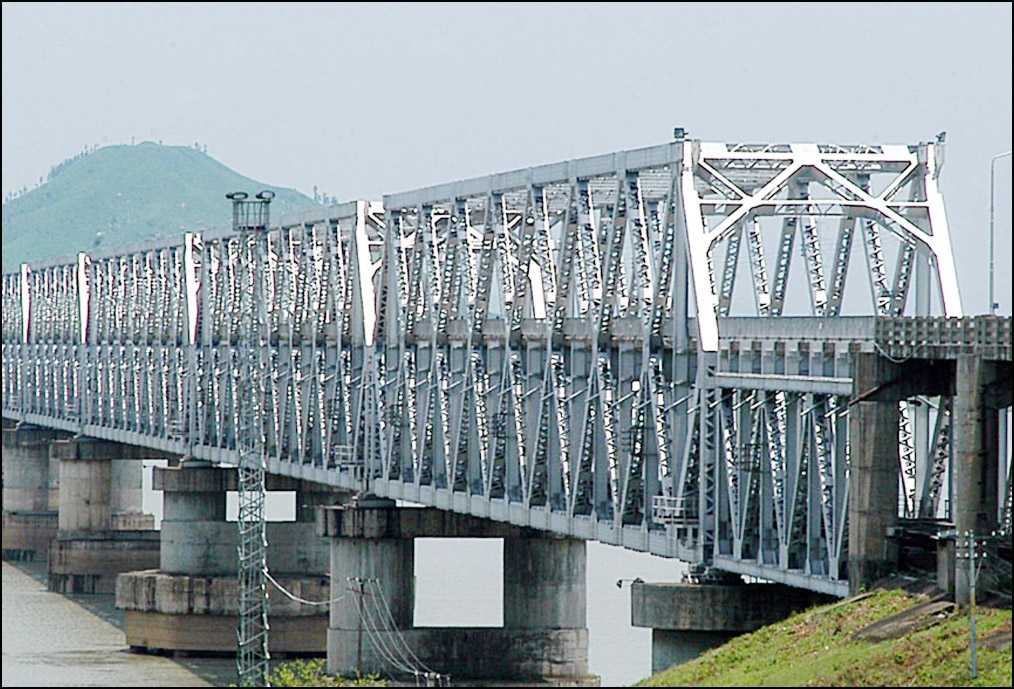 In Vedic period there is mention of river Sarasvati flowing from Punjab, UP, Rajasthan and Kutch (present names) prior to Mahabharat period (3000BC). Now there is no trace of this sacred river and it is believed as per Hindu tradition that it is in invisible form (underground?) and meets rivers Ganga and Yamuna which is known as Trivenisangama- union of three rivers at Prayag near Allahabad.

Capital of Sri Rama, Ayodhya on the bank of river Sharayu was actually founded by Manu. Tradition holds, Manu survived the catastrophe by waters invading the land, as being carried to safety by a whale Deva-matsya (God-fish). The episode indicates that the fish get some pre-warning of a natural calamity and migrate towards safety! Manu was the first Prajaa-pati (progenitor) who propounded law-code to the Hindus. Ayodhya is habituated over 300 feet above sea level and unaffected by floods in general.