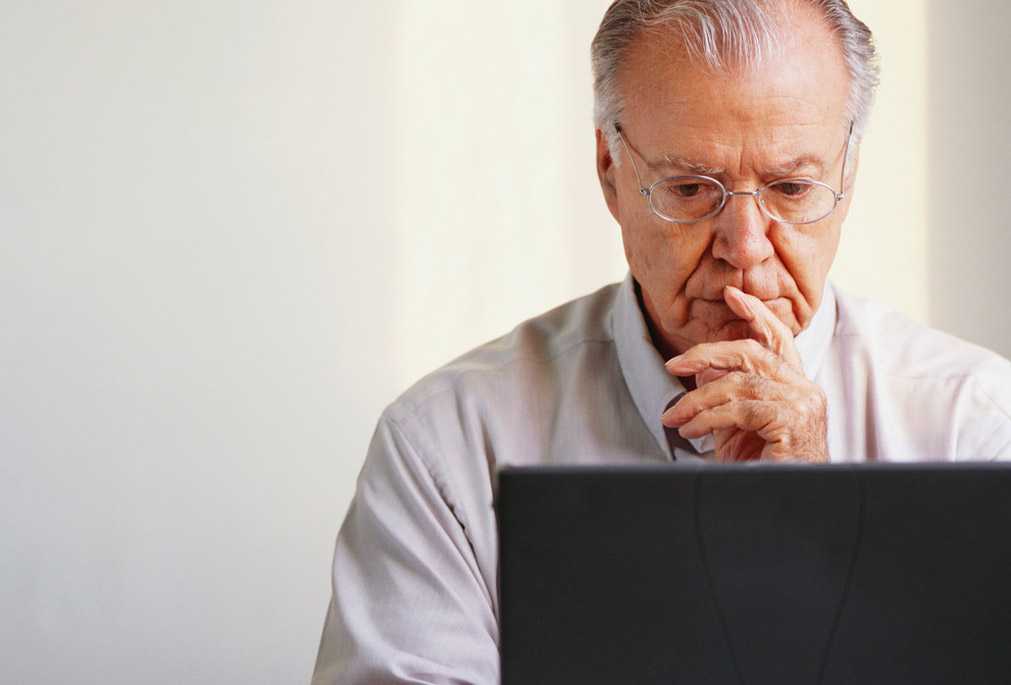 I graduated in the days of calculators which were electromechanical and term computing was taken as calculating in the past. In mid-1960s as I was preparing some material in Prosthetics computing forces at any point across long mechanical axis of a bone, in biomechanics was a mathematical exercise. In 1967, for statistical processing of data, we used   logarithms based on abascus and the mathematical calculators. Even in 1975 we punched cards manually to file information! It was in 1967 that for testing imported high-tech equipment, we had to take assistance from IIT and Electronics Division of BARC Mumbai where I saw computers which were Russian and from IBM USA. In 1968, I visited IIT Kanpur during 1st Biomedical Engineering Conference sponsored by UGC. I came to know that since 1963, it was offering a degree in computer engineering. Computer Society of India was established in the year 1965