MENTOR SPEAKS: India’s Participation at the WCPT- A Historical Perspective- Reminiscences of the past - DR. M.G. MOKASHI 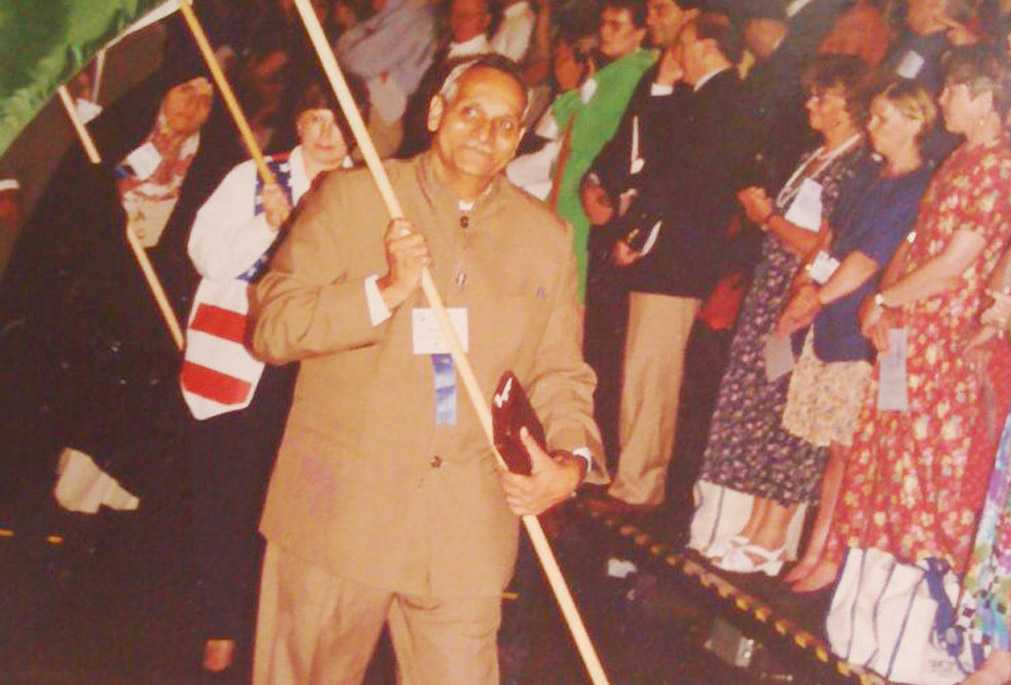 It was around 1965, the then Secretary General of WCPT visited India and a function was held in her honour by IAP in Mumbai. She later on reported of Physiotherapy infrastructure in our country to WCPT and subsequently IAP was admitted as a Member Country. In 1970s India changed its Ethical Rules and Physiotherapy practice as ‘directed by’ a medical practitioner was amended as ‘referred by’. This evoked WCPT to send us a show-cause notice stating that change in rule means change in action which was not in keeping with WCPT rules. However IAP succeeded in explaining that in India other Indigenous Medical Systems also existed enjoying the same legal rights as those of Modern Medicine. WCPT being satisfied the notice was withdrawn. But professional autonomy was not the criterion considered by them.