MENTOR SPEAKS: A Peak into The World Of Autism - DR. M.G. MOKASHI 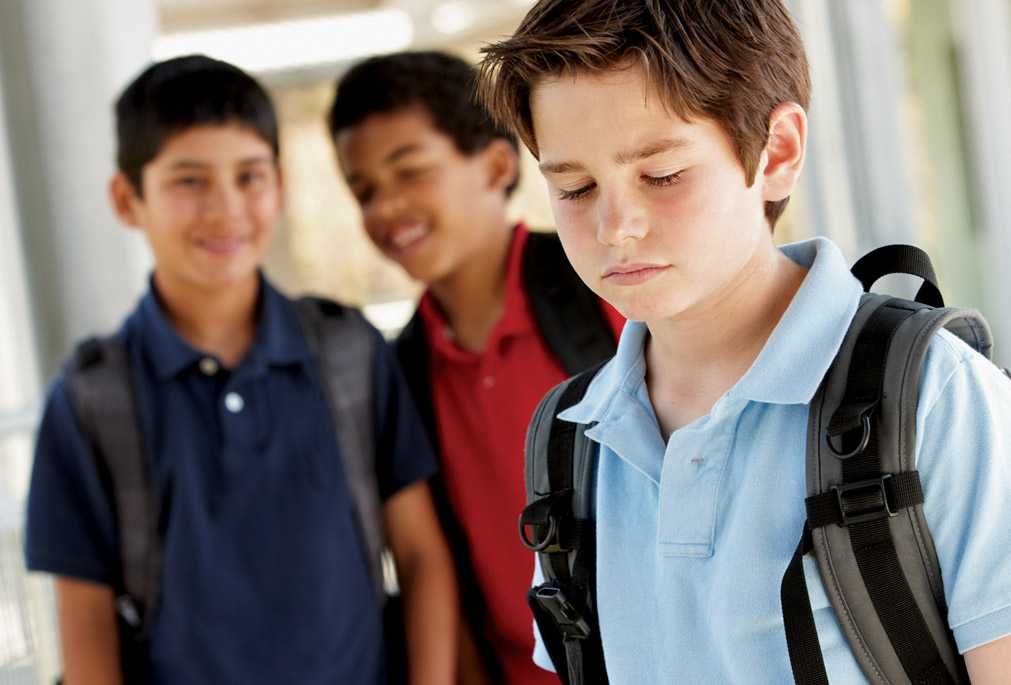 Referrals of autism in physiotherapy are mixed up with some motor problem surfaced, hypotonia in particular. Earlier, Mental retardation (MR) was the common stamp put to club a host of such problems; the term was replaced by mental sub-normalcy. However, it was realized that some psychological problems are detected in pre-school or school ages and a term minimally brain damaged (MBD) was in vogue. But this minimally meant probably the severity of the motor aspects and no other functions impaired. At times, some events manifested by MBD children may be mistaken as just behavioral problems. MR infants also have delayed motor milestones but delay is in time span and as they grow in age, physical events like posture, hand function and   gait are likely to develop to functional levels with minor deviations. This does not happen in CP since some primitive patterns, deficits in automatisms and in voluntary control do remain lifelong. With risk babies early referrals are made to PT department and if motor development is not hampered, likely, the parents may be off the guard; it is imperative that follow up be continued well beyond 2-3 years to detect those subsequent manifestations. Evaluation process must be more comprehensive than just physical impairment.