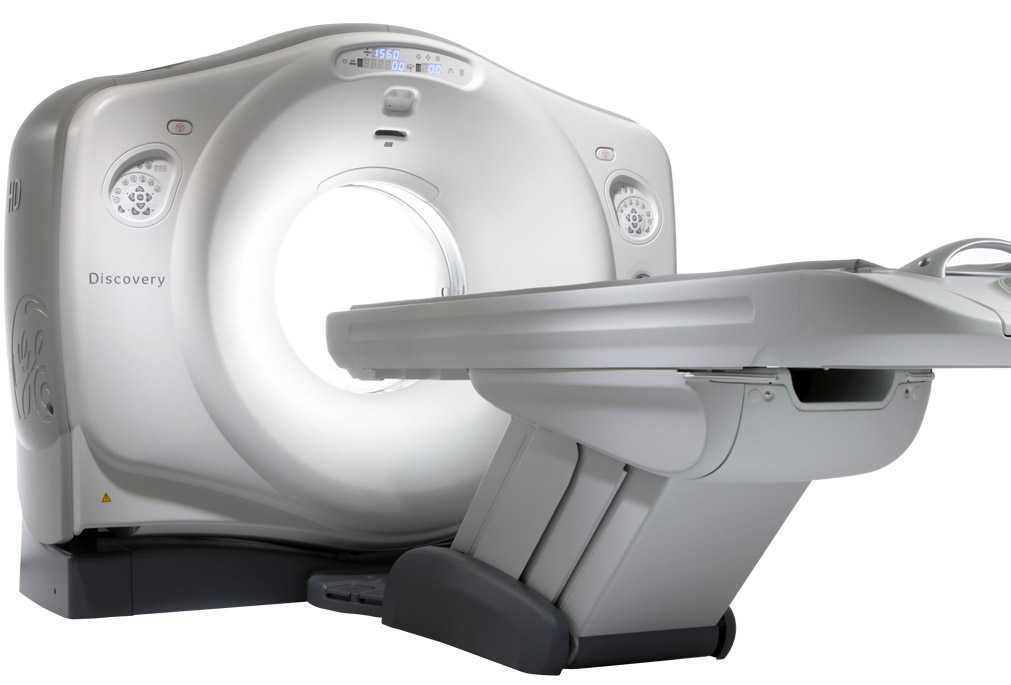 The Autism Spectrum Disorders (ASD), also known as Pervasive Developmental Disorders are a range of complex neurodevelopment disorders, characterized by social impairments, communication difficulties, and restricted, repetitive, and stereotyped patterns of behavior.  Autistic disorder, sometimes called autism or classical ASD, is the most severe form of ASD, while other conditions along the spectrum include a milder form known as Asperger syndrome, and childhood disintegrative disorder and pervasive developmental disorder not otherwise specified (usually referred to as PDD-NOS).  Although ASD varies significantly in character and severity, it occurs in all ethnic and socioeconomic groups and affects every age group.  It is estimated that 1 out of 88 children will have an ASD.  Males are four times more likely to have an ASD than females.

The diagnosis of Autism remains a clinical conundrum. Criteria laid down in DSM-IV and ICD-10 may be quite clear to an experienced person. But it can be quite confusing for the average clinician or caregiver. However, in the absence of any specific diagnostic laboratory or imaging studies, a clinical diagnosis remains the gold standard.