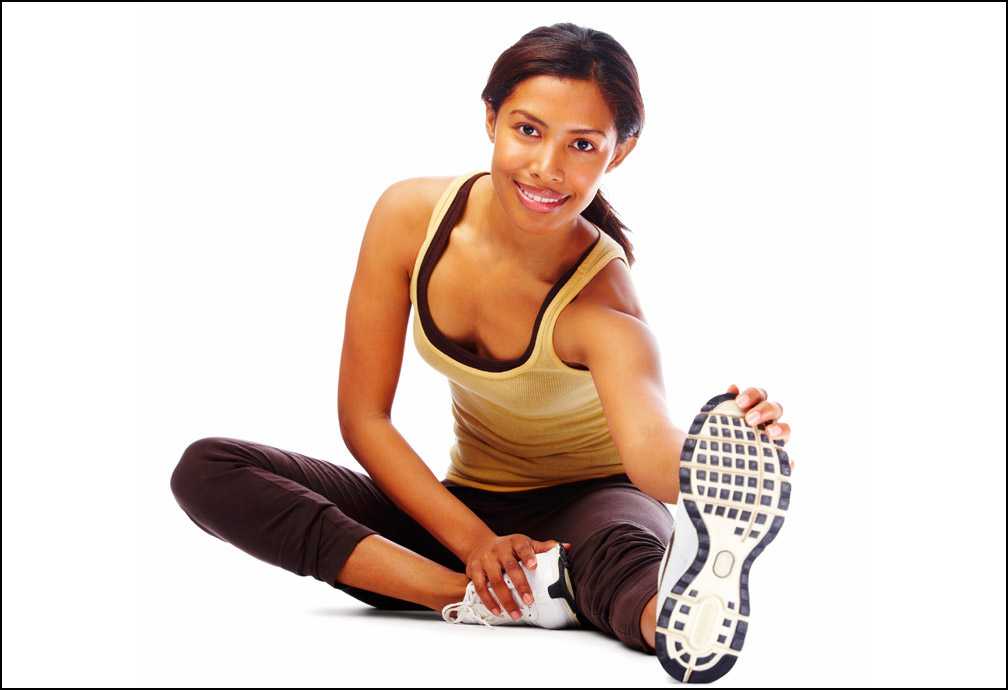 PROLOGUE- A 24-year-old female athlete presented with right knee pain, predominantly at the posterior lateral aspect, following a stretching workout. Subsequently, she had difficulty ambulating due to the knee pain, which was worse when bearing weight. On examination there was tenderness in popliteal fossa, pain and tenderness at posterolateral aspect of the knee joint. The condition was diagnosed as popliteal tendinitis. The condition was managed by Positional Release technique, Myofascial Release Technique and taping technique. She recovered with 5 sessions of treatment.

ANATOMY AND BIOMECHANICS OF POPLITEUS MUSCLE- The popliteus muscle is a small muscle on the poster lateral corner of the knee. It has 3 origins: the lateral femoral condyle, the fibular head, and the lateral meniscus. The proximal insertion of the popliteus muscle is on the proximal side of the tibia. The tendon is intracapsular, runs deep into the collateral ligament, and passes through the popliteal hiatus in the coronary ligament. The tendon is intracapsular, extra-articular and extra synovial.  The femoral attachment of the popliteus muscle constitutes the most anterior femoral insertion of the poster lateral corner and can be found at an average of 18.5 mm anteriorly from the fibular collateral ligament (FCL) attachment with the knee at 70 degrees. After its femoral origin in the proximal half of the popliteal sulcus, it courses posterodistally in an oblique fashion to insert into the posteromedial tibia. It becomes tendinous in the lateral third of the popliteal fossa and intra-articular as it courses deep to the FCL. The average total length of the popliteus tendon to its musculotendinous junction is 54.5 mm