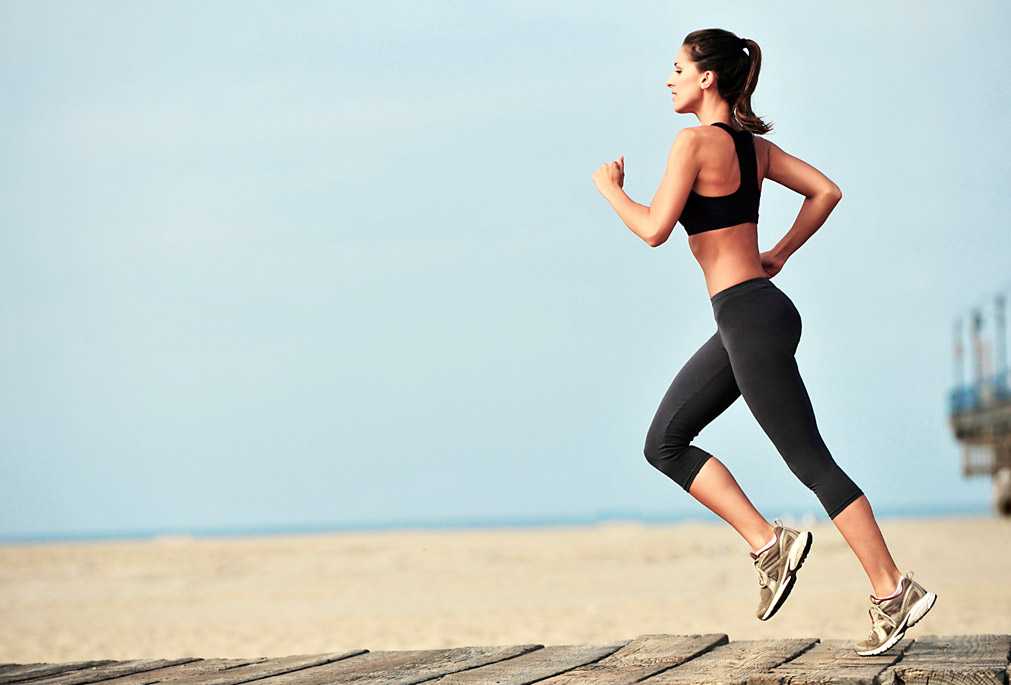 Shailja (name changed) a 18 year-old female athlete complained of intermittent pain of 3 months duration, located on the lateral aspect of the right knee. There was no reported history of trauma to the lower limb. She complained of episodes of burning pain, lasting 10 to 15 minutes several times a week. In the lateral aspect of the knee invariably "creaks" were felt. Walking upstairs and running were mentioned as major precipitating and aggravating factors. On examination, tenderness over the left lateral femoral epicondyle was found. Palpation of the same area also revealed a peculiar creak which was felt when the knee was actively flexed to 350.

The patient showed normal passive and active ranges of motion at the right knee joint, but mild to moderate pain occurred between 200 and 500 of active and passive flexion. Postural analysis revealed bilateral Genu varum, pronation of the feet, lateral pelvic tilt towards the right side and lack of pelvis shift with the right lateral flexion of the trunk. Muscle testing showed shortness of the right tensor fasciae latae (Ober’s test position). McMurray's test,tests for joint stability and all "standard" orthopaedic tests of the knee joint were unremarkable. Neurological and pertinent radiographic signs were all normal. A diagnosis of Iliotibial band syndrome was made.