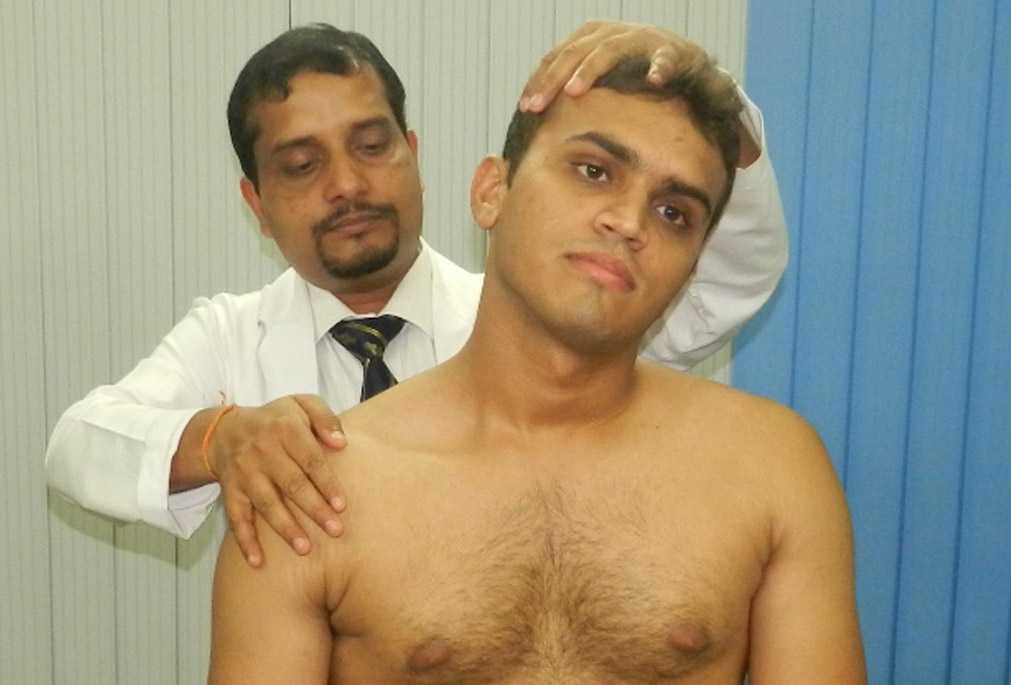 In present era we adapt a set of similar postural patterns during our work. Majority of people adapt sitting posture and use the computers at workplace. The constant set of postural patterns and position often leads to a common upper quadrant  imbalance called as upper crossed syndrome. The term upper crossed syndrome was coined by Dr.VladimirJanda. The upper crossed syndrome is defined as tightness of the upper trapezius, pectoralis major, and levator scapulae and weakness of the rhomboids, serratus anterior, middle and lower trapezius, and the deep neck flexors (Rectus Capitus Anterior, Rectus CapitusLateralis, LongusCapitus, LongusColli) and the scalene muscles( Janda, 1988). Janda named this syndrome ‘‘Upper Crossed’’ because when the weakened and shortened muscles are connected in the upper body, they form a cross