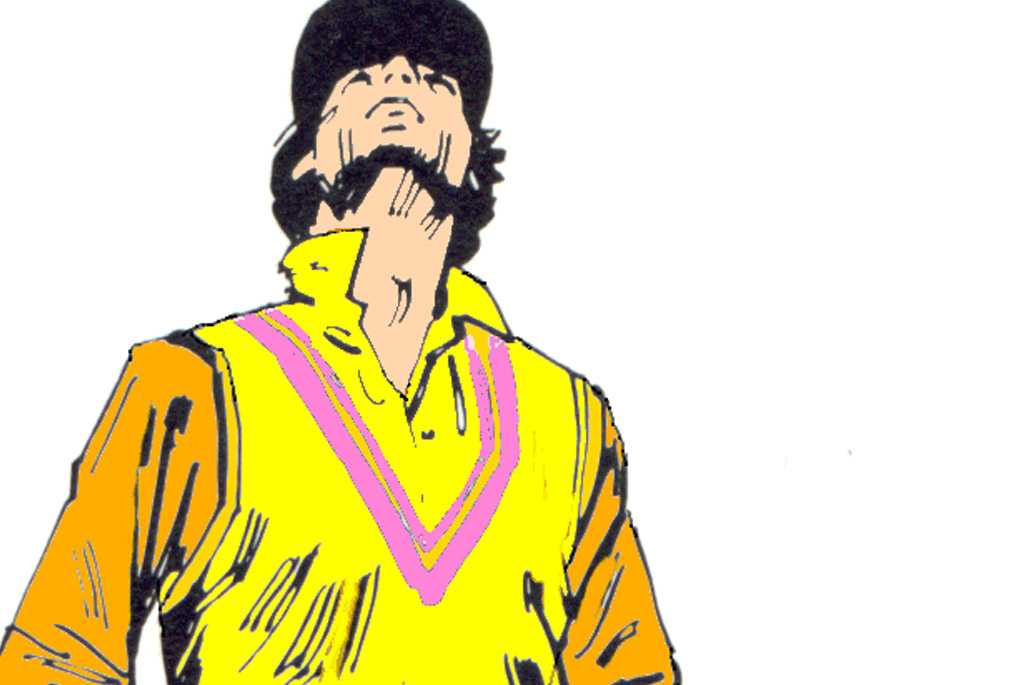 Cricket is a bat-and-ball team sport that is first documented as being played in southern England in the 16th century. By the end of the 18th century, cricket had developed to the point where it had become the national sport of England. The expansion of the British Empire led to cricket being played overseas and by the mid-19th century the first international matches were being held. Today, the game's governing body, the International Cricket Council (ICC), has 104 member countries. With its greatest popularity in the Test playing countries; cricket is the world's second most popular sport.

Cricket is one of the most popular and is the de facto national sport of India. Although at times cricket may not appear as one of the most active sports, it is accountable for a large percentage of injuries. This is because the demands on the body from playing cricket are extremely varied as players are required to bat, bowl and field at various times throughout the game. Cricket is also played with a hard ball which also contributes to many of the injuries seen from the cricket field.