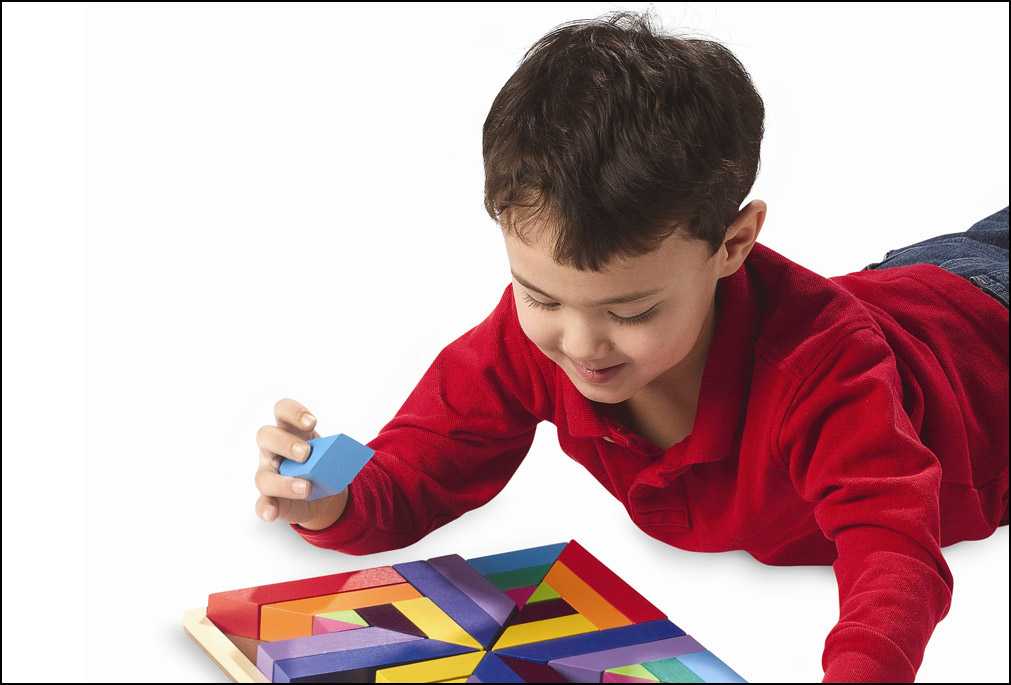 Normal movement pattern is influenced by various systems of the body and the environment.1 With regard to the human body, we require a normal sensory system, various regions of the Central Nervous System (CNS) that plan and sends the signals necessary to execute a movement and the musculoskeletal system that performs the movement. 2  Neurological dysfunctions can alter any of the above mentioned function and thereby affect voluntary movement leading to an inability to perform activities.

It was once thought that the brain once affected would not have the ability to recover. Contrary to this thought research has proved the ability of the CNS to modify itself after an injury through a mechanism called neural plasticity.3 These permanent changes that happen in the brain are induced by appropriate enrichment of movement, function and environment.

In this article we shall look into the major dysfunctions of the motor control with some tips to alter it and the learning process after the dysfunction and the factors that influence learning.