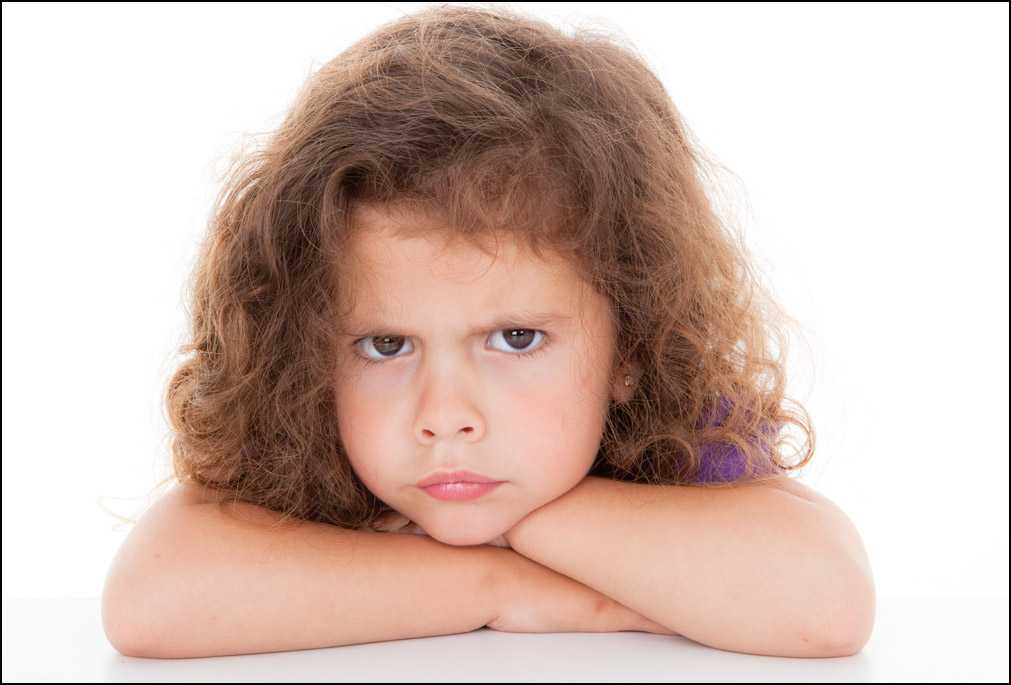 John is a 10 year old boy facing difficulty with fine- and gross motor skills. As a result he lags behind his peers, who already mastered these skills 2-3 years earlier. John has problems with daily living skills such as getting dressed, tying shoelaces, washing hair. He has not mastered riding a bicycle, and has problems participating in team sports. This has led to low self- esteem and feelings of shyness. He is secluding himself from society. At a parent’s interview, his teacher remarked that John seems to be intelligent, but his handwriting skill is slow and often clumsy. Because of this problem, he is unable to finish his assignments on time and this often results in low grade scores. His parents are worrying about him as they do not know what is wrong with their son. John has Developmental Coordination Disorder.

Developmental Coordination Disorder (DCD) in children has gain world-wide attention among the medical and research communities, yet in India it is relatively unknown. Hence the main aim of this article is to provide awareness of the condition and explain various questions related to DCD. A timely action towards DCD can significantly improve a child’s quality of life.

What is DCD?- Developmental Coordination Disorder (DCD) is a delay in the development of motor skills, or difficulty in coordinating movements, which results in problems performing in sports and everyday tasks. These children typically do not have any disturbances in muscle tone, sensory function or involuntary movements. Some children have difficulty in fine-motor skills, while others may have problems with gross- motor skills and some having difficulty in both.

As per the Diagnostic and Statistical Manual (The American Psychiatric Association, 2000), four diagnostic criteria are given for DCD:

What Causes DCD?- While DCD is neither hereditary nor genetic disorder, its exact cause is yet to be identified. Studies have shown that 12% to over 50% of children born preterm have motor impairments and are 6-8 times more prone to develop DCD than the children born at full term. DCD is likely associated with structural deficits in the brain; most cited being the cerebellum and parietal lobe.

Pathology: The exact pathology behind DCD is still unclear, but deficits in motor planning and learning seem to be responsible for DCD. Children with DCD use visual feedback more than other types of feedback for error correction, which results in poor motor planning. Associated with the ability to mentally represent their intended actions, children with DCD show deficits in motor (kinesthetic) imagery.  Overall these factors contribute to inefficient motor learning and planning, which might lead to motor impairments in a child with DCD.

Incidence of DCD: DCD prevalence rates worldwide range from about 2% in the United Kingdom, 6% in the US, to 19% in Greece, with a world-wide average of 6%. With that said, to our knowledge, presently there is no published data for India.

Typical Characteristics of Children with DCD-  DCD just like other disorders has a variety of characteristics. The severity of DCD may differ from one child to another. DCD may occur as an associated syndrome or as a distinct clinical entity. Generally seen typical features in children with DCD are:

Physical Features- The child may:

These difficulties lead to inactivity in a child with DCD, leading to several secondary complications, viz., obesity and coronary vascular problems being the most common of all.

Other Common Characteristics- The child may have difficulty:

Owing to difficulty in motor performance, a child having DCD will undergo many Emotional and Social problems. Some of the commonly seen impacts on daily living are-

Co-morbidity-  Children with DCD may have more than one co-morbid condition like Attention deficit hyperactivity disorder (ADHD), learning disabilities such as dyslexia, language impairment. ADHD being the most common co-morbidity is hypothesized to share a genetic link with DCD. Dyspraxia is a condition often considered to be synonymous to DCD. While there is an ongoing debate on Dyspraxia and DCD, it has been understood so far that DCD can be considered as an umbrella enclosing variety of coordination problems such as Dyspraxia.

The MABC-2 is used to identify a delay or impairment in motor development, plan an appropriate intervention, and measure the change influenced by the intervention, in children ages 3-16 years. It consists of:

The BOT-2 is an objective measure of fine- and gross motor skills, with an age range of 4- to 21 years. It is also used for creating and evaluating a motor training program. This 53-item assessment scores 4 motor areas and 1 comprehensive measure, namely; Fine Manual Control, Manual Coordination, Body Coordination, Strength and Agility and Total Motor composite. Derived scores are interpreted as scale scores, standard scores, percentile rank range, or as standard deviations from the mean.The DCD Questionnaire (DCD-Q), used as a screening tool, is a parent- and user-friendly instrument that takes approximately 10 minutes to complete. It consists of 15 items and can be quite valuable in identifying children who may have DCD. Children found to be suspect of DCD using the DCD-Q then undergo more stringent motor assessment using either the MABC-2 or BOT-2. One of the merits of the DCD-Q is savings in time and cost, as opposed to initially using one of the full objective assessments as a standard procedure for identifying children at risk. Another merit of the DCD-Q is parents are more likely to agree to their child's assessment initially and when the child is found to be at risk.

Role of Therapist- In addition to administering one of the assessment instruments described to determine the status of DCD in the child, physiotherapists are involved in creation and management of remediation strategies. The specific remedial movement activities (program) would obviously depend on results of the motor assessment. For example, some children may show adequate skill level for gross-motor movements, but not fine-motor, or balance. In any case, the physiotherapist needs to have a strong grasp of the assessment instrument used and complementary movement activities. As opposed to the more traditional approach of focusing on general movement activities via play and games, contemporary approaches, drawn from human movement science are more specific with emphasis on interaction of the child, the task and the environment. This approach is more in-line with working to improve everyday functional activities that the child engages in; for example, riding a bicycle, throwing and kicking a ball, and writing. Today’s therapists (both physiotherapist and occupational therapists) often use a combination of approaches to treat children with DCD. According to a review on the matter by Mandich and colleagues (2001) some of the more common are: specific skills training, sensorimotor, functional, compensatory, sensory integration, cognitive behavioral, cognitive, and behavioral. According to that same source, therapists on average, use five different approaches to treat children with DCD. Therapeutic interventions commonly used can be broadly categorized as Bottom-up approaches and Top-down approaches. Bottom-up approaches use hierarchical theories of motor control, focusing on activation of higher levels of neuronal functioning for managing motor dysfunction, whilst Top-down approaches mainly use problem-solving approach for motor skill development.

Bottom- up approaches mainly include:

Top- down approaches include:

In addition to providing an appropriate therapy to the child based on assessment, therapists also need to focus on other aspects such as educating parents, teachers and the child, take care of secondary complications such as obesity, emotional and behavioral problems. In any case, the remediation of children with DCD is highly specific to the condition of the child and differs from one child to another.

Role of Educators, Parents and the Child: Remediation of DCD should not be limited to a clinic but needs to go on at the home, school and community. Various accommodations as well as activities can be incorporated in those settings to help with the child's coordination problems and provide him or her with remediation throughout the day. A well synchronized therapeutic approach involving the therapist, educator, parents and the child, can help improve status of the condition.

Conclusion: While previously it was believed that the child with DCD outgrew the condition, research indicates that motor difficulties in fact may worsen with increasing age in an unattended case. Although DCD causes are unclear, a timely identification, assessment and intervention can help with motor difficulties and prevent secondary complications from developing, thus improving quality of life for the child. With all that said, the need for "Bringing Awareness of DCD to India" is surely justified.