Snapshot: Foot Calluses - Why Orthopedic Shoes May Not be Really Good for our Feet by Maria Cohut (MNT) 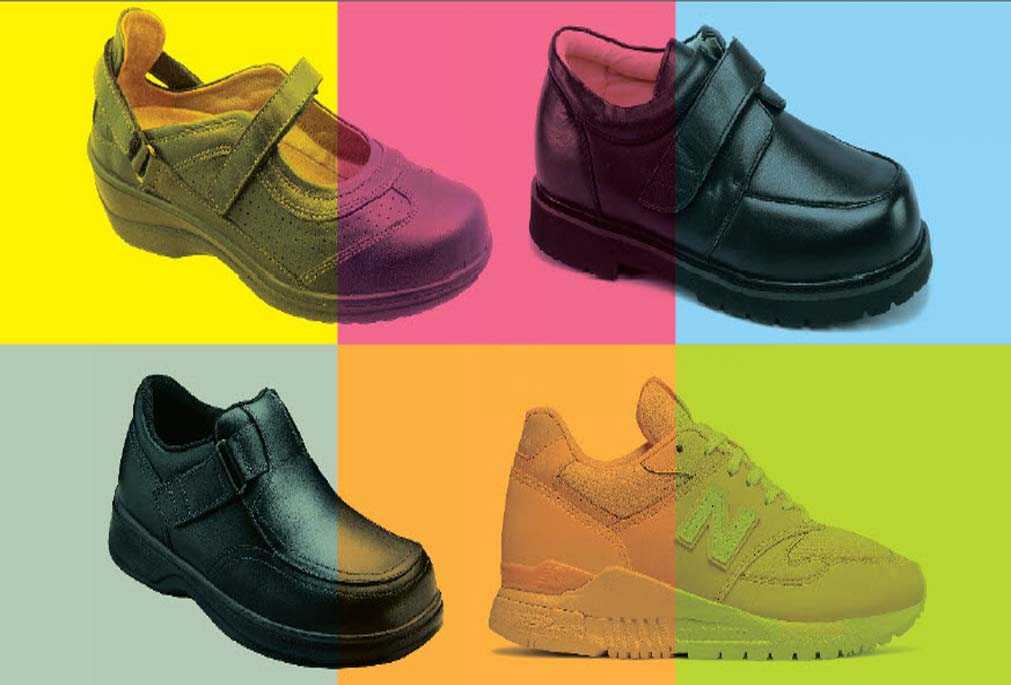 Why orthopedic shoes may not really be good for our feet

New research has made a surprising finding about the function and effects of foot calluses, leading investigators to question how good orthopedic shoes really are for foot health.

Humans - that is to say, our modern ancestors, Homo sapiens — have been around for at least 195,000 years. Yet, it was only maybe 40,000 years ago that our species invented footwear.  Anthropologists understand that, up until that point, humans and their predecessors had no way of protecting their feet, other than naturally formed calluses — thickened skin that develops as a result of harsh, repeated friction. Even today, some people enjoy walking barefoot in nature occasionally, and there are even those who favor walking barefoot on a more permanent basis, claiming that this offers them various health benefits.

Recently, a team of researchers — some from Harvard University, in Cambridge, MA — has asked an interesting question: Do calluses reduce sensation in the feet? And how does the experience of having thick calluses versus having noncallused feet compare with the experience of wearing different types of shoes?

"As habitually barefoot individuals are thought to develop thick calluses, and individuals with minimal calluses often find barefoot walking on rough surfaces to be uncomfortable, it is commonly assumed that thick calluses, similar to thick shoe soles, trade off foot protection with the ability to perceive tactile stimuli," the researchers, led by Dr. Daniel Lieberman, note in their study paper, which appears in Nature.

"However," they continue, "if callused skin is stiff, it should transmit mechanical stimuli to the [specialized sensory receptors] in the deeper [skin layers] with little dampening [of sensation]."

This, they go on to explain, would make sense because processing sensations from our feet helps us make automatic judgments about the terrains we navigate, allowing us to maintain our balance and move safely.

In the current study, Dr. Lieberman and the team wanted to test this hypothesis, and they did so with the help of two groups of participants: 22 adults from the United States and 81 adults from Kenya. Among both groups, some individuals reported usually walking barefoot, while others said that they usually wore shoes while walking outside.

The researchers first assessed the callus thickness on the plantar (the soles of the feet), the hardness and stiffness of the skin on the feet, and walking kinetics in the Kenyan group. In the U.S. group, they also looked at how wearing different types of shoes - those with uncushioned soles, such as moccasins or sandals, and those with cushioned soles, such as orthopedic shoes - affected the feet, in terms of offering protection and impacting foot sensitivity.

The team found that people who usually preferred to walk barefoot outside had thicker and harder calluses, compared with individuals who preferred wearing shoes.

When assessing foot sensitivity, the researchers also saw that their hypothesis had been correct: No matter how thick the plantar callus was, it did not appear to affect the sensitivity of the plantar nerves. However, wearing shoes did.

More specifically, shoes with cushioned holes reduce plantar nerve sensitivity, and they also alter the impact forces that occur when the feet touch the ground, putting more pressure on the joints.

"Although many people today prefer wearing shoes to being barefoot, shoes inhibit the perception of tactile stimuli from the ground, and cushioning alters impact force rates and impulses in ways for which the consequences are poorly understood," the researchers caution in their study paper.

For example, we still do not understand how wearing allegedly more healthful shoes, such as orthopedic shoes, actually affects the human skeleton and posture.

Thus, the researchers argue that wearing footwear with uncushioned soles might come closer to the experience of having natural calluses, when it comes to offering protection without affecting tactile sensitivity and, possibly, our posture and balance. In their paper, the authors conclude:

"There is a need for prospective studies on the potential costs and benefits of minimal footwear, such as moccasins or sandals, with relatively thin, stiff, and uncushioned soles that function more similarly to calluses, relative to highly cushioned shoes that have become common only since [...] the industrial era."