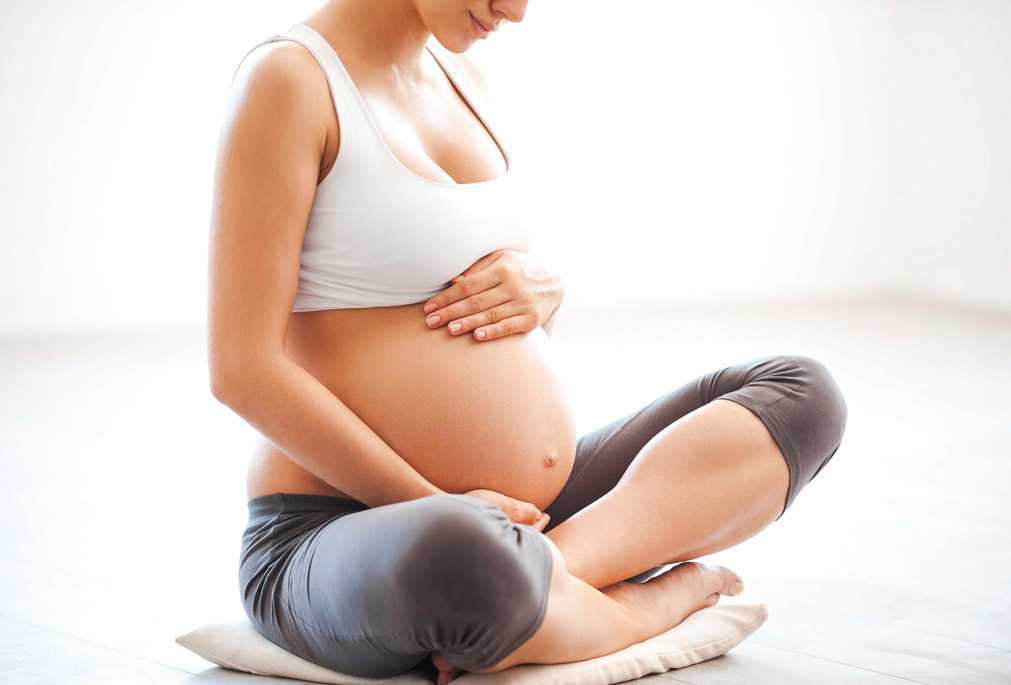 Attitudes towards exercise during pregnancy have changed dramatically over the last two decades. Cross sectional studies have shown that nearly 42% of pregnant women engage in regular activity (Zhang&Savitz,1996).In a recent study conducted by Clapp (1998) labors of women who continued performing  vigorous weight bearing exercise throughout pregnancy was compared to that of  physically active controls. The women who continued to do weight bearing exercise throughout their gestation period experienced less problematic deliveries, including a 75% decrease in the need of forcep or caesarean section, a 75% decrease in the maternal exhaustion, and a 50% decrease in the need of oxytocin(pitocin-a labor inducing drug), and 50% decrease in the need to intervene due to fetal heart – rate problems, they also had spontaneous deliveries and active labors which was 30% shorter than the control groups.