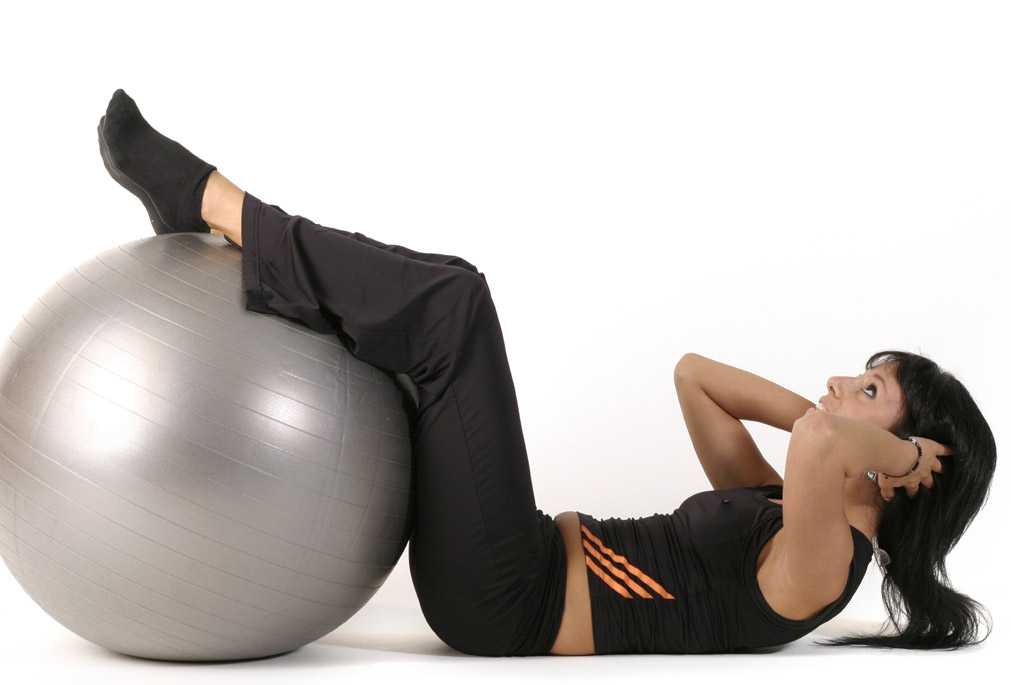 Exercise can be defined as the prescription of a physical activity program that involves the client undertaking voluntary muscle contraction and/or body movement with the aim of relieving symptoms or improving function, or improving, retaining or slowing deterioration of health (Licht S (1984).  Physical therapy, which is the care and services provided by or under the direction of a physical therapist includes Examining and alleviating impairments and functional limitations. (Model definition of Physical therapy for state practice acts, B.O.D 03-95-24-64 Alexandria, 1995, APTA). Alleviating  impairments and functional limitations by designing, implementing, and modifying therapeutic interventions that includes but or not limited to Therapeutic exercise ,Functional training, Manual therapy technique, Assistive Devices Airway Clearance Techniques, Debridement and Wound care, Physical Agents and Mechanical Modalities, Patient related instructions (Introduction to Physical Therapy, Mihcael A.Pagliarulo; Mosby Publications). Therapeutic exercise prescription is being considered as the primary modality to alleviate and prevent various impairments; this paper will give an insight in to the history and the efficacy of therapeutic exercises in managing various impairments.

History of Therapeutic Exercises:  As early as 800 BC – Atharvana – Veda there is mention about Exercise and Massage for Rheumatism. Herodicus (480 BC) is known as the Father of Therapeutic Exercise. Hippocrates documented the beneficial effects of and its value in strengthening muscle, improving mental attitude, and decreasing obesity. Galen – Appointed physician for Gladiators classified Exercises according to intensity, duration, and frequency. But as early as 600 B.C Susruta a well known physician strongly advocated and prescribed exercises for prevention of diseases and healthy living (Charles M Tipton. Journal of exercise applied physiology, 2008). Aurelianus in the 5th Century Advocated Pulleys and weights for strengthening exercise. In 1553 Spain, Mendez “Libro Del Exercicio” first book on Exercise was written. Modern Therapeutic Exercise –was penned by Pehr Henri Ling detailing the Dosage, Counting and Detailed Instruction. With the dawn of 19th century came a numerous known personalities whose work on exercise has changed the practice of modern therapeutic exercise and the way in which it is practiced today. To mention all of these greats and their contributions to the field of exercise and physical therapy at large would not be possible at this point of time. But to mention a few here in the likes of, Codman (1934) who is in  his famous book on Shoulder Exercise which is revered by therapists in the form of codmans exercises for periarthritic shoulder. The work of Delorme in 1945 on Progressive Resisted Exercises (PRE) was well appreciated by health practioners and became the back bone of strengthening exercises in the mid 19th century and is still used in therapy as well as in gymnasiums by body builders. As more and more literature was added up towards broadening the know how about muscle physiology and its neurophysiology in the mid 19th century, Herman Kabat a german neurophysiologist introduced  the concept of Proprioceptive Neuromuscular Techniques and wrote on Diagonal patterns to strengthen muscles rather than use of simple osteokinematic movements which were in  practice. His work was promoted by his ardent followers Knot and Vass who believed in the philosophy of proprioceptive neuromuscular system which is very much visible in their published work PNF Book, 1956.

As therapists and health professionals argued and pondered on the efficacy of each of these exercises programs, there came a boom in advent of modern exercising equipment which was followed in 1967 by Hislop and Perrine who came up with the concept of Isokinetic method of exercises. In the 70s Williams and McKenzie Exercise, Maitland, Mennel and Kaltenborn’s work brought about a plethora of new theories and justifications to their individual work claiming advantages and supremacy to their distinctive concepts of exercise and mobilization. Of late the Pilates method of exercising has kicked up a storm among the health and fitness circles and there are many a studies being conducted to find out the efficacy of Pilates exercises. Now that a strong body of evidence to prove the need and importance of exercise not just for the healthy individuals but also for the ones who are afflicted by some medical condition is available it is utmost significance for physiotherapist to amalgamate exercises into their everyday practice. Organizations such as American College of Sports Medicine (ACSM) has published and endorsed guidelines for therapeutic exercise testing and prescription for including patients in addition to sports personnel. At present, there are numerous schools, methods and equipment available to learn and perform exercises each one claiming to be better than the other. In this era of information technology where anyone has access to enormous data regarding a variety of diseases or conditions, physiotherapist ought to practice therapy which is authentic in achieving good outcome. Research evidence strongly points in this direction to help therapists make effective and informed decisions regarding the use of therapeutic exercise to help their clients overcome their problems. Studies known to have proven this are mentioned below. Hence exercise therapy can be the Back bone of Physiotherapy.

Research Evidence: Various research work has proved therapeutic exercise is beneficial in improving the quality of life by preventing and correcting the impairments. This paper will highlight some of research evidence pertaining to the efficacy of therapeutic exercise on various disorders.

Postmenopausal Problem:  Women are prone to develop some of physical problems during the postmenopausal period like Decreasing fitness, Diminishing muscle strength, Increasing weight, Weakening bones and Rising BP. It is proved the regular physical activities improved the quality of life by preventing these deleterious effects.  (Exercise for Health for Early Postmenopausal Women Sports Med 2004; 34 (11): 753-778)

In chronic low-back pain: there is strong evidence that exercise is at least as effective as other conservative treatments. Functional outcomes significantly improved. Individually designed strengthening or stabilizing programs appear to be effective in healthcare settings.  (Exercise therapy for treatment of non-specific low back pain. Hayden JA, van Tulder MW, Malmivaara A, Koes BW.  The Cochrane Library)

Exercise and Osteoporosis: In a Meta analysis Nikander R and Colegues, found that exercise can significantly improve bone strength in subjects with osteoporosis.

Exercise for neurological impairments: Exercise therapy has a favorable effect on ADL, particularly if therapy input is augmented at least 16 hours within the first 6 months after stroke. Gert Kwakkel,et al , Stroke. 2004;35: 2529-2536.Flexibility and range of motion exercises should be prescribed to all patients with muscle tightness. Strength training can reverse any component of disuse weakness progressive Neuromuscular disorders. Balance training is a promising form of exercise for patients with a variety of neuromuscular disorders.

Effect of exercise on sleep: Mechanisms by which exercise could promote sleep are by Anxiety reduction, Antidepressant effects, Thermogenic effect and Circadian phase-shifting effect. Exercise is one of the most important behavioral factors promoting sleep Epidemiologic studies have generally shown positive associations of exercise with sleep. (Effects of Exercise on Sleep, Shawn D. Youngstedt, Clin Sports Med 24 (2005) 355– 36)