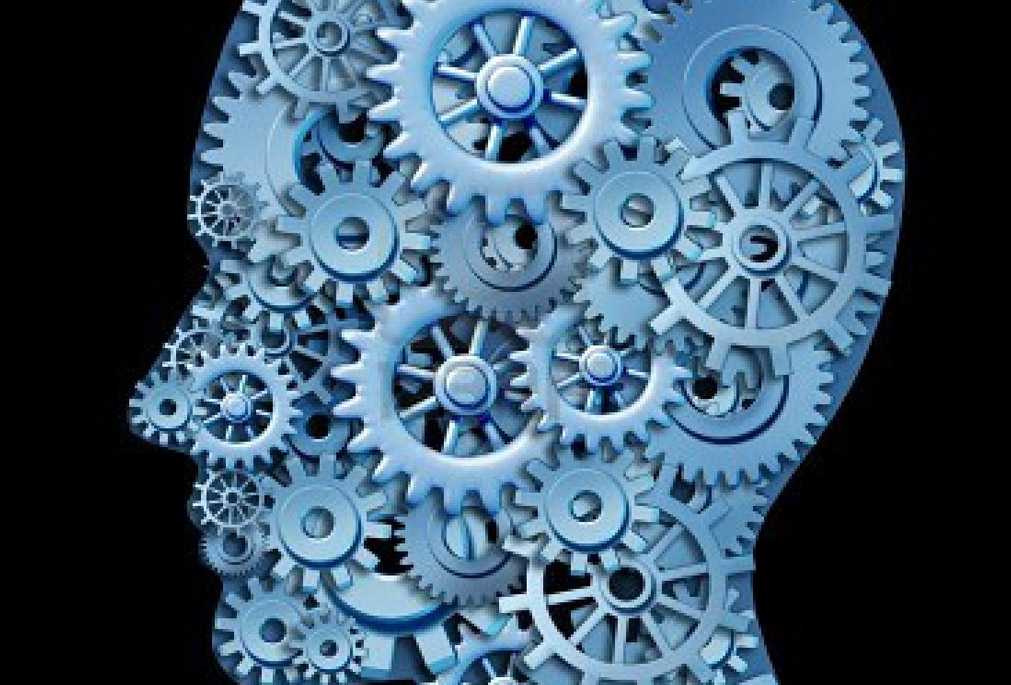 The history of Neurological Physiotherapy stems from the simple discovery that people with neurological disease or injury benefit from physical rehabilitation. A number of NeuroPhysiotherapy approaches emerged in various places around the world throughout the 20th century, each with their own rationale and strategies that could be used to encourage recovery of movement and function in patients with Central Nervous System (CNS) injury or disease. Concepts developed by Karl and Berta Bobath[1], Margaret Rood[2],Signe Brunnstrom[3] and later Carr & Shepherd[4] are just some of the approaches that have formed the foundation of the majority of clinical practice today. While these approaches and concepts grew in popularity, key discoveries in neuroscience in the areas of neuroplasticity and motor learning were also starting to gain momentum. By the 1990’s it was becoming abundantly clear that the human central nervous system had a remarkable ability to reorganize itself, and therefore it was possible that training approaches could potentially be used to enhance the rehabilitation of conditions such as Stroke and Cerebral Palsy. This was in contradiction to the previous theories that maintained that a damaged human CNS was static, lifeless and unable to repair, and that physiotherapy was only having local effect strengthening muscles.