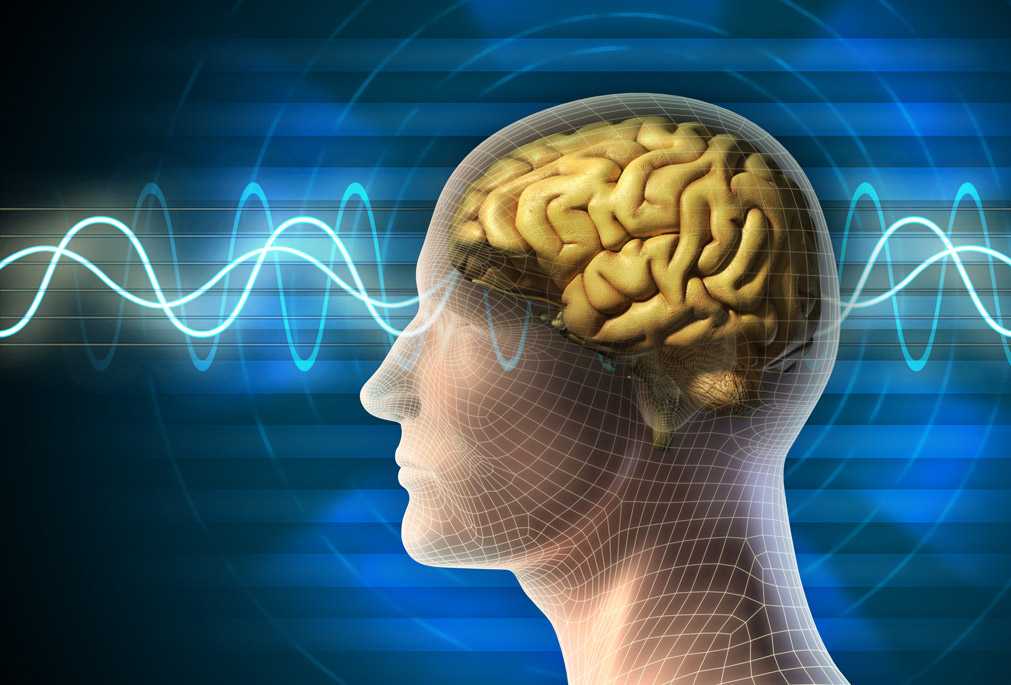 Cortical stimulation with electrical currents, a technique developed many decades ago and then largely forgotten, has remerged recently as a promising tool for experimental neuroscientists, physiotherapists and psychologists in chronic pain conditions. Chronic pain is defined as pain that persists beyond the normal recovery period or pain that is paired with a chronic health condition. The pathology of chronic pain is extremely varied; the variables involved include, but are not limited to: medical history of injury, infection, disorders, or disease, including arthritis and cancer. Electrical stimulation of central nervous system areas with surgically implanted stimulators has been shown to result in pain relief. To avoid the risks and side effects of surgery, non invasive techniques are now emerging as an option to electrically stimulate the motor cortex through the skull. Idea that brain polarization may modulate neuroplasticity has led to the use of transcranial direct current stimulation (tDCS), transcranial magnetic stimulation (TMS), transcranial alternating current stimulation (tACS) as an adjunct in the theraupetic protocols.

Transcranial direct current stimulation (tDCS) is an emerging brain stimulation technique with the potential to alter cortical plasticity and prime the brain to enhance learning.Transcranial direct current stimulation (tDCS) of different cortical areas has shown, in various studies, to result in modifications of perceptual, cognitive, and behavioral functions and disorders of the brain Positive ions are attracted to the negative electrode (cathode), while negative ions are attracted to the positive electrode(anode). This polarization alters membrane potentials and hence the excitability of neural tissue . Use of the anode as the active electrode (anodal tDCS)has been shown to increase cortical excitability while use of the cathode (cathodal tDCS) decreases cortical excitability.In simple terms tDCs does not cause resting neurons to fire it rather modulated the spontaneous firing rate of neurons by acting at the level of membrane potential. The way that transcranial direct current stimulation functions is assumed to be due to long term potentiation (LTP) and long term depression (LTD) of plasticity. Long term potentiation is the strengthening between two neurons while long term depression is the weakening between two neurons.

These effects are achieved mainly through an alteration of synaptic transmission ability. tDCS stimulation involves the alteration of synaptic transmission ability through modifications of intracellular cAMP and calcium levels. Also, both LTP, LTD, and the effects of tDCS are protein synthesis dependent.While the exact mechanisms are unclear, changes in cortical excitability following tDCS are thought to reflect alterations in synaptic function which are reminiscent of plastic change. Transcranial direct current stimulation (tDCS) is a new technique with the potential to induce change in cortical networks which outlast the period of stimulation.

Clinical Application: tDCS can be used in two ways.

(1) To change the steady state of the cortex by increasing or decreasing cortical excitability.

(2) To prime the cortex to increase its receptiveness to other therapeutic interventions.

The notion of priming the brain to enhance learning is of particular interest to physiotherapists. Where outcomes might be improved by combining tDCS with traditional therapies such as motor retraining, peripheral electrical stimulation (e.g.transcutaneous electrical nerve stimulation, TENS; functional electrical stimulation, FES) or pharmacological treatments. tDCS has been applied in a number of pathological conditions to reduce pain and improve motor function

Electrode Placement: Electrode placement is dependent on the brain region to be targeted and whether the desired effect is increased or decreased cortical excitability. A number of brain regions can be targeted with tDCS including the primary motor, primary sensory, prefrontal, and visual cortices.In each case, the ‘active’ electrode is placed over the target brain region and the reference’ electrode over an inactive site such as the frontopolar cortex.To avoid damage to brain tissue, current densities elicited by  tDCS should be below 25 mA/cm2 and not elicit a total charge of more than 216 C/cm2. Contemporary tDCS protocols use direct currents between 0.2 and 2 mA to produce a maximum current density of 28.5 mA/cm2 and a total chargeof 0.022 C/cm2 with a standard Electrode.At these levels, heating does not occur under the electrodes and markers for neuronal damage are unchanged following tDCS applications. 5 minute changes cortical excitability that is maintained for no longer than 5 minutes However, tDCS applied for 13 minutes induces changes which outlast the stimulation period by 90 minutes.

Numerous studies verify that low intensity transcranial stimulation is safe for use in humans and that it is linked with only rare and relatively minor adverse effects (Poreisz, Boros, Antal, & Paulus, 2007). tDCS does not elevate the serum levels of molecular markers of neuronal injury such as neuron-specific enolase (Nitsche & Paulus, 2001) or N-acetyl-aspartate (Rango et al., 2008). Furthermore, both contrast-enhanced MRI and EEG studies have found no pathological changes associated with application of tDCS (Iyezr et al., 2005; Nitsche, Niehaus et al., 2004). Additionally, no instances of epileptic seizures caused by tDCS have been observed in humans (Poreisz et al., 2007).

Repetitive transcranial magnetic stimulation (rTMS):  rTMS induces electrical currents in the cortex. The effect depends on the frequency of the pulses, with high frequency (≥5 Hz) rTMS over M1 resulting in cortical excitation and pain reducing effects. The typical coil is focal, with about 1 cm core stimulation. This allows very specific stimulation, but also requires exact navigation. The typical duration of the pain reduction has been reported as between 5 minutes and 8 days, but some studies suggest longer effect (about 2 weeks) after several consecutive sessions. There seems to be a paucity of reports of long-term treatment using rTMS. It has been shown that reduction of pain after a single session of rTMS predicts a positive response to epidural stimulation, whereas lack of response to rTMS has no value as a criterion for exclusion from surgery.

Transcranial random noise stimulation (tRNS): tRNS is a novel method, using alternating current with randomly varying frequencies, resulting in a “white noise” waveform. It has been shown that 10 minutes of 1 mA transcranial stimulation with 100–640 Hz random noise results in increased excitability of M1 in healthy persons, lasting more than 1 hour. In contrast to tDCS, both electrodes have an activating effect, and it is assumed that neurons will become activated regardless of orientation. A putative mechanism is that the alternating electric field results in repeated opening and closing of voltage-gated sodium channels, resulting in multiple ionic influxes and a shift of membrane potential towards the action potential. The safety of tRNS has been evaluated by measurements of neuron-specific enolase (NSE, a sensitive marker for neuronal damage, with increase in epilepsy), and electroencephalography (EEG). No effects on NSE or EEG have been found. tRNS is well suited for blinded studies since the stimulation as such typically is not noticed, and the threshold for cutaneous sensation is higher for tRNS than for tDCS.In a study of visual discrimination, tRNS over visual cortex improved performance, compared with tDCS and sham.Chronic pain is one of the major cause of disability, with its proportion getting increasing day by day, appropriate management of pain will lead to better prognosis and increased treatment success ratio. Relation has been found between the chronicity of problem and changes influenced by pain so timely intervention will prevent problem to get worsen.