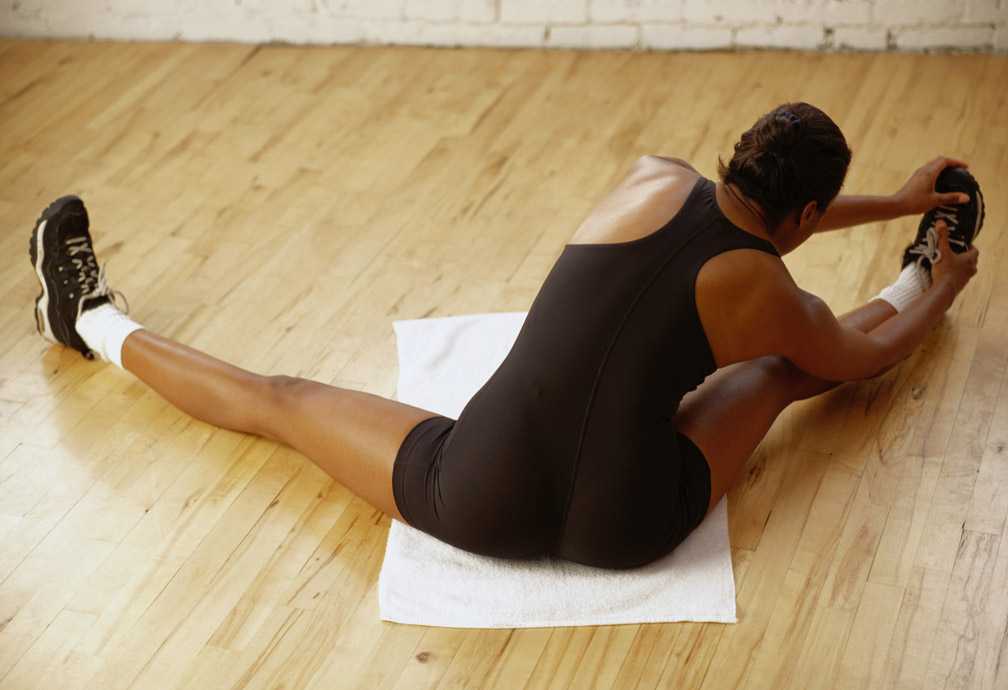 Case History: A 65 years old female, diabetic since last 10 years came with complaint of non-healing ulcer at 1st metatarsal head of right foot. Patient observed a small wound on sole of the right foot 9 months back. She immediately sought medical treatment for the same from a Medical Practitioner. She was treated with regular dressings and medications. However the wound did not heal and grew in size over the period. She was admitted in our hospital 2 months back where necessary investigations were undertaken and patient was referred to Physiotherapy Department for wound management.

Examination: The wound was pale, infected with irregular margins and extending 2 inches proximally from 1st metatarsal head and of 0.75 inches width. It was Grade 2 type as per Wagner’s Classification of Diabetic Foot Ulcers (Deep ulcer, penetrating down to ligaments and muscle, but no bone involvement or abscess formation). A tracing and colour photograph of the wound were taken. The Ankle Brachial Index was 0.8. Trophic changes were present including abnormal nail growth, decreased leg hair and dry skin. On palpation foot was cooler as compared to the proximal part of lower extremity. Sensations were normal but patient complained of paraesthesia in both the feet. She was walking non weight bearing on right side using a walker as she was reluctant to bear weight because of pain at the wound site.In order to overcome the pain and facilitate walking, proper footwear including an in-sole which easily adjusted to accommodate size and shape of the ulcer was prescribed. A 12 minute exercise tolerance test was conducted using the same. Patient stopped after 8 minutes because of fatigue.

Intervention: In view of patient’s reluctance to walk due to fear of pain at wound site, it was decided to include aerobic exercise program in addition to conventional Physiotherapy treatment of wound management in her treatment protocol.The details of treatment protocol were as follows: the duration of the treatment program was 6 weeks Ozone therapy once daily for 10 minutes.Patient was encouraged to walk at comfortable pace initially for 8 minutes 2-3 times a day with proper footwear and in-sole. The time duration was increased every week based on patient’s tolerance. Warm-up and cool-down preceded and followed each session

Discussion: Due to micro-angiopathy associated with diabetes, the distal part of the lower extremity suffers from hypoxia. Normally the end-products of metabolism are water and carbon dioxide. But in absence of oxygen, the end products are lactic acid and carbon monoxide. Because hemoglobin has high affinity for carbon monoxide, it is not available to pick up oxygen from the blood thus deteriorating the hypoxia. Ozone (O3) has an additional Oxygen Radical which converts carbon monoxide into hydroxyperoxide, thus freeing the hemoglobin for oxygen uptake.  It also produces scavengers which enhance the normal cellular activity. Ozone also has bactericidal effect which takes care of the infection. The regular aerobic program brings about effective blood distribution to the exercising muscles. It also promotes collateral circulation thus improving the blood supply to the skin. Thus combination of ozone therapy and aerobic exercise program is observed to be very effective in treatment of non-healing wound.