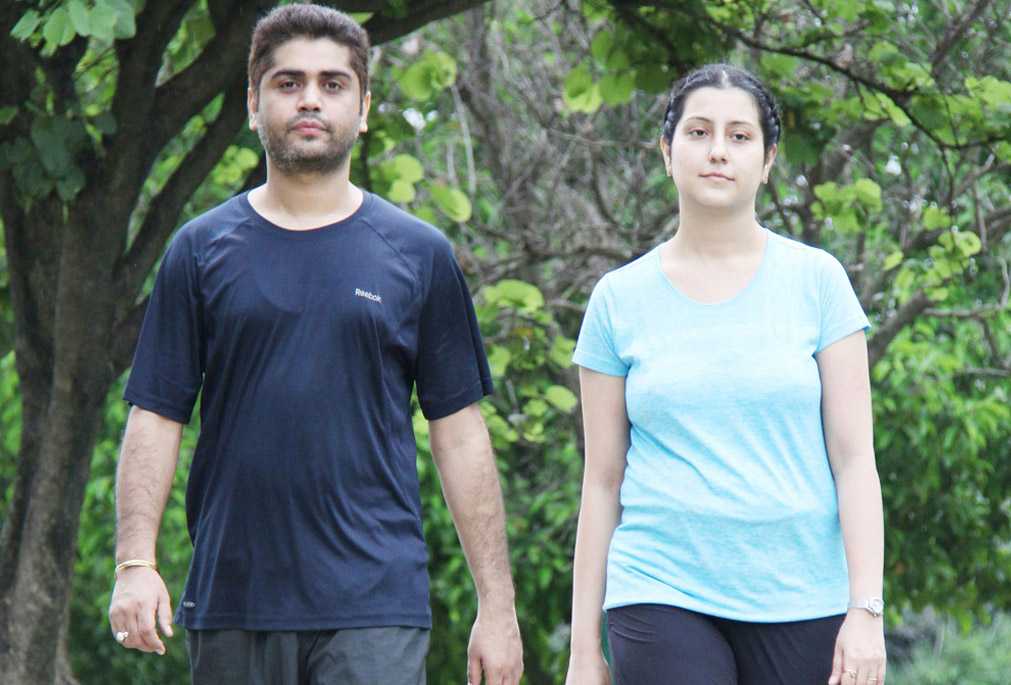 Musculoskeletal disorders originating from muscles and tendons affect majority of general population. They impair mobility, cause pain and reduce overall well being. Efforts are made constantly to treat these disorders, but often they show limited success due to wide range of competing technology options available and lack of time from the patient’s part. Shock wave application represents a new therapy approach.  Clinical experience has shown that a wide range of functional disorders can be treated effectively with shock wave therapy. Musculoskeletal disorders like epicondylitis, tendinopathies, sciatica, dorsalgia, tensor fascia lata syndrome etc. are very detrimental and are caused due to mechanical overstrain, trauma, poor posture, emotional stress or due to other muscular disorder.

These disorders lead to physiological changes deep down in the tissues. There is an increase of calcium release leading to permanent contracture of actin and myosin filaments and an increase in energy consumption. Further capillary compression leads to local ischemia. This causes a local energy crisis. Local ischemia causes bradykinin release, sensitizing the muscle nociceptors and increase tenderness. Ischemia also causes motor end plate dysfunction and a vicious cycle is produced. During Shockwave therapy, a high-intensity acoustic wave interacts with the tissues of the body. This leads to a flow of beneficial effects such as neovascularisation, reversal of chronic inflammation, stimulation of collagen and dissolution of calcium build-up. Stimulation of these biological mechanisms creates an optimal healing environment. As the injured area is returned to normal, functionality is restored and pain is relieved. Conventional physiotherapy treatment of these musculoskeletal disorders includes myofascial massage, electrical stimulation, ultrasound etc. with some degree of success rate. Shockwave therapy on the other hand is enormously effective, shortens the treatment period and brings better results in the long time follow-up.

PHYSIOLOGICAL EFFECTS: When shock wave travels through a medium and comes to an interface, part of the wave is reflected and part transmitted. The dissipation of the energy at the interface results in generation of physical, physiological and thus the therapeutic effects. The following are established treatment effects of shockwave therapy.

CONTRAINDICATIONS AND PRECAUTIONS: There are several areas or pathologies where concern has been expressed with regard to the use of shockwave. This list is compiled from current available evidence and clinical experience.

CASE STUDY: A 38-year-old female, right hand dominant, house wife suffered from right elbow pain since nine months. The pain worsened in the previous two weeks and was characterized as stiff, achy, and sometimes throbbing. On VAS scale she rated 9/10 on the very first day of assessment. The patient was no longer able to do daily activities at home and was unable to sleep at night.

Initially she was treated with antiinflammatory drugs and analgesics for 2 weeks. Thereafter she was treated with corticosteroid injection 3 times with no clinical improvement in pain. She was then treated with advance PRP injections which availed no relief but only aggravated the symptoms. The pain was noted to be at its worst in the morning, and was aggravated by extending the wrist to brush her teeth, open doors, and while washing clothes. No numbness, tingling or weakness was noted in the hand. The patient denied previous trauma to her right elbow, but did recall a similar pain in her left elbow a few years earlier that resolved on its own with rest.

Upon inspection, lateral epicondyle and common extensor origin appear to be inflamed when compared to the opposite side. All active ranges of motion of the elbow joints were full, while flexion and extension in the right wrist were limited due to pain. Passive range of motion was also limited by patient discomfort particularly at the end range of right wrist flexion, and was able to reproduce the patient’s chief complaint at the right elbow. Resisted wrist extension and grip strength were very painful and the patient declined to provide much effort as this reproduced a sharp pain at the lateral epicondyle. Orthopedically, Cozen’s test (resisted wrist flexion from a flexed elbow and pro- nated/extended wrist position) was positive. Mill’s test, (passive extension of the elbow from a flexed elbow, pro- nated forearm and flexed wrist/finger position) was in- conclusive in that it was uncomfortable but did not produce pain at the lateral epicondyle.

The patient was diagnosed with lateral epicondylosis. She was treated six times over two weeks with shockwave. In addition to the soft tissue treatment, a rehabilitation program was performed, which was followed by 20 minutes of interferential current and 10 minutes of ice. After the first treatment the patient reported to feel 80% better, and at the time of discharge there was complete resolution of her symptoms (VAS 0/10 with no pain provocation on examination). Hence shockwave treatment is a good non invasive and result oriented treatment modality.