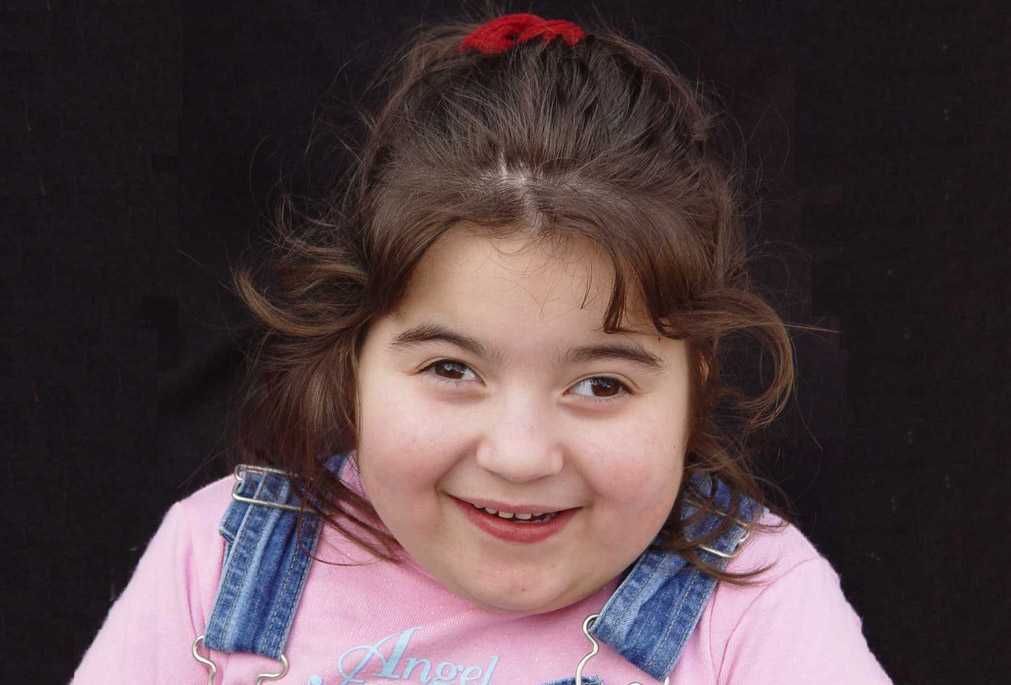 Stem cells are unique cells with the remarkable potential to develop into many different cell types in the body. These cells can divide without limit to replenish other cells, thus forming a sort of repair system for the body. Stem cells can be basically classified into two types based on their origin of derivation – Embryonic Stem Cells (ESCs) and Adult/Tissue Specific Stem Cells (TSSCs). The Embryonic stem cells (ESC) are derived from either the zygote or the blastocyst. (image 1) The cells derived from the inner cell mass of the blastocyst on day 5-7 are called the Pluripotent cells, which can develop into all three tissue lines – endoderm, mesoderm and ectoderm.1

Induced Pluripotent Stem Cells: In late 2007, scientists identified conditions that would allow some specialized adult human cells to be genetically reprogrammed to assume a stem cell like state. This new type of stem cells is called ‘Induced Pluripotent Stem Cells’ (iPSCs). Although these cells meet the defining criteria for pluripotent stem cells, it is not known if iPSCs and ESC differ in clinically significant ways. Pluripotent stem cells have a great therapeutic potential but they also have some technical challenges. A lot is yet to be learnt as to how to control their development into all the different types of cells in the body. Secondly, there are chances of rejection of the stem cells by the immune system of the host. Another serious consideration is that the idea of using stem cells from human embryos or human fetal tissues has lot of ethical concerns.

Induced pluripotent stem cells have the advantage of very low chances of rejection by the host immune system as the tissues derived from iPSCs will be a nearly identical match to the cell donor. We need to realize that this is all still in vitro (laboratory cell cultures) studies and in vivo animal model studies. No trials have been approved in humans yet. Adult stem cells face several limitations to their full therapeutic use. Adult stem cells are often present in only minute quantities and can therefore be difficult to isolate and purify. There is also evidence that they may not have the same capacity to multiply as embryonic stem cells do. Finally, adult stem cells may contain more DNA abnormalities caused by sunlight, toxins and errors in making more DNA copies during the course of a lifetime. These potential weaknesses might limit the usefulness of adult stem cells.

The use of stem cells in still largely limited to ‘research’. Though there are many individual case reports and some studies, illustrated with variable outcomes, there are but few structured studies based on firm scientific and ethical grounds, with long-term follow-up of patients, to validate the use of stem cell therapy concretely in any disorder.

There may be several ‘potential’ uses of stem cells in human disorders. The various neurological conditions where stem cells are being used on research basis are Parkinson’s Disease, Spinal Cord Injury, Multiple Sclerosis, Cerebral Palsy, Duchene’s Muscular Dystrophy, Stroke, Amyotrophic Lateral sclerosis, Huntington’s disease, Alzheimer’s , Leukodystrophies  and Autism. For these conditions, the stem cells are isolated and transplanted to the diseased brain either directly or after genetic modification or differentiation. The cells are either differentiated into neural/ glial cells or cells producing neuroprotective molecules. Even the patient’s own endogenous stem cells can be collected, stimulated and then recruited to the diseased areas to produce new neural/glial cells. Thus the stem cells in neurology can be used to serve for Replacement, Remyelination and/or Neuroprotection.  The various routes of transplanting stem cells are intravenous, intrathecal, intraventricular and or intracerebral.

In children, the most potential use of stem cells is speculated to be in providing normal cells in disorders with genetically driven deficiencies or abnormalities – namely neurodegenerative disorders. Cerebral palsy – a condition due to injury and damage to the early immature brain due to various perinatal insults leads to extensive neural tissue damage, scarring and loss. Stem cells may serve to replace the lost neurons and thus restore the normal cellular architecture. Having said that, there are yet no standard protocols set for this purpose. Many centres have tried different indigenous regimes and come out with variable results. Unfortunately, majority of the reported cases easily assessable on the net are only individual case reports. There are just a few studies done to scientifically to assess the benefit of stem cells in children with cerebral palsy.

In the study conducted at the X-cell centre in Germany, 45 patients with cerebral palsy were given intrathecal stem cell transplants. On follow-up, 67% showed improvement in their spasticity, motor and cognitive function and speech.2 In another study, conducted at the Institute of Clinical Immunology, Russia, 30 children with cerebral palsy were given stem cell transplantation and compared with 30 children with CP managed only on therapy and medications. A cell suspension from immature nervous and hemopoietic tissues was injected into the subarachnoid space of a recipient through a spinal puncture. Motor and mental faculties of each of patients were evaluated at 1 year after the stem cell transplantation therapy. Apparent clinical improvements were noted in 28 of cell-grafted 30 patients. Collectively, the results suggested that stem cell-based therapy may be highly effective in treatment of cerebral palsy patients who are refractory to standard medical interventions.3

In the study by Ramirez et al in 2004, 8 children with CP underwent umbilical cord stem cell transplants. All of them showed some improvement in mobility and/or cognition. 75% of them improvements in motor function.4 As can be seen the numbers are still very small. All these patients were injected under the control of detailed research protocols. Each study did a different cell type, method of cell culture, injection mode, site and cell number. Each followed different parameters of motor, cognitive development and only one study had controls. The longest duration of any study was one to two years. There is no data on any long term potential multiplication or over multiplication problems. None of the studies have so far explicitly mentioned the detailed methodology or given adequate data on the logistics. There is no proven consensus on the type of cell lines to be used, the route of transplantation, the quantity of cells, the number of injections, the monitoring parameters, the optimum time of transfusion, the mode of tracking, etc. There is a real need to formulate a consensus on the above issues so as to facilitate a scientific and ethically appropriate guideline for stem cell transplant in cerebral palsy.

Timing of the SCT is another issue. There are studies to show that the maximum benefit in cell division, differentiation, connectivity and provision of neuroprotective factors would be at the time of brain insult in early neonatal life or infancy. Whether we could use the patients own cord blood cells at such a time seems most promising, yet only done in animals till date.

While Stem cell transplant seems very “promising”, at the moment it largely remains an ‘experimental’ modality of treatment. Scientist feel that while it seems to work well in the laboratory it does not seem to translate as well when used on animals and less so in humans. It would be too premature to advocate SCT as a routine therapeutic intervention for children with cerebral palsy. While studies abroad are under strict FDA approval and guidelines, most studies in the developing countries are like commercial ventures. Caution should be exercised when advocating or trying newer experimental modalities of therapy such as stem cell transplantation.