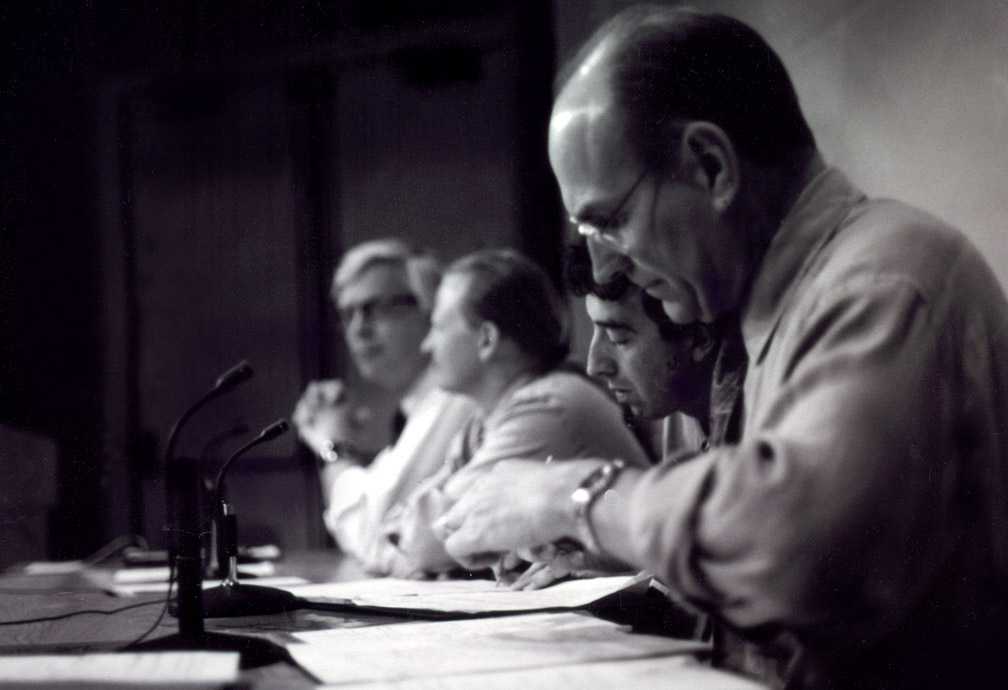 The regulatory mechanism for all allied health care disciplines was being considered by the Ministry since its way back in 1995 with the setting up of Dr.S.D.Sharma Committee, which proposed to set up an Omnibus Council Act for all paramedical disciplines which was endorsed in a meeting of Health Secretaries held on the 28th May, 1995.  The Act was proposed to be an umbrella Act under which there was to be a number of independent Central Professional Councils with uniform constitution for all. The proposal to constitute the Omnibus Council was delayed due to various reasons.  Meanwhile, the Ministry of Social Justice and Empowerment in exercise of the powers conferred by Section 2 of the Rehabilitation Council of India Act, 1992 issued a notification dated the 13th October, 1998 including Physiotherapists under this Act. The Indian Association of Physiotherapists (IAP) took serious objection to inclusion of Physiotherapists under the Rehabilitation Council of India Act.  After prolonged efforts, the Ministry of Social Justice and Empowerment rescinded the said notification through their Notification dated the 25th June, 1999. After which with all due diligence and consultations with all the stakeholders, the Centre proposed a Paramedical Council Bill, 2001 which was sent to the Department of Legal Affairs for their concurrence.  Ministry of Law was of the opinion that the profession of physiotherapy should not be covered within the meaning of the term ‘paramedical’.  The Indian Association of Physiotherapists had also been representing themselves and through other channels to the Ministry to be excluded from the proposed Paramedical Council.