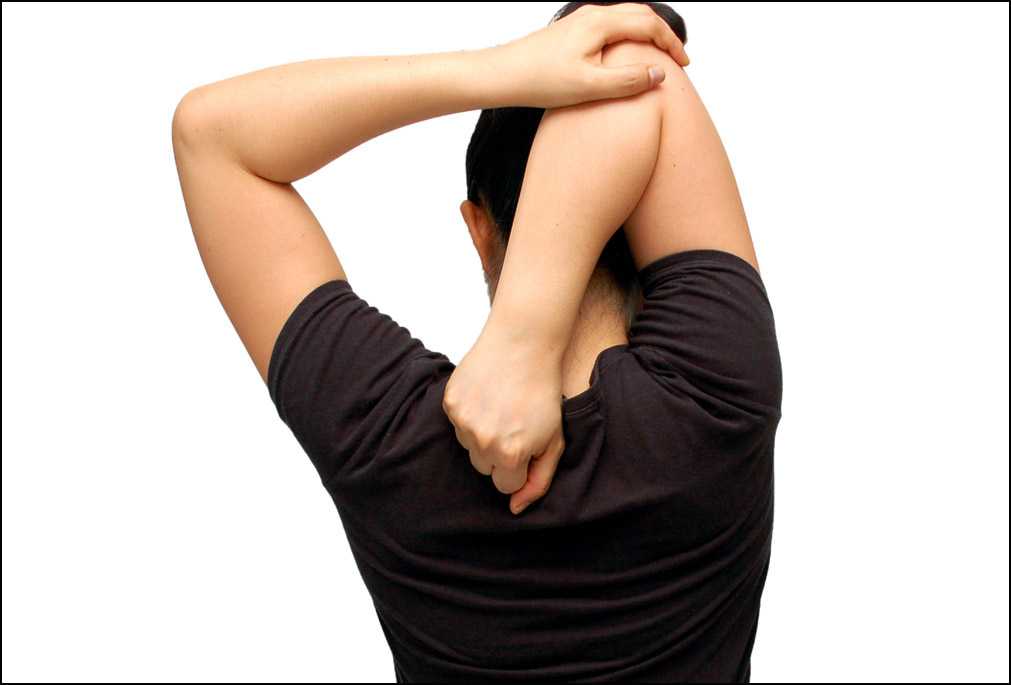 Shoulder joint is structured for mobility at the expense of stability. It is a joint with the highest degrees of freedom in human body. The downside to such mobility is the lack of stability. Shoulder instability is defined as the inability to maintain the humeral head in its centred position against the glenoid. While Neer and Foster (1980) first described multi-directional instability (MDI) as anterior and posterior instability associated with involuntary inferior subluxation or dislocation, it has subsequently been loosely defined as instability which exists in two or more directions with or without associated hyperlaxity.  While instability may exist in all directions, it is usually predominant in one direction – typically antero-inferior or postero-inferior. Upto 7% of all shoulder surgeries may be attributed to MDI, thus presenting a significant direct cost to healthcare as well as indirect costs such as loss of productivity and sick leave.