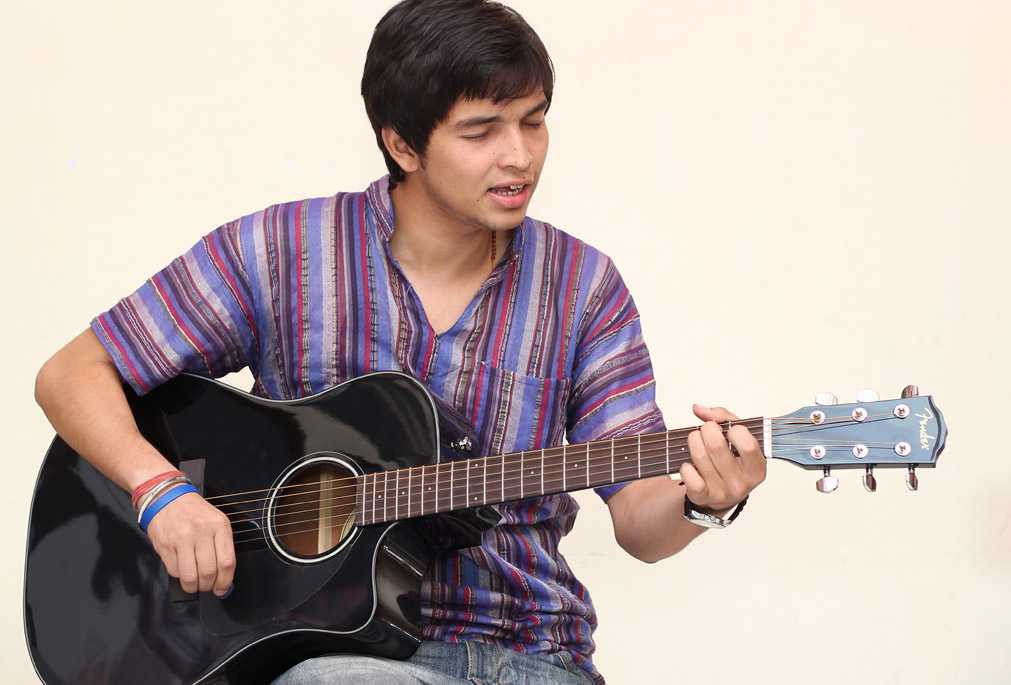 Movement is critical aspect of life. Movement is essential to our ability to move, to communicate, to accomplish fine tasks, to earn our living.  Further, human movement is the underlying component to physiotherapy, as most abnormal musculoskeletal, neurological, and many other illnesses will either affect or be affected by human movement.  The theories and models developed by kinesiologists are frequently used by physiotherapists to analyze and solve movement problems in patients. However, the biomechanical perspective represents just one approach that can be used to study human movement, which has been widely accepted by Indian Physiotherapists. Motor development control, motor control, and motor learning represent three other areas of kinesiology that have been neglected to an extent by Physiotherapists, especially in India. These three areas provide unique perspective and information in addition to biomechanics for physiotherapists to give holistic understanding of movement and efficiently treat patients with movement problems.