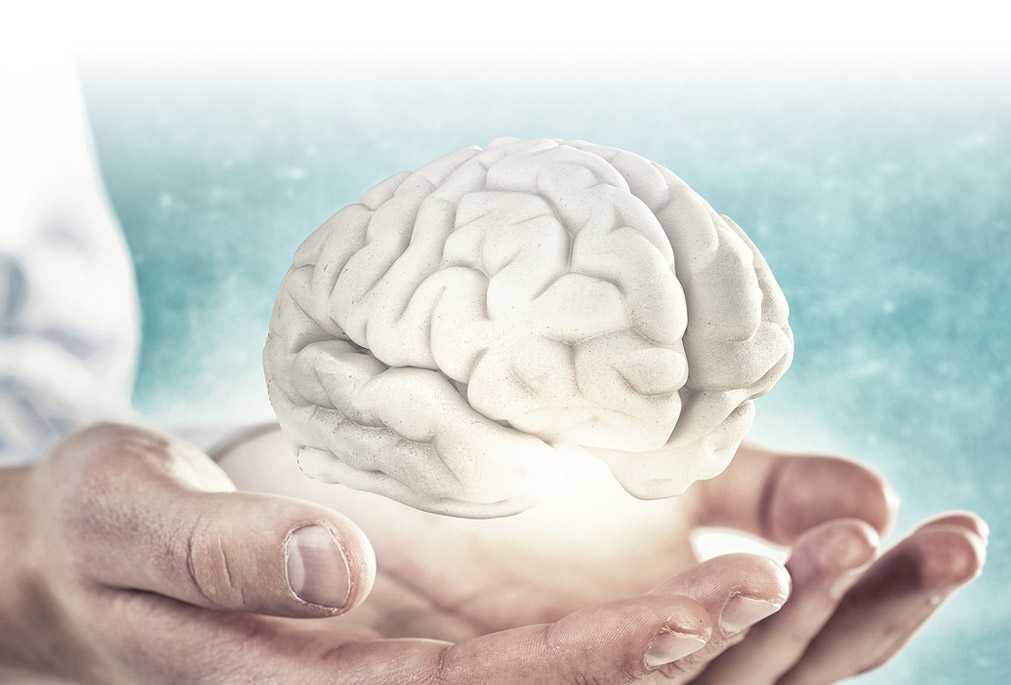 A neurological patient and a neuro-physiotherapist   : They form a unit and should be considered together. Problems faced by a patient suffering from neurological dysfunction are numerous, not in quantum alone but the depth and human suffering associated with them. Spinal cord and peripheral nerve lesions disturb sensory-motor function in limbs and bladder and bowel disturbances, leaving central nervous system function intact. PNS lesions may pose paralysis as per root distribution or nerve distribution. An advantage is that of regeneration of nerves except in AHC lesions.  However, CNS involvement results in multiple problems over and above just sensory- motor dysfunction, resulting in affection of higher functions. Autonomic nervous system has its own plans to spoil the show by affecting heart function, respiratory airways, visceral organs; bladder and bowel distubances are notable. Autonomic dysreflexia explains the dirth of problems.