COVER FEATURE: Interview with the flag bearer of India 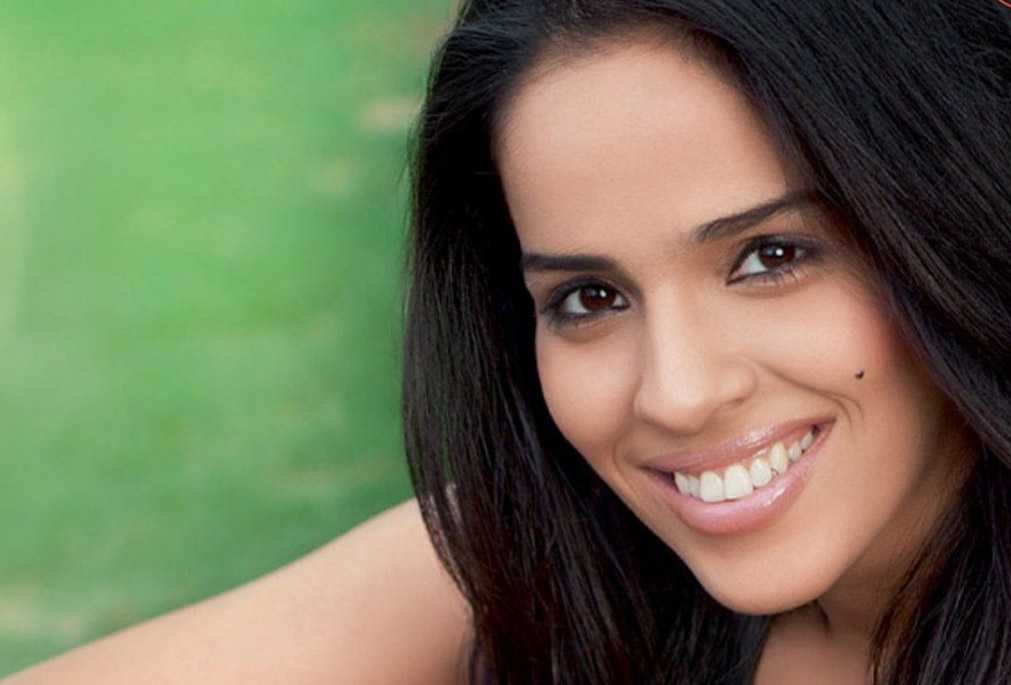 Saina Nehwal the first Indian woman to achieve world no.1 ranking in badminton is a name synonymous with the sport of badminton in India. She is the first and only Indian Badminton Player to win Olympic medal, first to win common wealth Gold in Women’s Singles, first to win the world junior and commonwealth youth titles, and was also the first Indian to win the Indian super series title. She holds 21 Incredible Individual titles in her Marvelous career and is also the highest earning non-cricketing athlete. Saina has been conferred with Arjuna Award in 2009, Rajiv Gandhi KhelRatna in 2009-2010 and Padma shri award in 2010

Before stepping her career in Badminton, the world’s number one ace shuttler had interest in Karate & Holds a brown belt in karate. Born to Harvirsingh and Usha rani, Saina has an elder sister named Anshu. Badminton was in her genes- her mother was a badminton player as well, representing Haryana