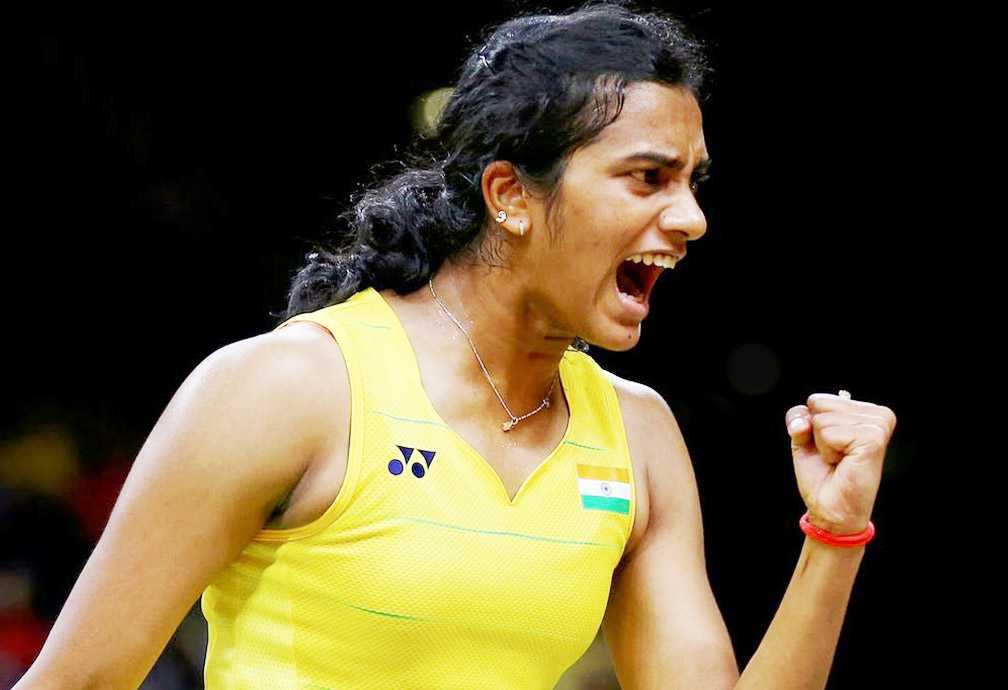 The first Indian woman to win a silver medal in the Olympics, winner of the China Open Super Series Title (2016), Runner up at the Hong Kong Open Super Series (2016) and Qualifier for World Super Series Finals to be held in Dubai in Dec 2016, P V Sindhu is pushing the envelope like no badminton player had done before in the history of women’s badminton in India. Born, 5th July 1995, the 21-year-old Sindhu started playing badminton when she was just six, though it was more of a pastime then. Joining PullelaGopichand Badminton Academy marked the turning point for Sindhu. Sindhus’ strength is her attitude and can do spirit which made her win many titles.

Sindhu, who spends much of her time on the court and travel, likes to catch up with movies and music when she has free time. Her favorite movie stars are Mahesh Babu and Prabhas. She said she watches more movies on flights than in theatres. She doesn’t enjoy going to parties. On Sundays, she takes a break from her practice and spends time with her family. Sindhu’s parents take care of her financial and other matters, to help her concentrate on the game. Sindhu hangs around mostly with her fellow Hyderabadi badminton players. She relishes Hyderabadi Paradise dum biryani, along with mutton keema and fish cooked by her mother.