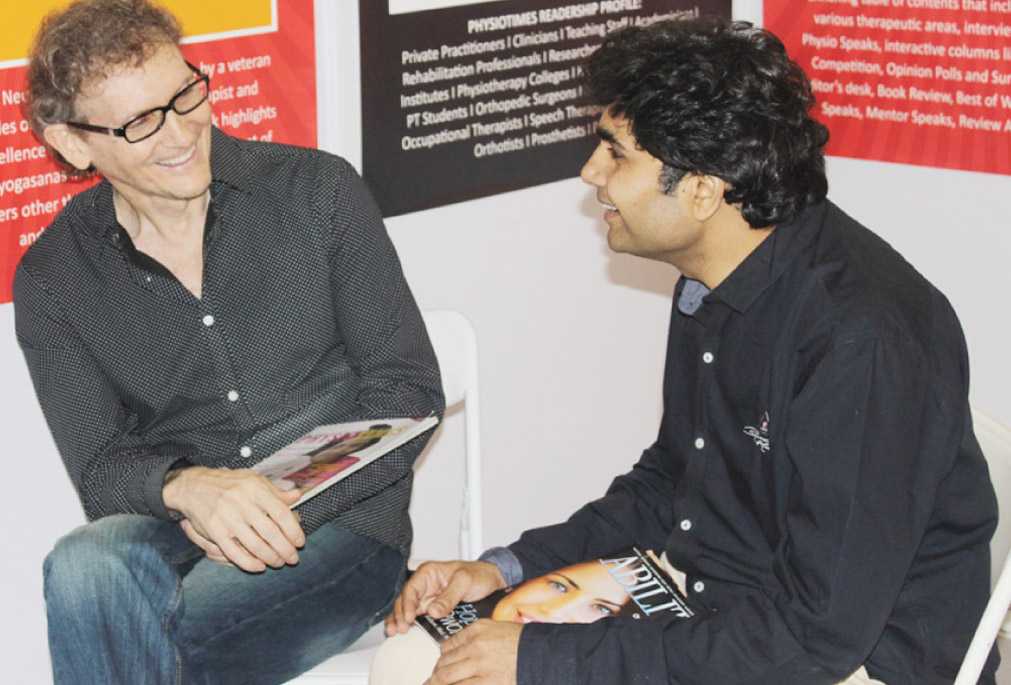 Chet Cooper is an iconoclast, the empathy of a social entrepreneur. Ranging from helping teachers reach at risk children by using new learning tools within inner city schools, to publishing National Lampoon, once the leading humor publication in the world. Cooper has taken on his biggest challenge yet, changing the worlds view on disabilities.

What prompted you to create ABILITY Magazine?- I was reading an article that was talking about the Americans with Disabilities Act (ADA); they mentioned CEO’s from fortune 500 companies wanting to double the workforce for people with disabilities (PWDs) by the year 2000. This was back in 1990. The article ended with, “If you have any ideas on how to help, give us a call”. Normally I would just read it and move on, but for some reason I just felt, they’ve asked the question so I will give them my answers. I called and explained some of the ideas that to me made sense, changing social attitudes, creating a magazine and a designated system for job seekers with disabilities and companies to connect. They responded by saying that they were holding their first World Congress on Disabilities and asked me to attend. I explained, “These were ideas”. But they asked, “Can you put it together and showcase them”? I asked when they were holding the event, which was about two months out, so I said okay.

I put together a prototype of a celebrity magazine, with an ability focus. I created a phone-based system to connect job seekers with companies. By calling a toll-free number it asked if you are a job seeker press 1, if you are an employer press 2, then it would ask your area code and keeps dropping down into more specific areas, if you are looking for engineering etc. There was a lot of interest and I just got pulled in. As I mentioned, I thought I was going to give the ideas away and move on, but as a social entrepreneur it just had so many positive attributes it continued to keep me engaged. So that long answer is the short version of how it happened.