COVER FEATURE: An Interview With The Splendid wrestler & her Tryst With Physiotherapy - SAKSHI MALIK 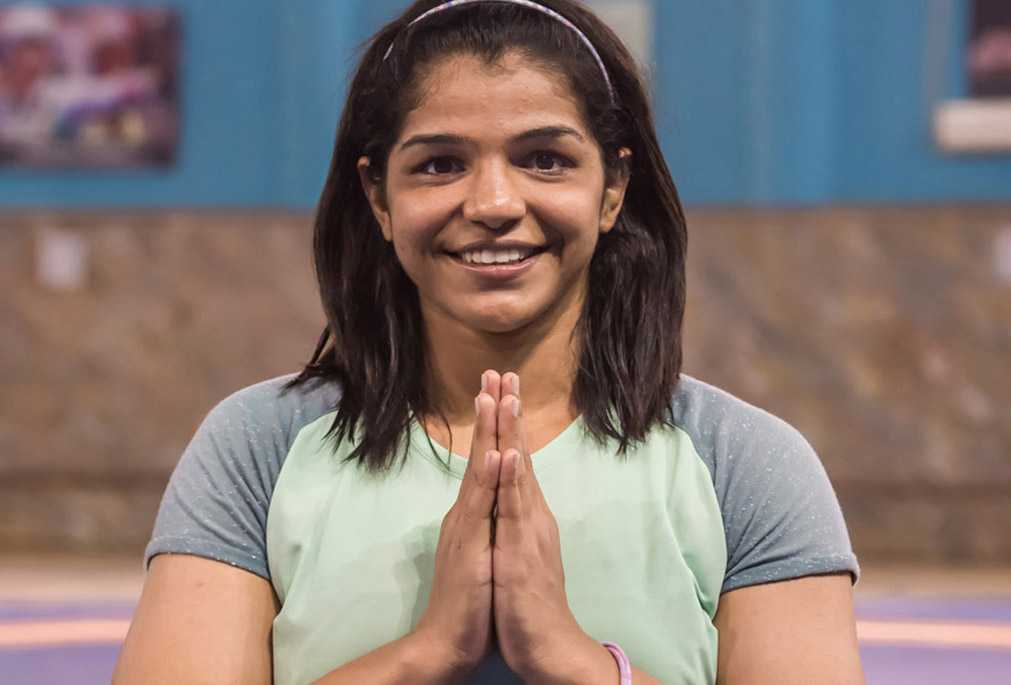 18th August 2016. A billion hearts were pounding. A pair of billion eyes watching. With seconds left on the clock, this tenacious wrestler from Haryana summoned an extra reserve of strength from deep within her to fight back from 0-5 down to seal the bout 8-5 in her favor & produce India’s first medal at Rio 2016 Olympics.

Sakshi Malik, a name that would go down in the annals of Indian sporting as the first woman wrestler from India to bag an Olympic medal and only fourth female athlete from the country to climb to the podium at the biggest sporting event after weightlifter KarnamMalleshwari (2000, Sydney), boxer MC Mary Kom (2012, London) and badminton ace SainaNehwal (2012, London).  Sakshi had won a silver medal at the Commonwealth Games in Glasgow (2014) and a bronze medal at the Asian Championships (2015).

It was 12 years of persistent hard work that paved the way from Rohtak to Rio for this gritty woman. Born on September 3, 1992, in Mokhra village near Rohtak, Haryana, Sakshi Malik has her supportive parents, Sudesh and Sukhbir, to thank for encouraging her in her unusual career choice.