COVER FEATURE: An Interview with one of India's most successful pace bowler - ZAHEER KHAN 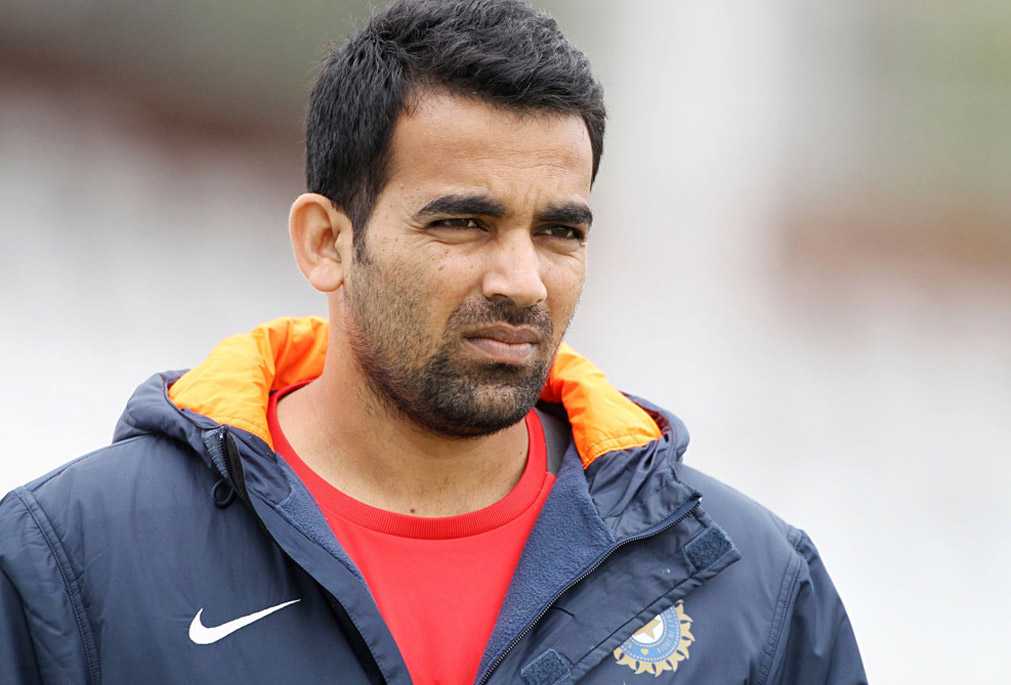 The man who has been at the mainstay of Indian Pace Attack for over a decade & is undoubtedly one of the best seam bowlers Indian crickets has witnessed, Zaheer Khan. Zaheer played a crucial role in India’s success in the previous decade and was instrumental in India’s World Cup triumph in 2011 with 21 wickets in the tournament.

Being on the national cricketing scene ever since he made his ODI debut against Kenya in October 2000, the 15 year long journey has been exemplary, full of accomplishments and challenges for the ace bowler. In his career, he was dogged by recurrent injuries but every time Zaheer turned those setbacks into comebacks through sheer hard work and determination.Zaheer may have called it a day and announced his retirement from international and first class cricket on 15 October 2015 but the game is far from over for him. As it is said, “it ain't over until it's over” Zaheer has every intention of giving back to this game in his own style.