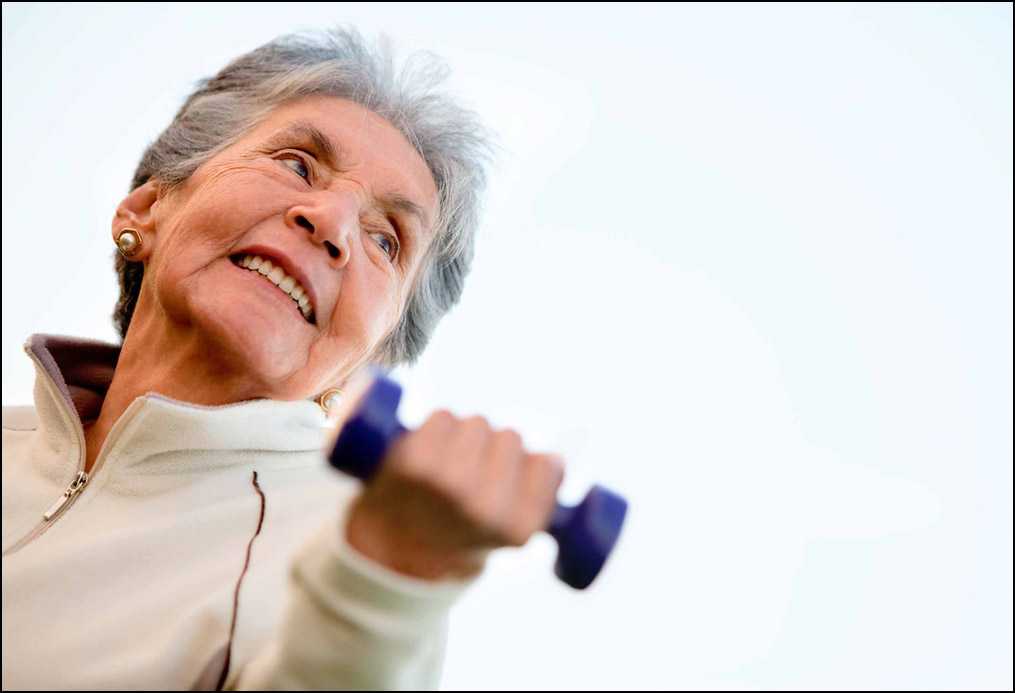 Osteoporosis is a disease characterized by low bone mass and abnormal bone tissue architecture. Although exact numbers are not available, based on available data and clinical experience it is estimated that 50 million individuals in India were either osteoporotic (T-score lower than -2.5) or had low bone mass (T-score between -1.0 and -2.5) by the end of 20131. It should further be noted that in spite of technological advances, osteoporosis still remains a severely underdiagnosed condition in developed countries such as the US. It can be safely assumed that the trend of underdiagnosing osteoporosis remains prevalent in a developing country such as India, too, meaning these numbers might be underreported. Osteoporosis can lead to low trauma fractures and is one of the major health risks reported in the older population. A recent study1 showed that population prevalence of low trauma fractures at hip, spine, and wrist in India is 34.3/100,000. Furthermore, hip fractures in Indian population ensue about a decade earlier than in Western nations2. In private hospitals, the total cost of hip surgery is between Rs 150,000 to 250,000 (2,360-3,860 USD), and in public hospitals the cost is approximately Rs 50,000 (772 USD) 1. With an increasing older population of India, where 22% of the population will be over 50 years of age by 20253, the economic burden associated with this condition is only going to increase.

Recently, studies have shown association between sarcopenia, poor muscle strength, and low areal bone mineral density in middle aged and elderly populations4. Sarcopenia is ageing-associated loss of muscle mass. A loss in muscle mass and muscle strength impairs the production of maximum voluntary mechanical load on bones leading to a reduction in bone mass and bone strength. It should be noted that sarcopenia covers physiological processes such as denervation, mitochondrial dysfunction, inflammatory and hormonal changes, and functional outcomes such as loss in muscle strength, increased fatigue, increased metabolic disorders and increased number of falls. However, it should be noted that sarcopenia is defined in various ways5-7. The classic definition of sarcopenia is based on relative skeletal muscle mass index (RSMI) using the formula: RSMI = appendicular skeletal muscle mass (ASM) (kg), which is measured by dual-energy X-ray absorptiometry (DXA), relative to body height2(m2) where a RSMI value < 7.26 kg/m2 in men and < 5.45 kg/m2 in women is classified as sarcopenia. The Foundation for the National Institutes of Health (FNIH) defines sarcopenia based on the ASM relative to the body mass index (BMI), where ASM/BMI < 0.789 m2 in males and < 0.512 m2 in females is considered sarcopenia. The alternative definition by the FNIH of sarcopenia is < 19.75 kg and < 15.02 kg of ASM in men and women, respectively. Recently, the European Working Group on Sarcopenia in Older People recommended inclusion of handgrip strength or gait speed in conjunction with muscle mass to diagnose the severity of sarcopenia in older people. To the best of my knowledge, there is no data on the prevalence and incidence of sarcopenia in Indian population. Since, sarcopenia is related to compromised bone density and bone strength, it becomes imperative to appreciate this condition in the Indian population. There is an increasing awareness to identify individuals who have sarcopenia and osteoporosis, which is sarco-osteoporosis to better identify individuals who have an increased propensity to get fractures. A loss in muscle mass and muscle strength, as evident in sarcopenia, can also lead to fall which in turn can lead to hip fractures. During the rehabilitation program in post-surgical hip fracture condition, rehabilitation program will be adversely affected if there is low muscle mass/low muscle strength. It can lead to a longer period of rehabilitation leading to increased economic burden on the patient population. Recent studies suggest that individuals with sarco-osteoporosis have higher burden of comorbidities and have frailty8. With the accumulating data, it is becoming clear that individuals with sarco-osteoporosis condition show frailty syndrome, which is a collection of symptoms such as slow walking speed, increasing propensity to get falls, and decreased grip strength.

How can a physical therapist help to identify or manage sarco-osteoporosis?- In my previous study9, our team showed that muscle power but not muscle strength is different between individuals with sarcopenia vs non-sarcopenia. Furthermore, we have found that muscle power can predict bone density also (data unpublished). Assessment of muscle power can give an idea to a physical therapist about an individuals’ sarcopenia and osteoporosis condition. Recently, chair stand test showed predictive ability for sarcopenia in elderly women suggesting that this test could be used for screening sarcopenic elderly women. During this test, the elderlies were instructed to cross their arms over their chest, and stand up and sit down five times from a chair as fast as possible with time being measured in seconds. The cut-off point of 13.0 seconds presented the best balance between sensitivity and specificity, being able to correctly identify over 85 % of the elderly women with sarcopenia and 53 % of those without sarcopenia. Since, there is a significant association between sarcopenia and osteoporosis, and both the conditions are predicted by muscle power, treatment paradigm can work on similar lines with few precautions as needed on case-by-case basis. There have been studies which suggest that high-intensity resistance training program is a feasible and operational means of containing muscle weakness and frailty in the elderly population. Although optimal nutrition play a critical role in maintaining overall health of musculoskeletal system but in the absence of exercise, nutrition only fails to confer beneficial effects on muscle weakness and/or frailty10. It should be noted that severe osteoporotic patients who have concomitant sarcopenia could get benefits from a very small mechanical stimulus such as non-weight bearing exercise. Overall, a high level of care should eb adopted by physical therapists while managing patients with osteoporosis.

A high progressive resistance training program of the hip and knee extensors for frail individuals10 is shown as below:

Recently, there has been lot of focus on muscle power exercises compared to muscle strength exercises to address the triad problem of sarcopenia, osteoporosis, and sarco-osteoporosis. Since muscle power is a function of both contractile speed of muscle fibers and muscle strength, it is thought to have better improvements on musculoskeletal system rather than muscle strength alone. A power training program of the hip and knee extensors for frail/elderly individuals is shown as below:

One of the chief requirement of successful physical therapy of management of osteoporosis, sarcopenia, and sarco-osteoporosis is to keep the patients motivated in the program. Older people might not like to exercise. Creating awareness, associating improvements due to exercise with functional aspects of daily life, and a continuous motivation is a must for successful management of these conditions by a physical therapist. Furthermore, a PT should sense the preferred types of exercise by patients and try to model the exercise regimen per that preference in order to ensure a better compliance. Physical Therapists can play a vital role in the prevention of osteoporosis, sarcopenia and sarco-osteoporosis through creating awareness in their patients and a judicious mix of power and strength training regimen in older population.